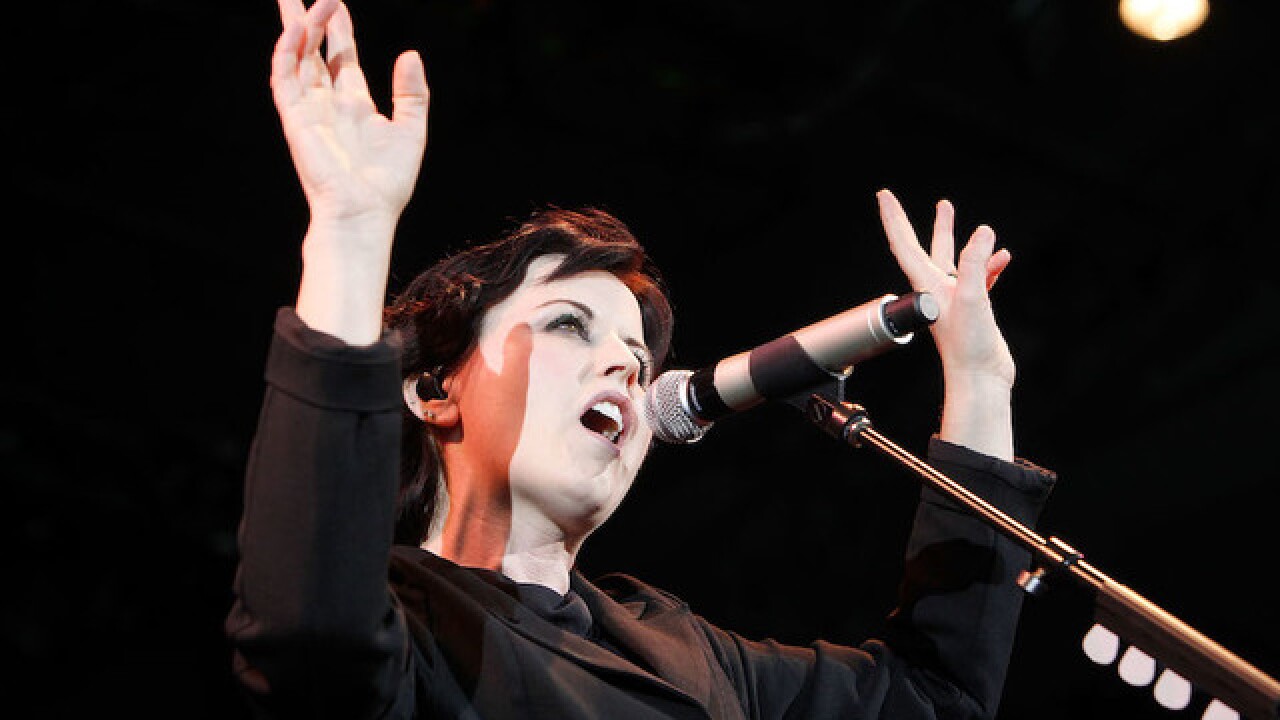 Dolores O'Riordan, lead singer of The Cranberries, which achieved pop music success in the 90s, has died at the age of 46, O'Riordan's publicist confirmed on Monday.

No cause of death has been released.

"Irish and international singer Dolores O’Riordan has died suddenly in London today," O'Riordan's publicist said. "The lead singer with the Irish band The Cranberries was in London for a short recording session. No further details are available at this time."

While The Cranberries were on a brief hiatus, O'Riordan released two solo albums, one in 2007 and another in 2009.