The reason 'sell-by' dates are contributing to food waste 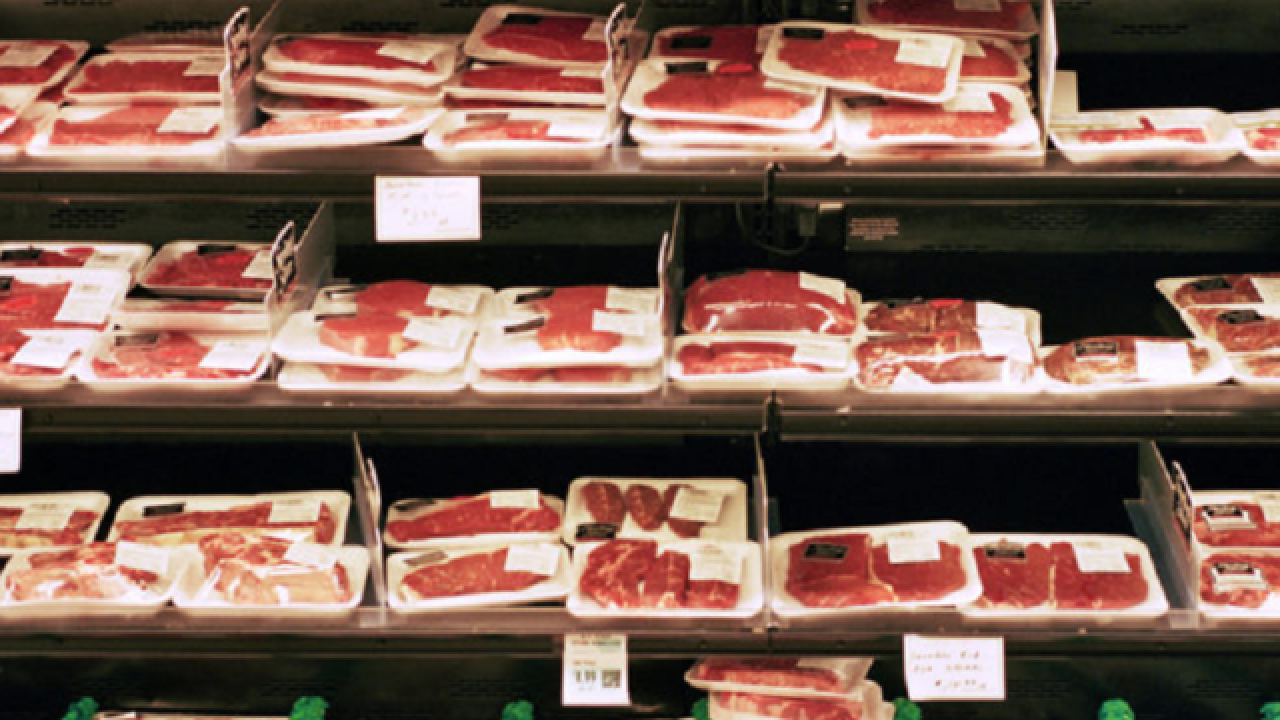 If you were somehow blissfully unaware of the fact that food waste is a gigantic global problem, congrats: You’re probably a baby or have been living on a remote island somewhere, subsisting on coconuts and saltwater crabs.
In America alone, we’re responsible for more than 70 billion pounds of food waste each year. And this is due largely to the fact that dated food labels—the ones that say “sell by” and “best if used before”—are ridiculously difficult to understand.
In a recent survey led by the Harvard Food Law and Policy Clinic, nearly 85 percent of consumers said they had thrown out food based on the date on the package. If your yogurt says, “sell by July 22,” then it’s probably a recipe for botulism on July 25, right? Wrong.
This all stems from the fact that there are no federal regulations on date-labeling for foods (except baby formula). Forty-one states and Washington, D.C. require date labeling on “certain food items,” nine states require no food labeling, and no two states have the same law. You may have heard that these dates are the manufacturers guessing when their product will taste best, and you’d be right—the dates have absolutely nothing to do with how safe the food is to consume, according to Consumer Reports. (It should be noted that “sell by” and “best if used before” dates are different from “expiration dates,” like those you see on some canned goods.)
A particularly egregious example of this is milk. In most states, the sell-by date for milk is between 21 and 24 days after pasteurization. In Montana, however, milk can no longer be sold just 12 days after being pasteurized (a practice exposed in the documentary “Expired,” which shows milk taken off the shelves and poured down the drain)—even though the rest of the country would consider it perfectly safe to drink.
On the plus side, Congress is set to consider the Food Date Labeling Act, a two-pronged piece of legislation. The Food Date Labeling act proposes two labels to be used nationally, one that indicates quality and another that indicates safety. This way, consumers will know both when their food is at peak freshness and when it is considered unsafe to eat. While there are no concrete plans for the label wording yet (seeing as the act may not even pass), the Harvard survey showed that more consumers understood “best if used by” signifies quality and “expires on” means safety, according to Emily Broad Leib, the clinic’s director.
In the meantime, there are a few easy ways to prevent food waste:
Freeze everything before it starts to turn
You’d be shocked at how much you can just throw in the freezer and defrost later. There are the basics like meat, shredded cheeses and overripe fruits, but you can also freeze spinach (great for smoothies and in soups), pancake batter and even eggs.
Stick to your shopping list
When you’re at the grocery store, don’t buy avocados just because they’re on sale. Chances are, you won’t eat them as fast as they’ll ripen—and everyone knows that avocados go from perfect to pitch black in seconds.
Store fruits and vegetables properly
Don’t leave strawberries out on the counter—they’ll start going bad much faster. And make sure to put all your vegetables in a low-humidity crisper drawer. Just taking a few moments to put produce in the proper place within your fridge will reduce your food waste significantly.
KSHB