What's the worst day of the Memorial Day holiday weekend to travel by air? 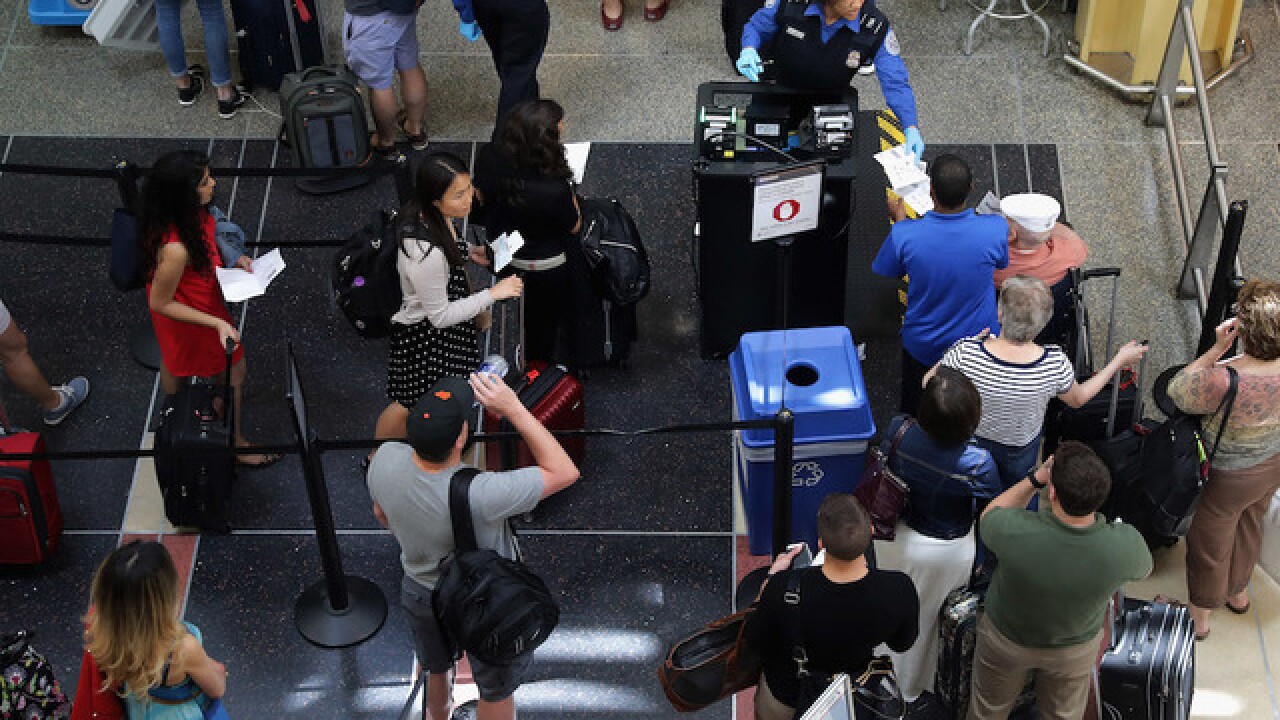 An estimated 43 million Americans plan to travel this week and weekend because of the Memorial Day holiday, AAA says.

With that information in mind, some traveling by airplane may be wondering what the airport crowds will be like.

Information from the Bureau of Transportation Statistics analyzed by consumer research group ValuePenguin reveals the worst day to travel for the holiday weekend is this Thursday, May 24. Busy times at airports may lead to delayed flights, and ValuePenguin has also analyzed which airports may see the worst delays .

According to the study, security delays accounted for less than 1 percent of the departure time delays.

Other airports with delay times higher than others include PHL in Pennsylvania, IAD in Washington and FLL in Florida. Click here to see the full list.