'This Is America': The Childish Gambino video explained 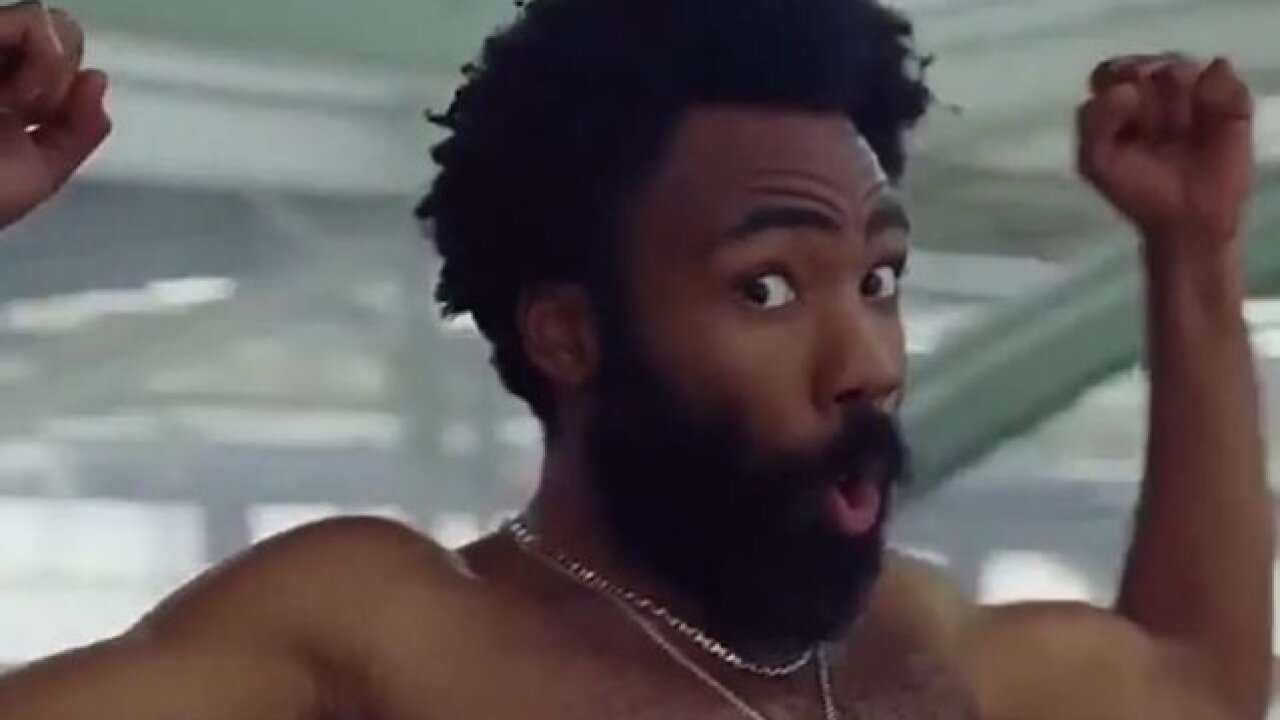 © 2018 Cable News Network, Inc.
Donald Glover
<p>Donald Glover released a video on 'SNL' called 'This is America' and it lit up social media after its debut.</p>

Donald Glover had quite the weekend.

The actor, who has been riding high these days with both his series "Atlanta" and his role as young Lando Calrissian in the forthcoming "Solo: A Star Wars Story," both hosted "Saturday Night Live" and was the musical guest as his rap/R&B alter ego, Childish Gambino.

Glover as Gambino won a Grammy this year for best traditional R&B performance for his song "Redbone" and premiered two new songs on "SNL," titled "Saturday" and "This Is America."

But it was the video he released for the latter after his "SNL" performance that created a major buzz.

Here's what you need to know about the music video that has many hailing Glover/Gambino as a genius:

You will need to watch it more than once

Directed by "Atlanta" director Hiro Murai, the video is pretty surreal and packed full of messages.

It's expansive and filmed in a warehouse, which allows for a lot of action.

As much as your eye will be drawn to Glover as a shirtless Gambino, pay close attention also to what is happening in the background.

It takes on gun violence in America

Murders occur, but the guns are treated more delicately than human lives in the video -- a strong statement given the current debate over gun control.

The imagery also has sparked conversation about several other themes, including police brutality, social media habits and what people are really paying attention to in the United States.

"The fact that Childish Gambino's 'This is America' tackles police brutality, gun violence, media misdirection, and the use of African Americans as a brand shield, all while dancing in Jim Crow-style caricature, shows a transcendence or mere performance and demands attention," one person tweeted.

Fans have been dissecting the various dance moves in the video, with many determining they represent an overall distraction from the chaos that is happening in the background.

Yes, that was singer SZA sitting on a car toward the end of the video.

On Sunday, the singer Instagrammed some photos of herself on set.

Her guest appearance could be a clue for the pair working together.