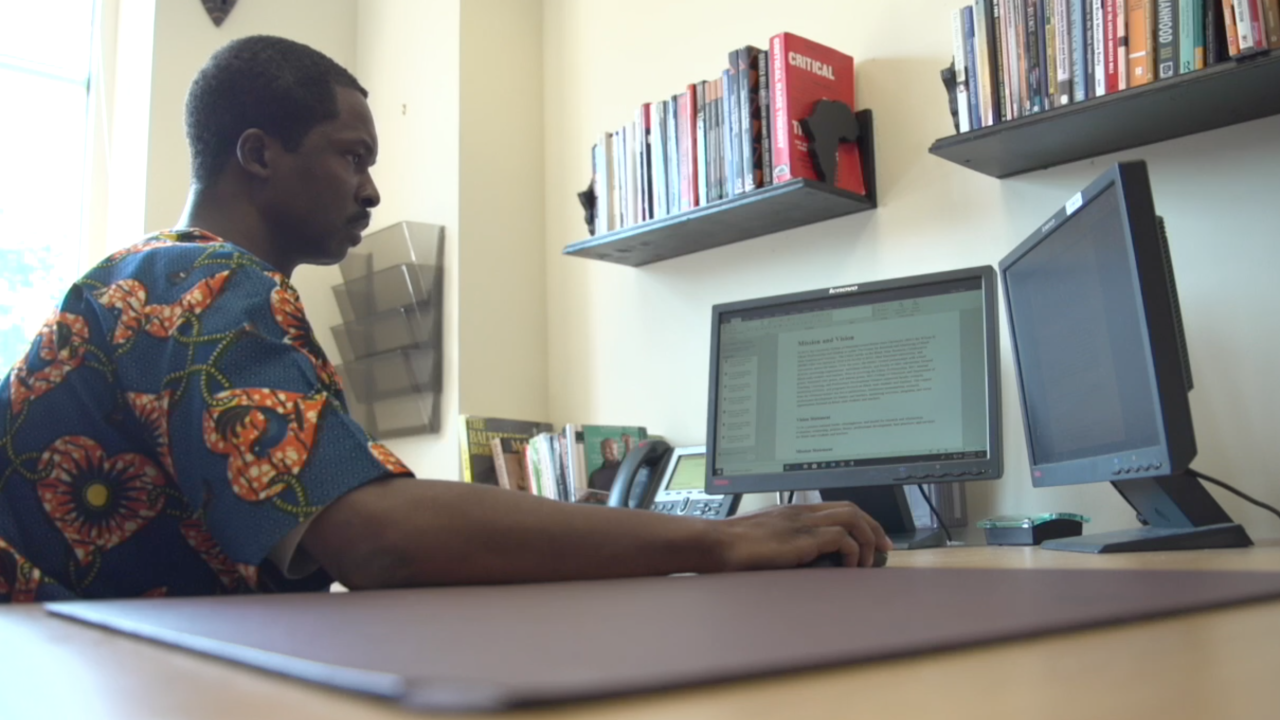 For years, there has been a shortage of African American men teaching in public schools.

Now, a university in Maryland hopes to become a nationwide model that gets more black men to the head of the class.

Julius Davis is an associate professor at Bowie State University, located about 45 minutes outside Washington, D.C. He’s working on a lesson plan he hopes will impact the future of black students in Maryland.

“I always knew the one thing I wanted to do was give back,” he says.

This school year, Davis is in charge of a new effort to get more black males interested in teaching and ultimately, in front of the classroom. It could be a tough test.

Black men make up less than two percent of teachers in the workforce nationwide, according to latest statistics by the Department of Education.

“I think that there's a lot of negativity about what goes on in education and why people shouldn't pursue the career: low pay, issues with students,” he explains.

Davis hopes to change that perception by getting high school boys excited about becoming teachers through conferences, trips and mentoring programs. It’ll be paid for with the help of a $44,000 grant by the university system of Maryland.

“Many black males express an interest in education early on. The problem is they're not engaged throughout their 9th, 10th, 11th, and 12th grade years, so we lose them,” Davis says.

For Davis, it's a way to pay it forward and remember the way black teachers helped him.

“I would say they went above and beyond,” he recalls. “They pulled me to the side when I wasn't doing right and got me on track. They kept me focused. They wouldn't let me fail.”

It’s a lesson Davis learned in high school that he now hopes to pass on to other students.