This scarf can make you invisible in photos 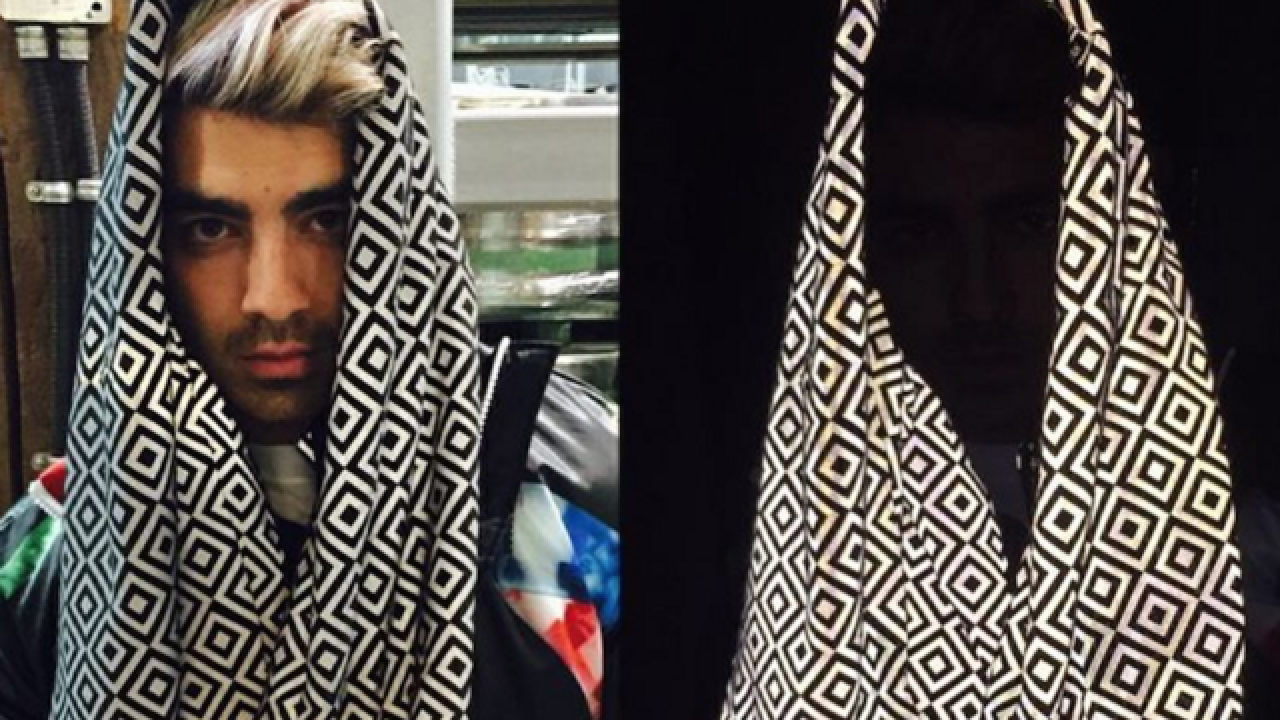 If you’ve ever daydreamed about the various way you’d use the invisibility cloak from Harry Potter, there’s some good news for you.

An invisibility cloak (of sorts) is becoming a reality. A team of scientists and fashion designer Saif Siddiqui came together to create a mixture of fashion and science that is quite brilliant, if you ask me.

What they’ve come up with is a scarf that can make you disappear, in a way. The scarf is designed so that the person wearing it won’t show up in flash photography or video. Pretty impressive, huh? Mind blowing stuff here, guys!

The beautiful @parishilton with her ISHU Scarf. Black out pictures completely when flash is used. Left pic: without flash. Right pic: with flash. #InvisibilityCloak Link in bio.

A photo posted by ISHU Clothing (@whatstheishu) on

It’s all about the reflection. According to Quartz, Siddiqui came up with the idea when friends tried to photograph her on a bike and the reflector nearly ruined the photo. “The reflector on the bike semi-ruined a picture and this is where I thought of creating a product, which you could wear or hold, which could ruin pictures completely,” he told the publication.

A photo posted by ISHU Clothing (@whatstheishu) on

The scarf, which has been a hit with celebrities and is sold out at the moment, will cost you $388. But hey, that’s a small price to pay for privacy, right?

The ISHU brand also has phone cases and more available for sale, so I hope you’re ready. Because you can officially own accessories that make you invisibile. Welcome to the future.

Does Tapping A Soda Can Really Keep It From Exploding?

10 Things You Didn’t Know About Oreos