Truck hangs from wall in Nashville, driver not hurt 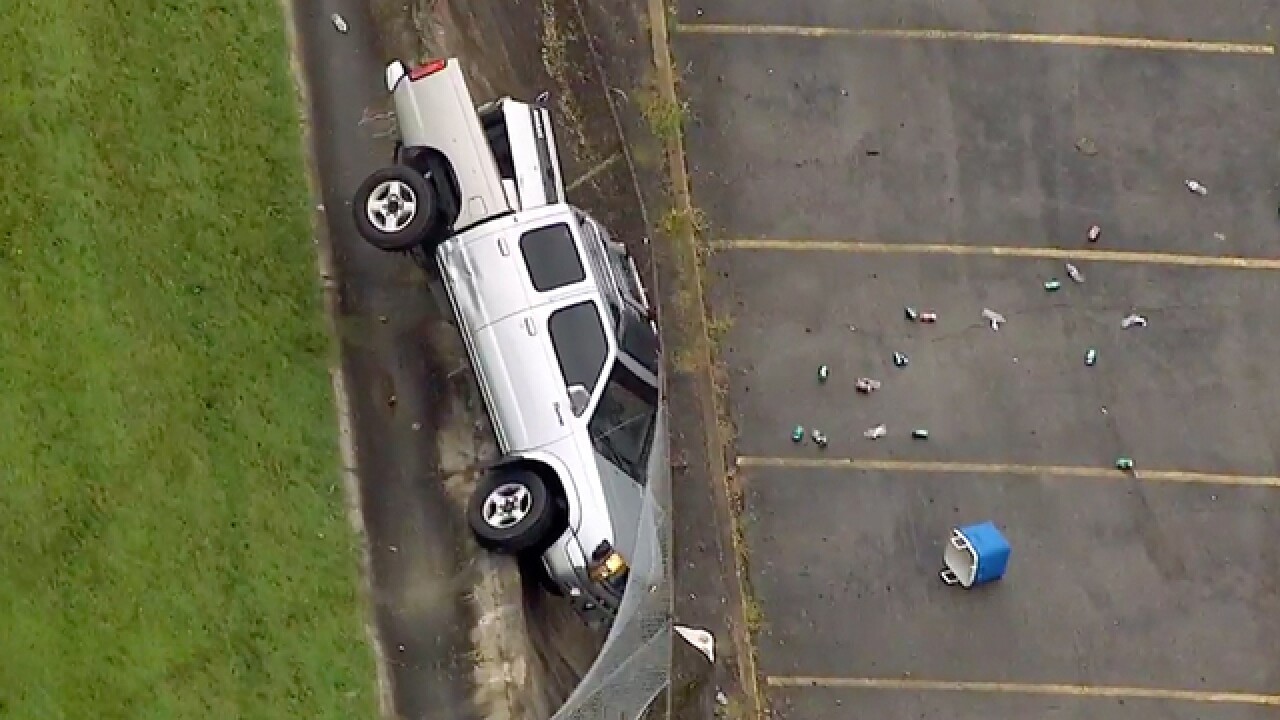 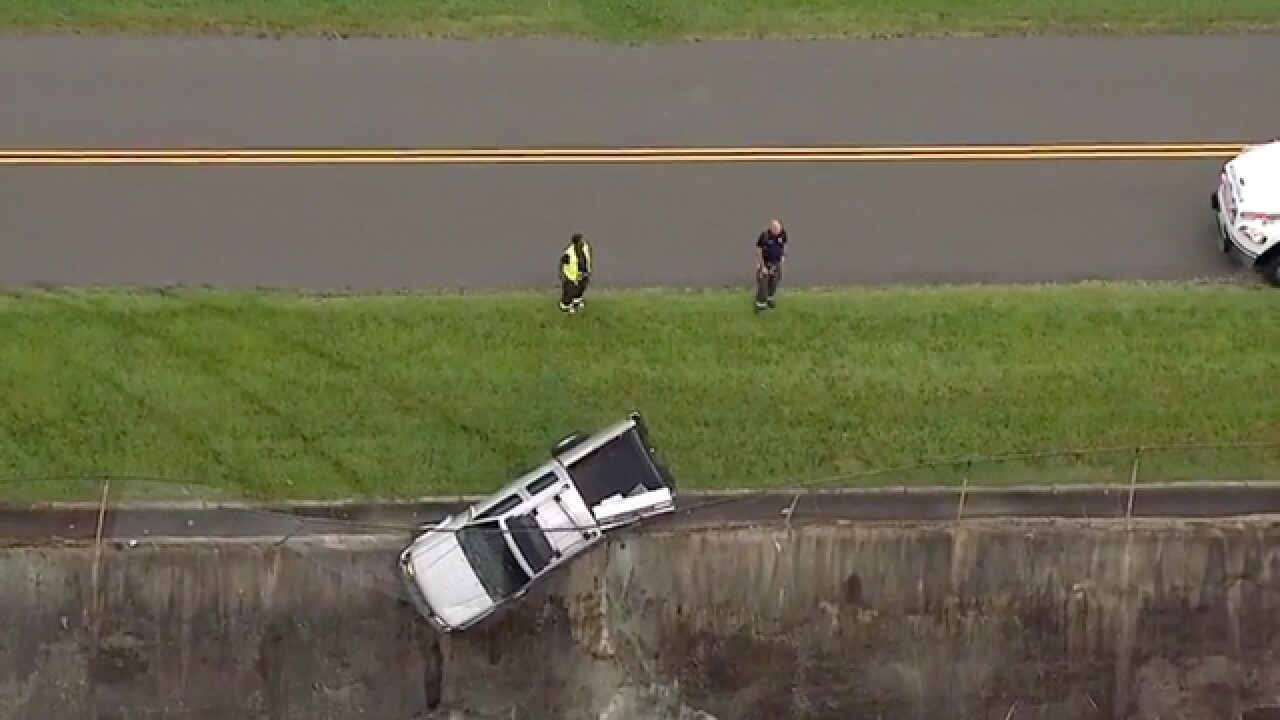 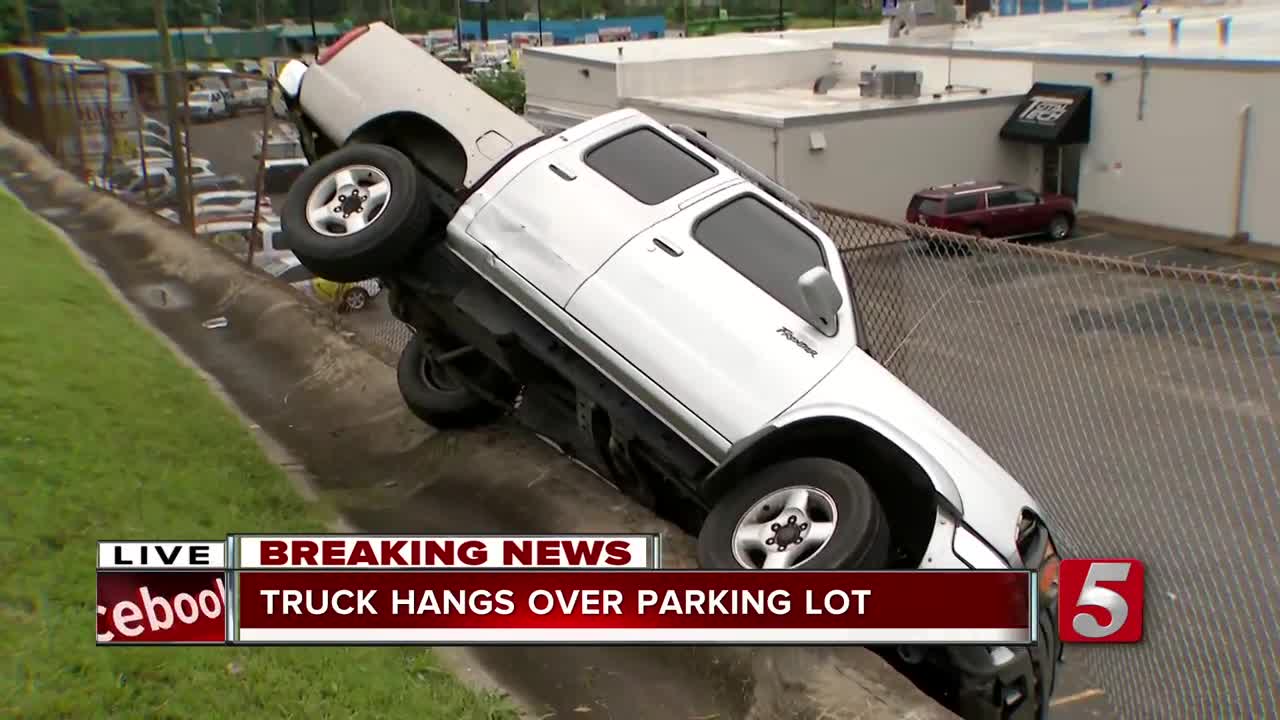 A driver was not hurt after crashing into a fence, which left his trucking dangling above the parking lot of a Nashville business.

The incident was reported Thursday morning near Hiller Plumbing, Heating, Cooling & Electrical off Murfreesboro Pike, not far from Thompson Lane.

Helicopter footage from Scripps station WTVF in Nashville showed the truck dangling several feet in the air. A chain link fence prevented it from going over the wall.

The driver told Metro Nashville Police officers that his brakes failed. It's unclear if weather played a factor in the wreck.

Police on scene said he was not ticketed in the incident.