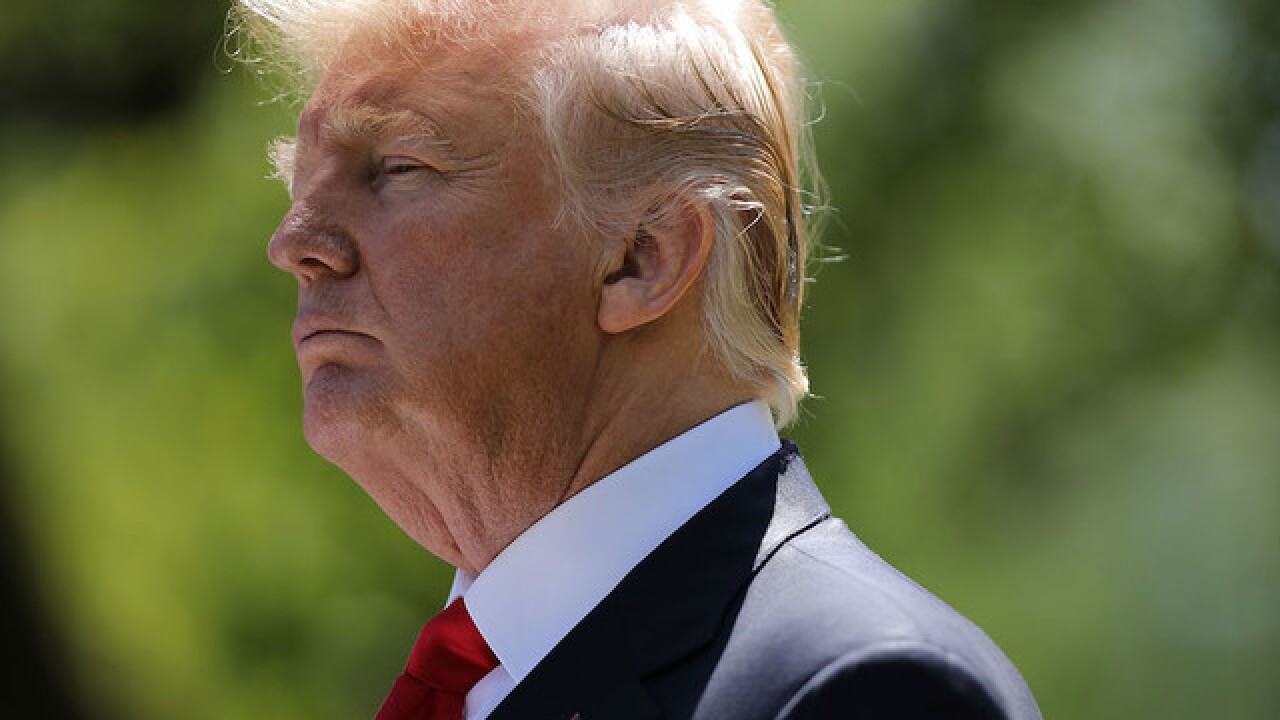 Johnson has already served 21 years of a life sentence after she was convicted on charges of conspiracy to possess cocaine and attempted possession of cocaine, according to the nonprofit Can-Do, which advocates for clemency for non-violent drug offenders.

She is expected to be released from prison soon.

Trump has issued five pardons since taking office, and Wednesday's move is the second act of clemency granted by Trump after a celebrity appealed to him. Last month, Trump posthumously pardoned the boxer Jack Johnson after the actor Sylvester Stallone raised his case with the President.

Trump has pardoned Arizona sheriff Joe Arpaio, former Vice President Dick Cheney's chief of staff I. Lewis "Scooter" Libby, the conservative author and filmmaker Dinesh D'Souza, and Kristian Saucier, a Navy sailor who pleaded guilty to an unauthorized possession of classified information who argued he was held to a different standard than Hillary Clinton.

Trump and Kardashian West met with Trump in the Oval Office last Wednesday after she first reached out to Trump's daughter Ivanka Trump to help set up the meeting. Jared Kushner has been leading a push on prison reform as part of his portfolio as a senior adviser to the President.

"I would like to thank President Trump for his time this afternoon. It is our hope that the President will grant clemency to Ms. Alice Marie Johnson who is serving a life sentence for a first-time, non-violent drug offense," Kardashian West said in a statement after meeting with Trump. "We are optimistic about Ms. Johnson's future and hopeful that she -- and so many like her -- will get a second chance at life."