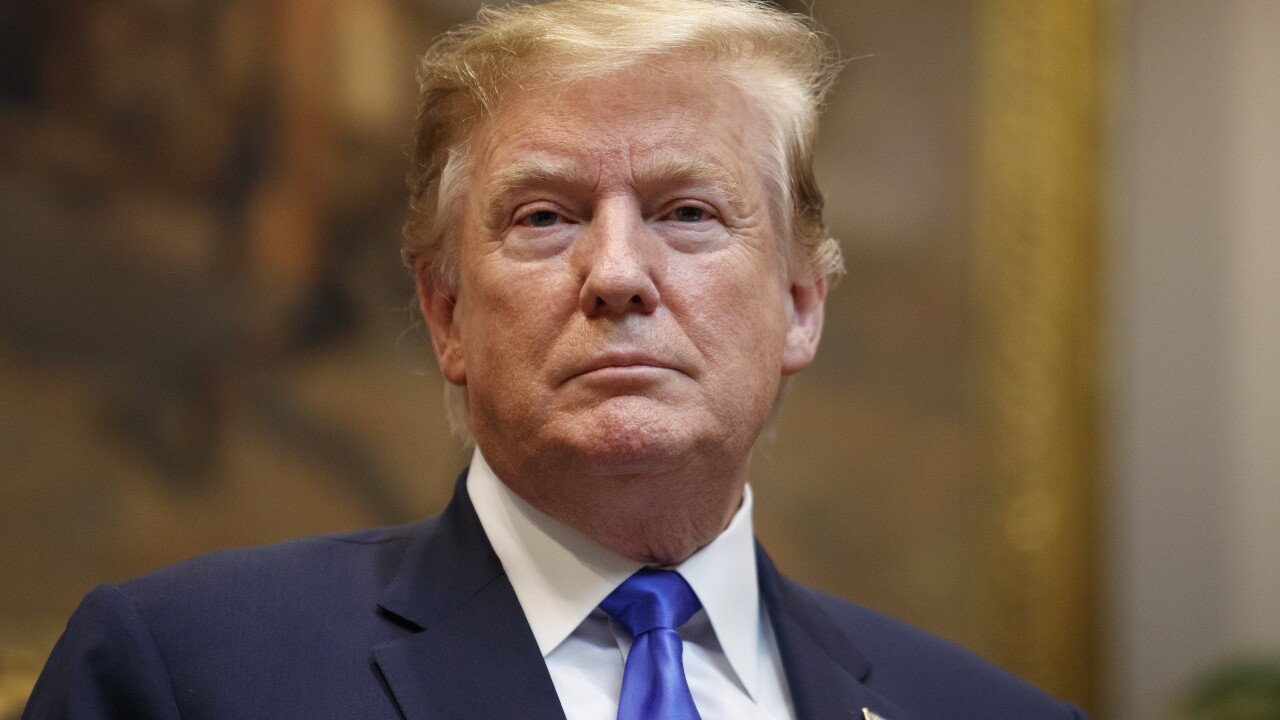 Mueller's investigation into possible obstruction of justice could not clear Trump , stating the President's actions and intent "presents difficult issues that prevent us from conclusively determining that no criminal conduct occurred," according to a redacted version of the special counsel's report released Thursday.

The special counsel's investigation into possible collusion found that members of the Trump campaign knew they would benefit from Russia's illegal actions to influence the election, but didn't take criminal steps to help, the Mueller report said.

"With respect to whether the President can be found to have obstructed justice by exercising his powers under Article II of the Constitution, we concluded that Congress has the authority to prohibit a President's corrupt use of his authority in order to protect the integrity of the administration of justice."

Attorney General William Barr released the report after holding a press conference where he defended his conclusion there wasn't sufficient evidence to prosecute an obstruction case.

"After nearly two years of investigation, thousands of subpoenas, and hundreds of warrants and witness interviews, the special counsel confirmed that the Russian government sponsored efforts to illegally interfere with the 2016 presidential election, but did not find that the Trump campaign or other Americans colluded in those schemes," Barr said.