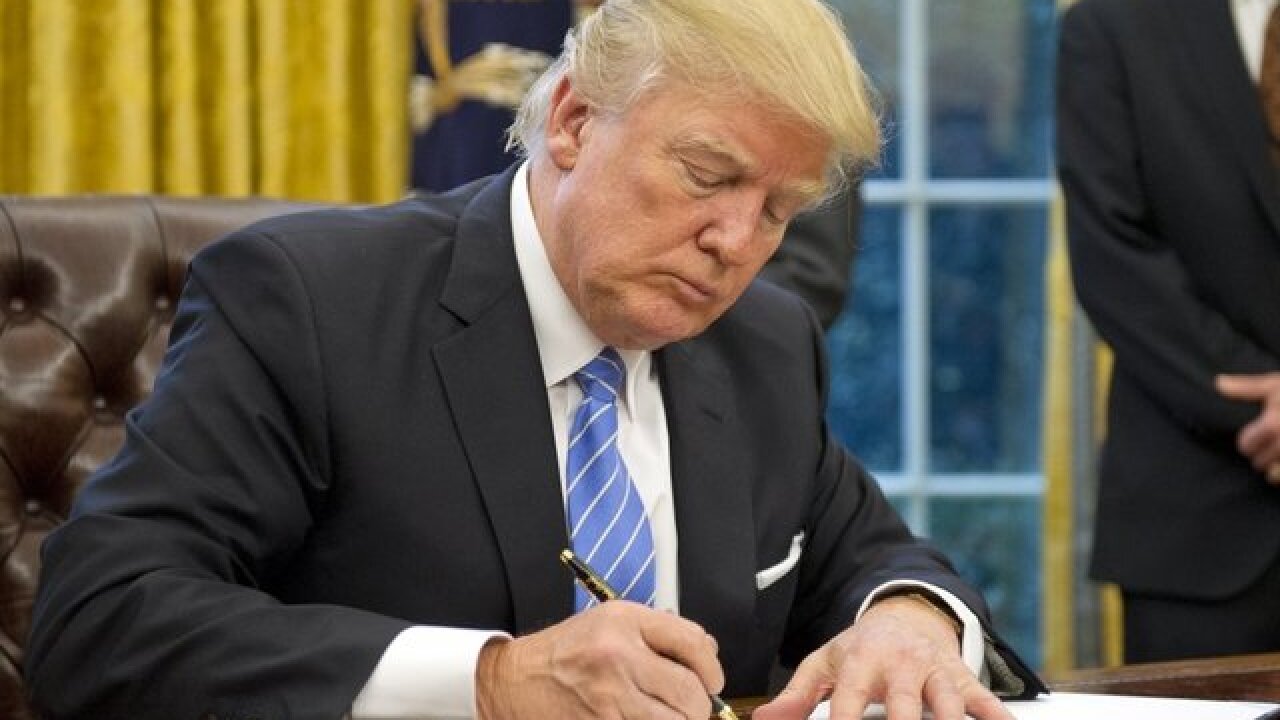 Cohen paid Daniels $130,000 ahead of the 2016 presidential election for her discretion on an alleged sexual encounter she and Trump had more than a decade ago. Cohen has admitted to paying Daniels using money from his own pocket.

Daniels filed a lawsuit over the nondisclosure agreement, claiming it was void because Trump never signed it himself. The lawsuit has since spiraled and has left Cohen in a potential legal predicament over whether the payment was an illegal in-kind campaign contribution.

Trump had denied knowing about the agreement when he spoke to reporters on Air Force One in April. However, Trump lawyer Rudy Giuliani drew that claim into question when he said earlier this week that Trump had paid Cohen back. Trump then denied that any campaign money had been used to reimburse Cohen and said he was paid via retainer.

The New York Times report said that although it was not clear when Trump learned of the payment, he was aware that Cohen had kept the allegations under wraps at the time of his denial, according to three people close to the matter.