Trump says only way he can lose Pa. is cheating 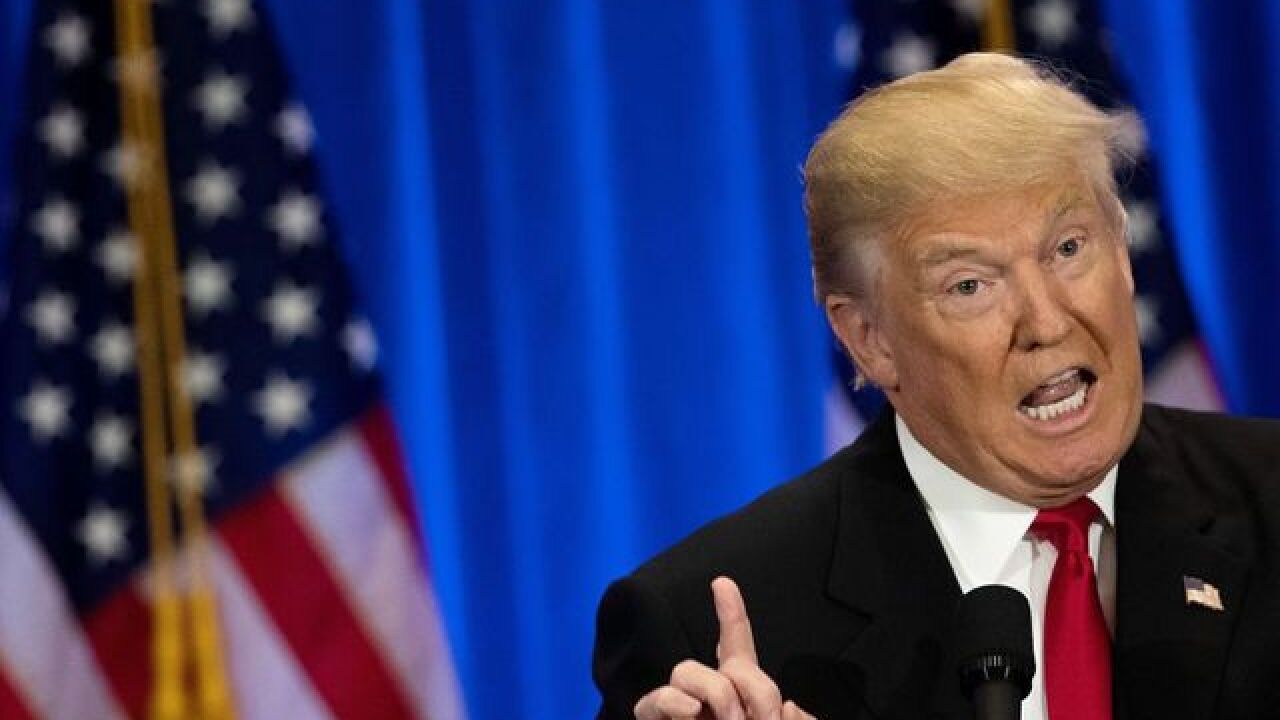 Donald Trump says the only way he can lose in Pennsylvania is if there's cheating.

Trump tells a rally in Altoona that he plans to watch certain parts of Pennsylvania closely on Election Day. He's noting that he's had huge turnout for rallies in the state as evidence of what he says is overwhelming support.