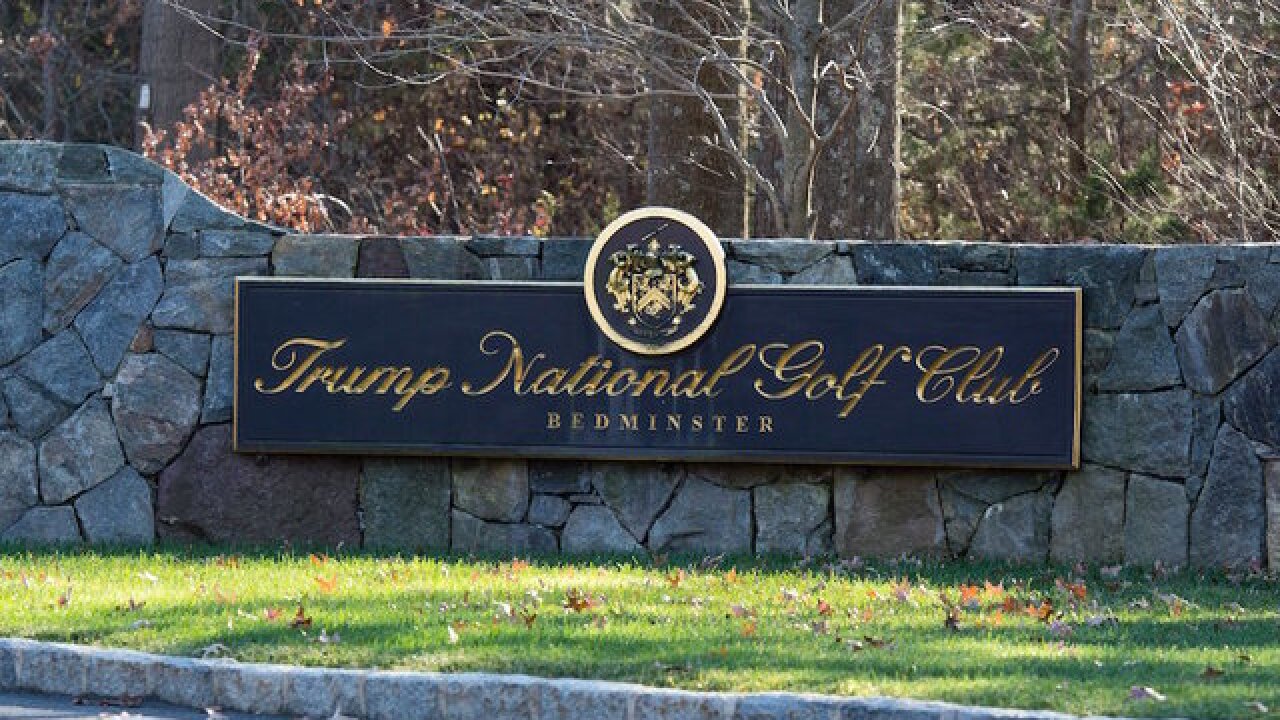 The Times found two women who say they entered the United States unlawfully but were employed at the Trump National Golf Club in Bedminster, New Jersey.

Victorina Morales, a native of Guatemala, told the newspaper she had crossed into the US illegally in 1999 and was hired at the club in 2013 as a housekeeper using phony documentation.

Another woman, Sandra Diaz, who's from Costa Rica and is now a legal resident of the US, said she was also undocumented when she worked at Bedminster between 2010 and 2013, the Times reported.

"We have tens of thousands of employees across our properties and have very strict hiring practices," Amanda Miller, a spokeswoman for the Trump Organization, said in a statement provided to CNN. "If any employee submitted false documentation in an attempt to circumvent the law, they will be terminated immediately."

The Times noted there is no evidence that Trump or Trump Organization executives knew of the two women's immigration status.

However, the women told the newspaper that at least two supervisors at the club were aware and took steps to help them avoid detection and hold on to their jobs.

Diaz claimed to The Times that "there are many people without papers" and said she had witnessed several others hired though they were also undocumented.

The attorney for the two women accused their supervisor at Bedminster of not only knowing about their undocumented status but also abusing them and threatening to have them deported.

"While working at Donald Trump's estate in Bedminster and interacting with the President and his immediate family, my clients and others were repeatedly subjected to abuse, called racial epithets and threatened with deportation," said Anibal Romero in a statement Thursday.

"Ironically, the threats often came from the same supervisor who had employed them despite knowing their undocumented status and even provided them with forged documents," she added. "This toxic environment was designed to intimidate these women, leaving them fearful for their safety and the safety of their families."

Morales told The Times that she understood she could be fired or deported by going public with her story. According to the Times, Morales has applied for protection under asylum laws and is exploring a lawsuit claiming workplace abuse and discrimination. She also claimed to the newspaper that a housekeeping supervisor at Bedminster made insulting comments about her intelligence and undocumented status.

The Trump Organization "did not comment specifically" on Morales or Diaz when asked by the Times.

Trump's campaign was buoyed by his harsh stance on illegal immigration and promises of a border wall paid for by Mexico. As President, Trump has pushed for increased border security and a merit-based immigration system.

The Washington Post said in 2015 that it had interviewed workers during the construction of Trump International Hotel in Washington who said they had entered the country illegally. Trump at the time denied hiring undocumented workers to build the hotel, according to CBS News.

His other properties have relied on foreign guest workers.

Trump's Mar-a-Lago Club in Palm Beach, Florida, and his golf course in Jupiter, Florida, filed documents in 2017 to bring in additional foreign workers under the H-2B visa program.