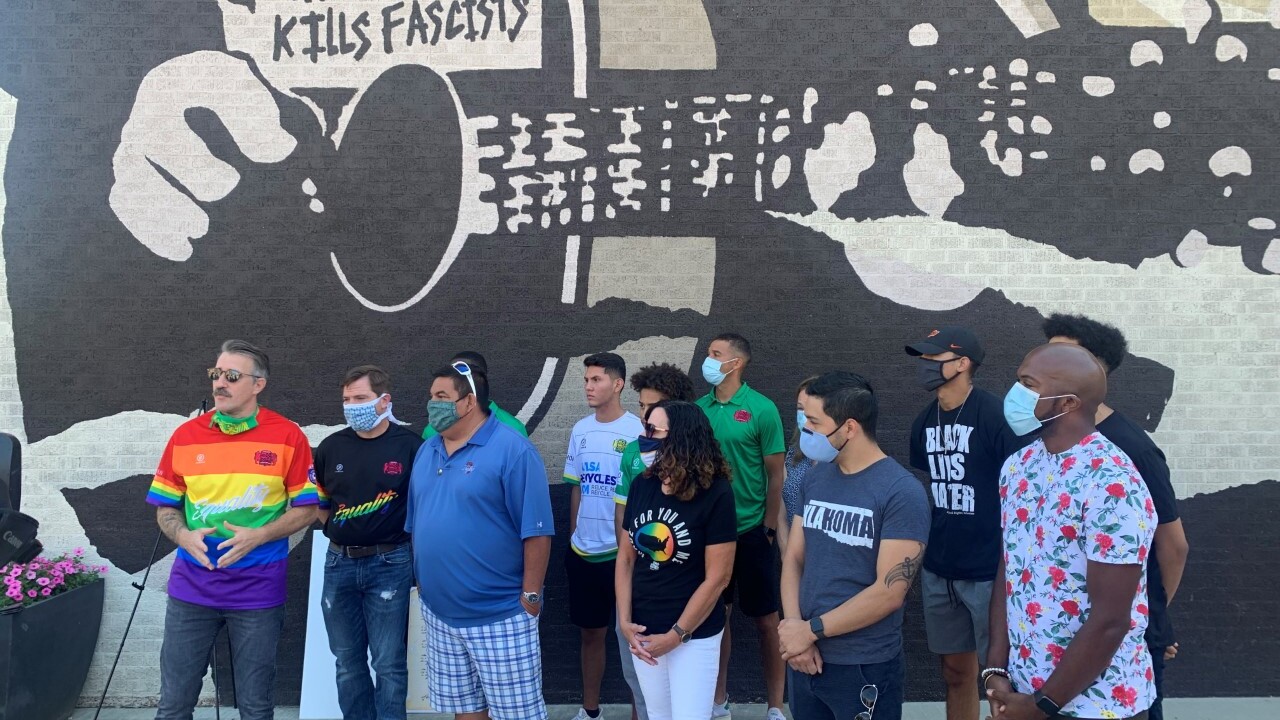 Tulsa Athletic officials announce new opening song to be played at all home matches, instead of "The Star-Spangled Banner."

The Tulsa Athletic, a semi-pro soccer team in Oklahoma, announced on Wednesday that they will no longer play 'The Star-Spangled Banner' before home matches.

Team officials said they want to ensure an inclusive environment for athletes, supporters, and the community.

Official Club statement regarding our announcement of playing Woody Guthrie’s “This Land” before home matches.

Sonny Dalesandro, the co-owner of Tulsa Athletic, along with the team and community, discussed changing the opening song to create an inclusive community through the game of soccer.

"'The Star-Spangled Banner' lyrics and meaning, more specifically the third verse, 'No refuge could save the hireling and slave / From the terror of flight or the gloom of the grave…' does not align with the values of the teams", said Tulsa Athletic officials.

The team will instead play 'This Land is Your Land,' by Oklahoma native Woody Guthrie at all home matches.

“From our beginning, we have developed a culture of inclusion and acceptance at Tulsa Athletic,” said Dalesandro in a news release. “We live in a country that allows us to freely speak our voice. We utilize this right as a club to continually try and improve our team and community. We believe ‘This Land Is Your Land’ not only captures a powerful patriotic sentiment but that it does so in a far more inclusive way. The song speaks to this country being built and shared by every person of every race, ethnicity, religion, and sexual orientation. It represents a future Tulsa Athletic is committed to striving for.”