Turkey hit by trio of attacks in 24-hour span 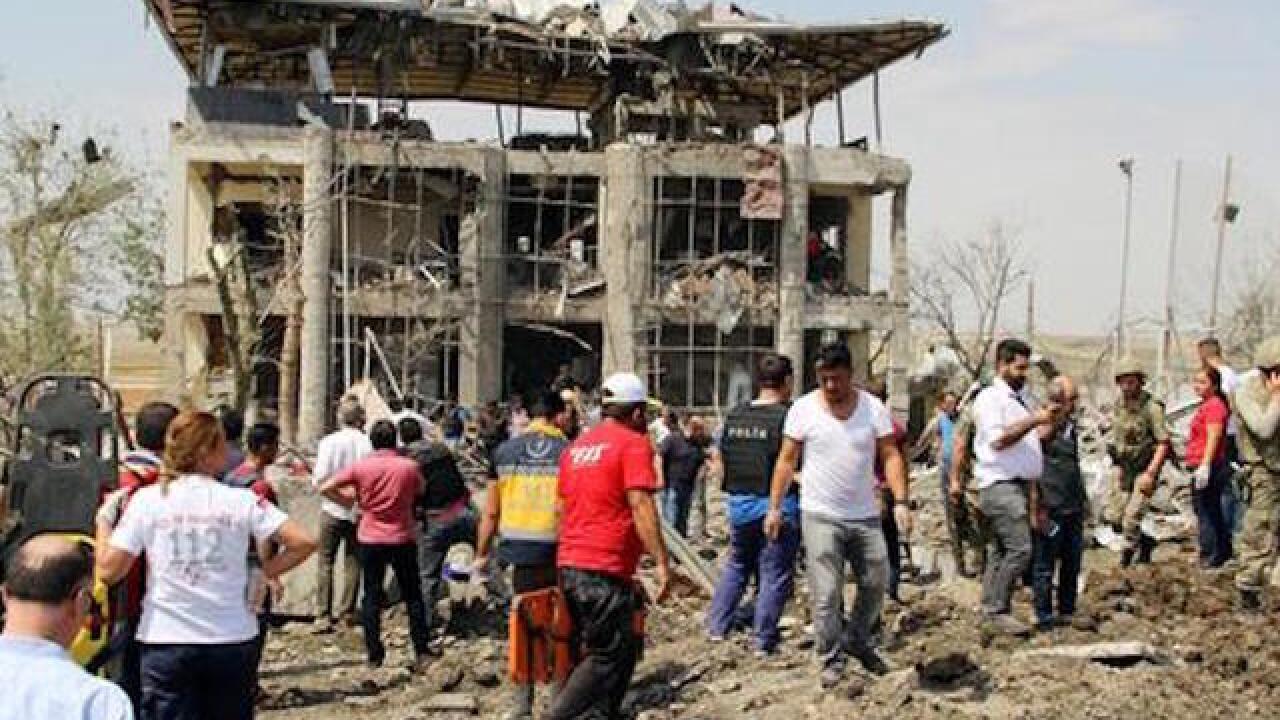 The explosion Thursday targeted a military vehicle that was returning from an operation in the mainly-Kurdish province of Bitlis. A village guard, meanwhile, was killed in clashes between security forces and the Kurdish rebels in a nearby village.

The roadside bomb was at least the third attack in 24 hours on police or military forces in Turkey.