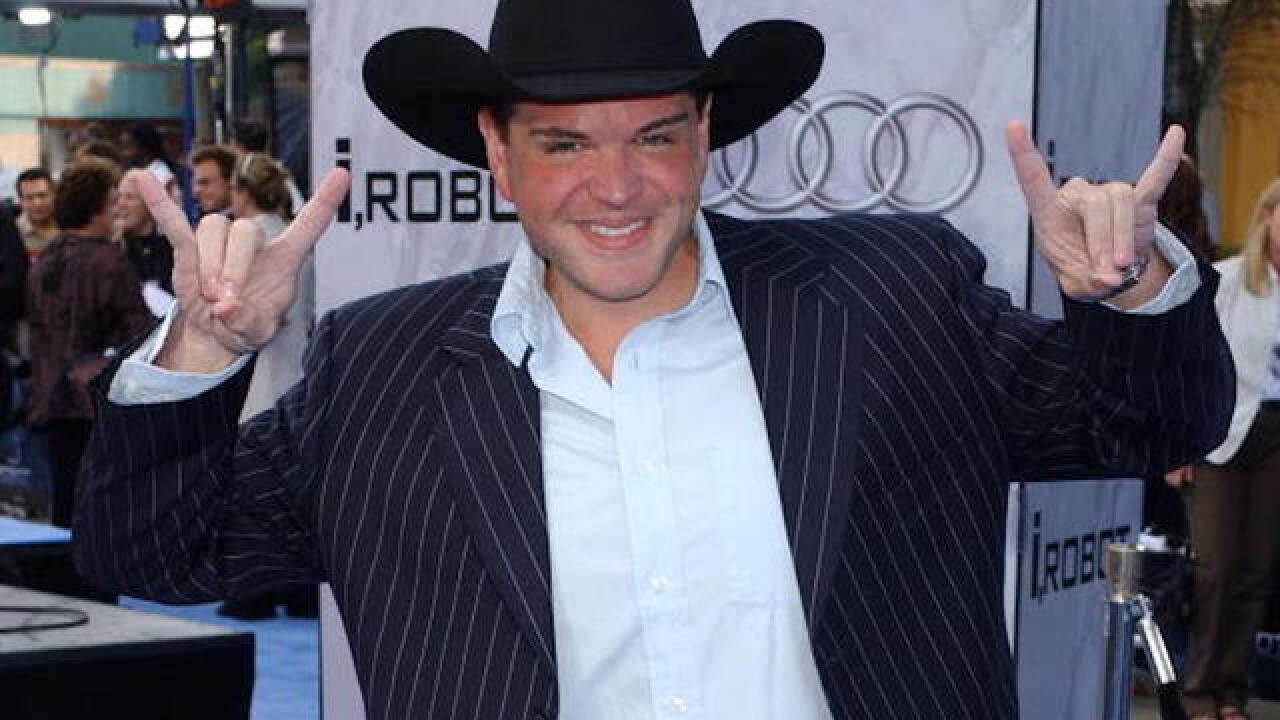 DALLAS (AP) — Actor Ron Lester, who was perhaps best known playing the loud, oversized lineman Billy Bob in the 1999 film "Varsity Blues," has died of organ failure. He was 45.

His agent, Dave Bradley, confirmed Saturday that Lester had been hospitalized since February due to liver and kidney complications. He says Lester was removed from a ventilator and died Friday.

The actor last year announced that he was being treated for liver and kidney ailments.

Lester, a Georgia native, told the online sports publication Grantland in 2014 that he once weighed more than 500 lbs. before undergoing gastric bypass surgery and shedding some 300 lbs. He said acting opportunities dried up after he lost the weight.

His other film credits include roles in "Not Another Teen Movie" and "Good Burger."