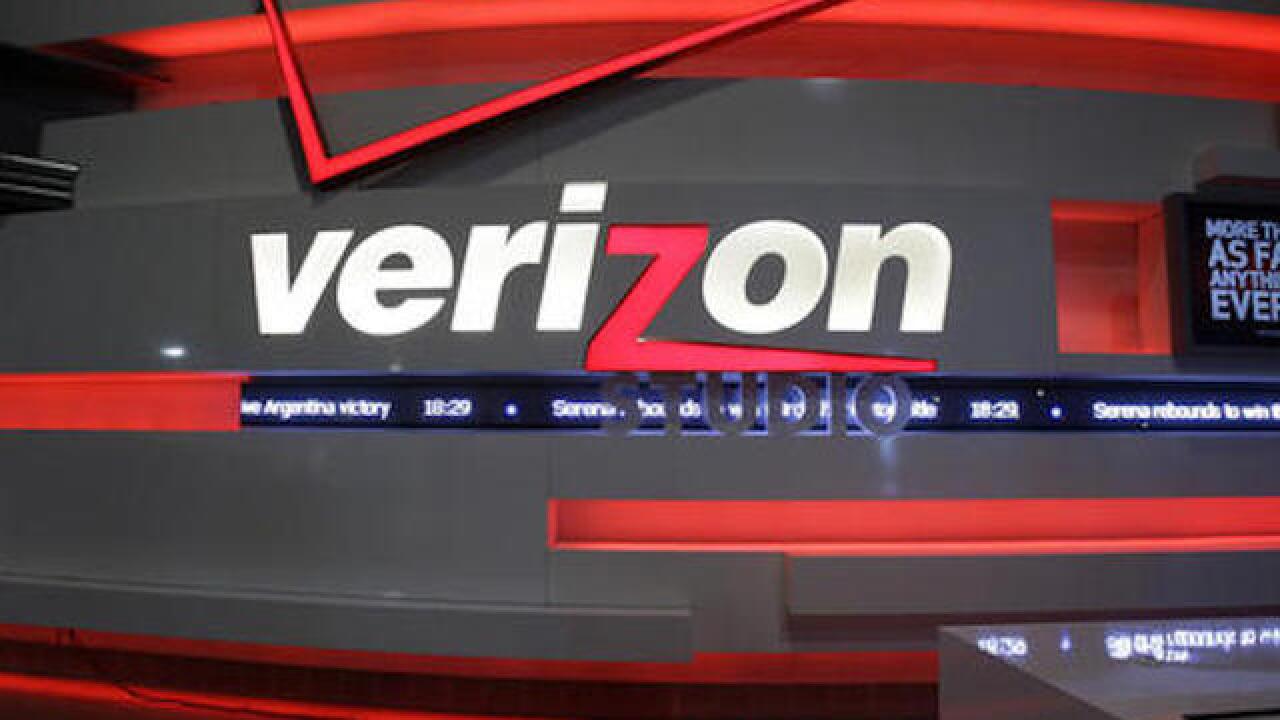 The deal is expected to be announced formally on Monday before markets open.

Verizon had emerged in recent days as the front runner for the beleaguered internet company. The deal was expected to be formally announced before markets open on Monday.

Yahoo is expected to sell its email service and news, finance and sports websites in addition to its advertising tools under pressure from shareholders fed up with a downturn in the company's revenue during the past eight years.

After the sale is completed, Yahoo will become a holding company for its two stakes in China's e-commerce leader, Alibaba Group, and Yahoo Japan.