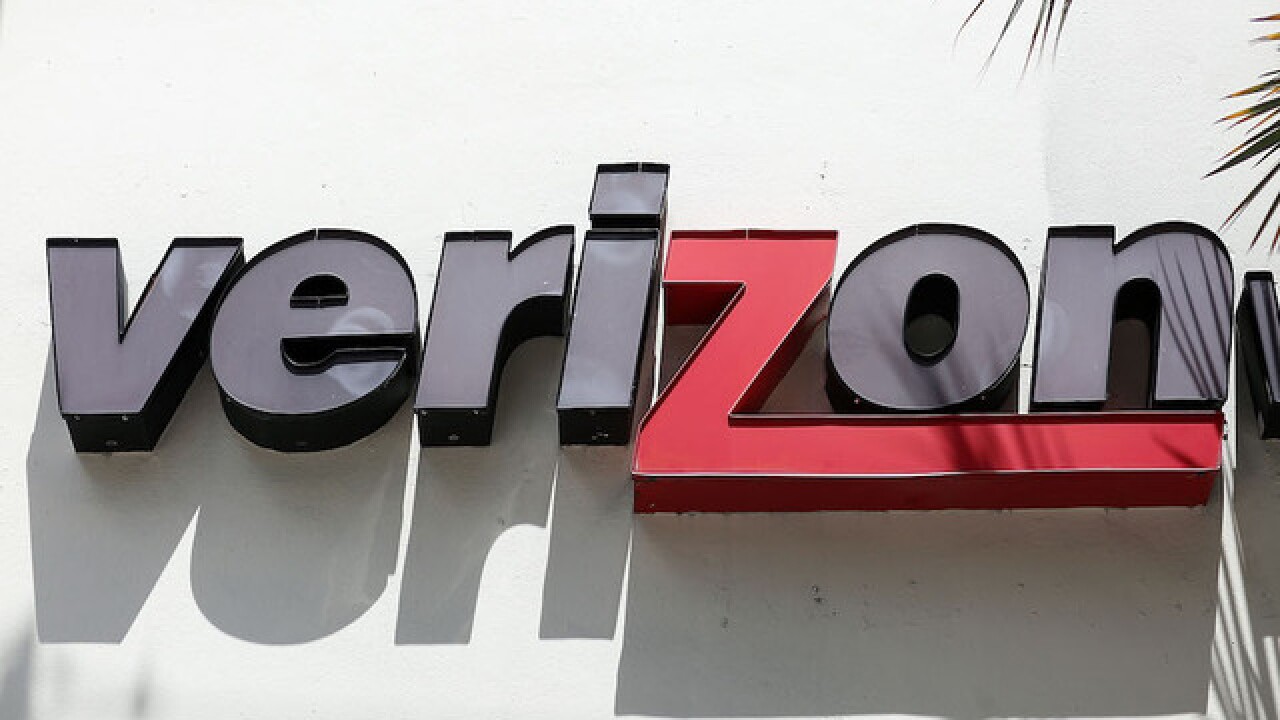 Copyright Getty Images
Joe Raedle
<p>CORAL GABLES, FL - MAY 12: A Verizon wireless sign is seen on the outside of a store on May 12, 2015 in Coral Gables, Florida. Today, Verizon Communications announced an agreement to buy AOL for $4.4 billion. (Photo by Joe Raedle/Getty Images)</p>

The new plans will cost more, according to the  report , but customers will have more data available to use each month.

Here are the reported details:

In addition to the price and data increases, Verizon reportedly intends to introduce its version of carryover data, which helps prevent customers from getting dinged with large data overage fees.
For a brief time, a graphic outlining some of Verizon’s possible changes surfaced on the Internet. Reddit was able to capture it and share it with its users.

Verizon’s Safety Mode will slow down a user’s connection speed once the customer reaches the account data limit instead of charging overage fees. This feature will be included with the the XL and XXL plan and will cost $5 for those with the S, M or L plans.

A press conference is scheduled for Wednesday and Verizon is expected to formally announce its new plans.

Global DIgital Users/Subscriptions Over Time | SoftwareInsider
Copyright 2016 Scripps Media, Inc. All rights reserved. This material may not be published, broadcast, rewritten, or redistributed.