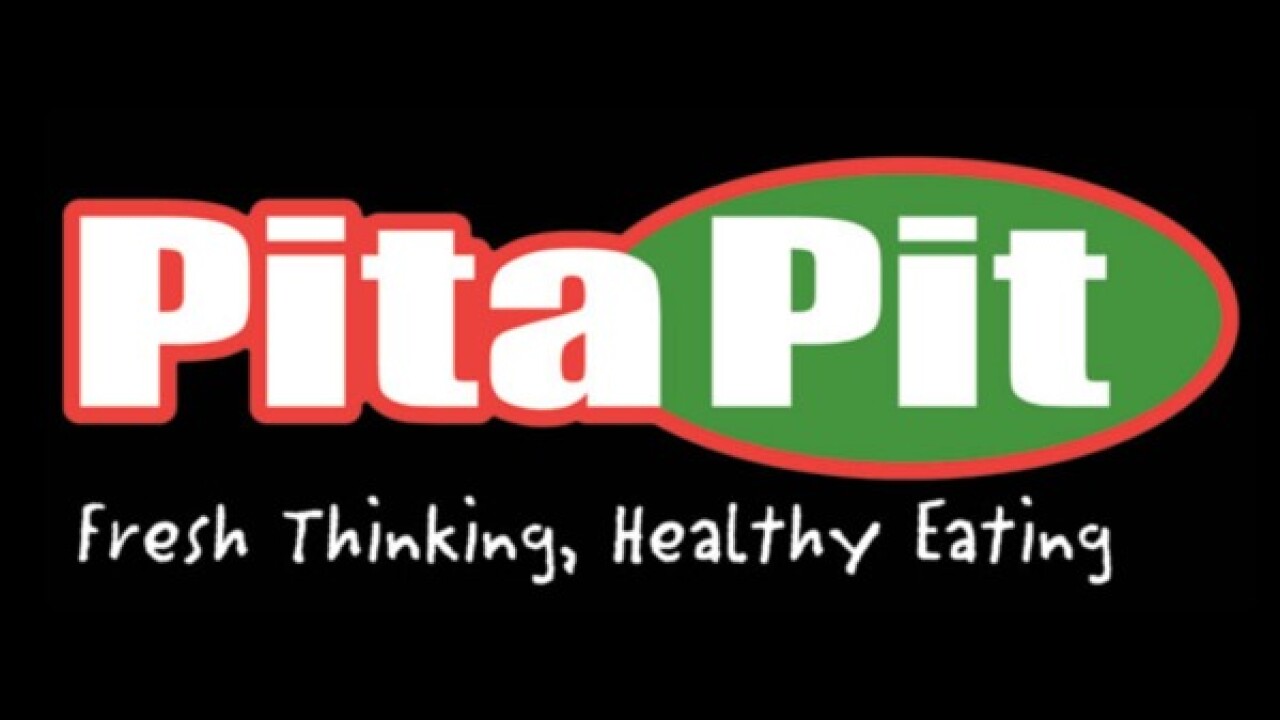 A video of a Missoula, Montana Pita Pit employee spitting in a customer's food during what appears to be an argument has gone viral, prompting the restaurant to issue an apology.

The video was posted early Saturday morning, and has since been shared more than 5,000 times. The video, which lasts 30 seconds, appears to be during the middle of an argument over the store's hours.

"There is no excuse whatsoever for the type of behavior shown by an employee that I can assure you is no longer working for us," the statement read. "This is an owner run store. We work here forty plus hours per week, but we are not in during all hours of operation. This employee’s behavior does not represent who we are as a family or a business. It also does not represent the Missoula community."