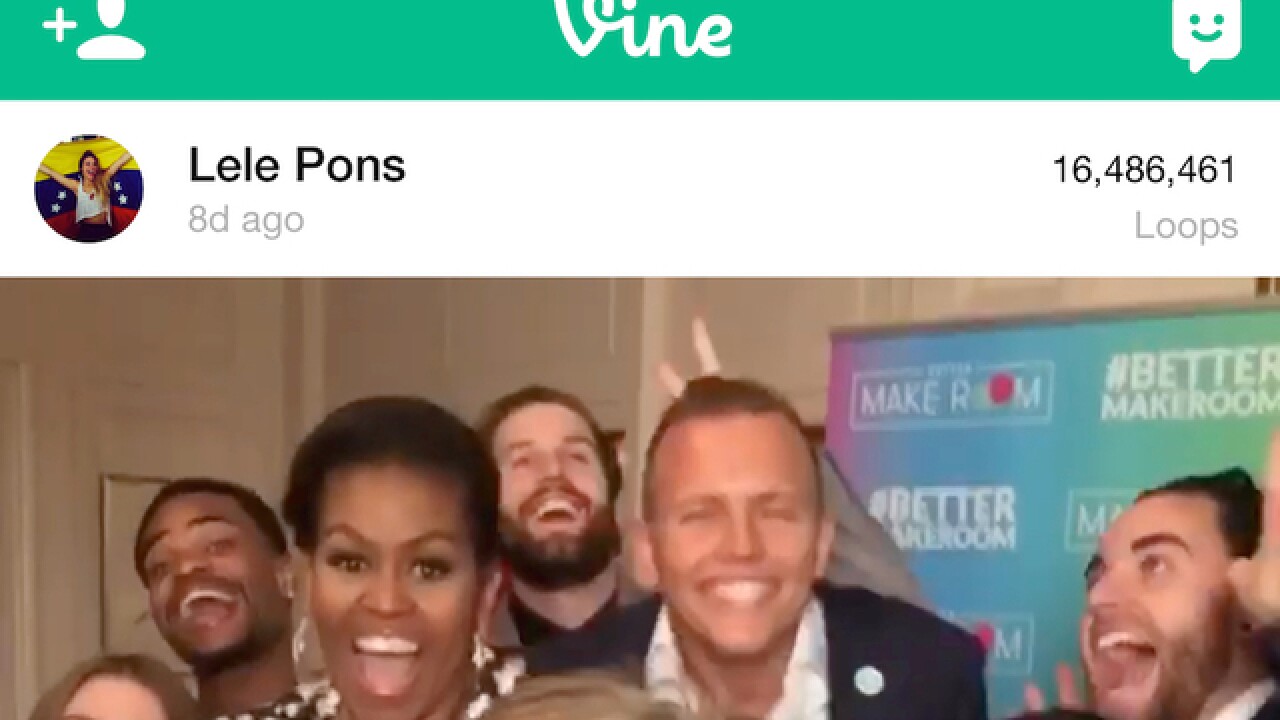 Twitter is pulling the plug on Vine, the popular app that lets people create and share 6-second videos.

The social media giant — which bought Vine for $30 million in 2012 — announced it was shutting down the Vine mobile app, putting an end to the service. In a release from the company , Twitter officials assured Vine users they would still be able to view and download their videos at the Vine website, which will apparently stay online.

"Today, we are sharing the news that in the coming months we'll be discontinuing [Vine]," the statement, signed by "Team Vine and Twitter," read on Thursday.

"We value you, your Vines, and are going to do this the right way," the released stated. "You will be notified before we make any changes to the app or website."

The move to nix Vine came after grim news about Twitter's business. Earlier on Thursday, it was announced that Twitter was cutting 9 percent of its workforce.