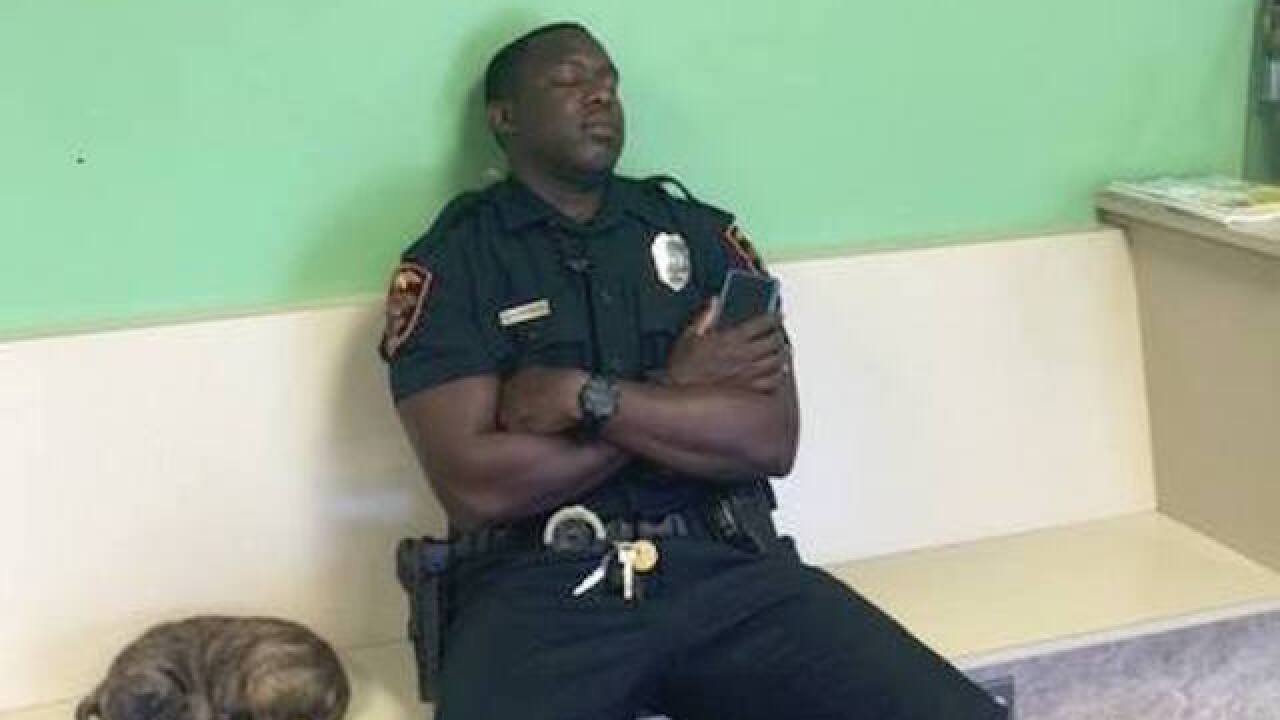 That did not work, so Garibaldi took Hope to the vet for shots and then later found a new home for the puppy. Check out the Facebook post below.