WATCH: Weatherman gets a scare from giant spider 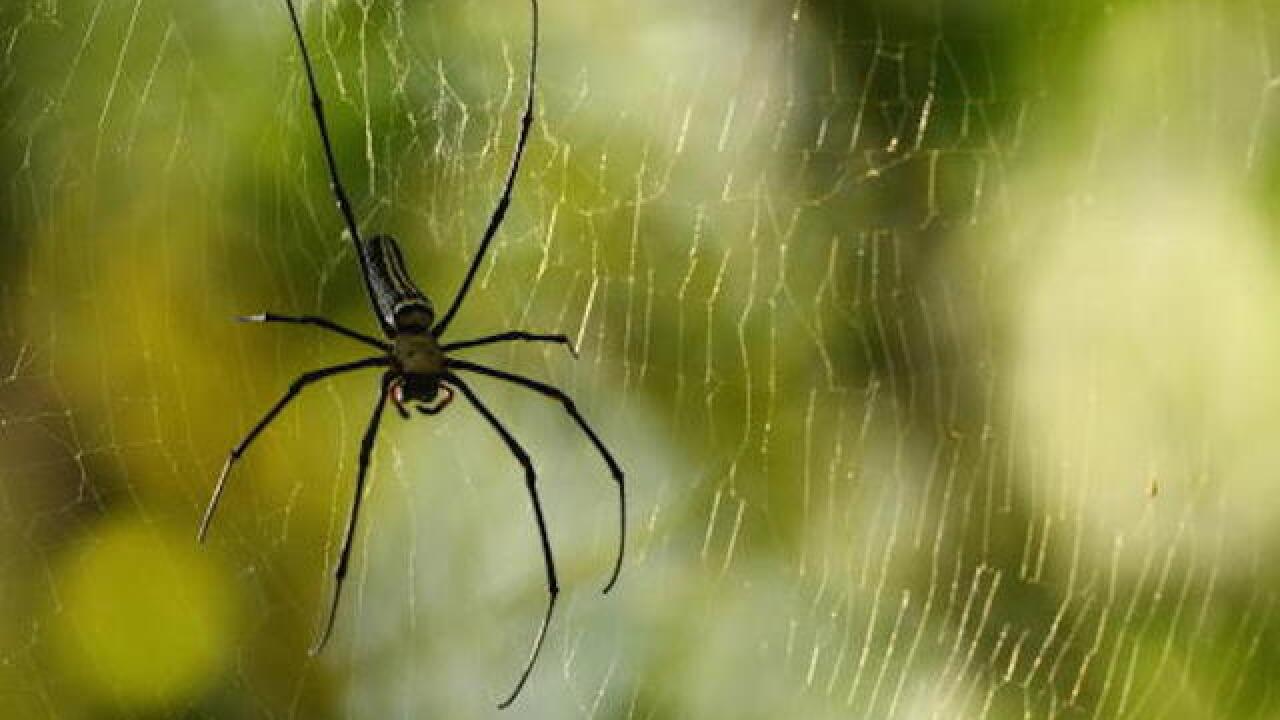 Ian Walton
<p>SHENZHEN, CHINA - NOVEMBER 27: A spider is seen next to the 3rd green during round one of the Omega Mission Hills World Cup at the Mission Hills Resort on 27 November 2008 in Shenzhen, China. (Photo by Ian Walton/Getty Images)</p>

That’s what viewers of Huntington, West Virginia’s WOWK learned on Thursday during a live weather report.

Apparently, a spider made its way on to the lens of a traffic camera just in time to make it on the news. When the spider was projected on to the green screen behind Hughes, it made it appear as the spider was almost as tall as Hughes.

As for the weatherman's reaction? Well, check the video above.

It's OK Bryan. We've all been there.