Walmart 'disturbed' its former building is migrant shelter for kids 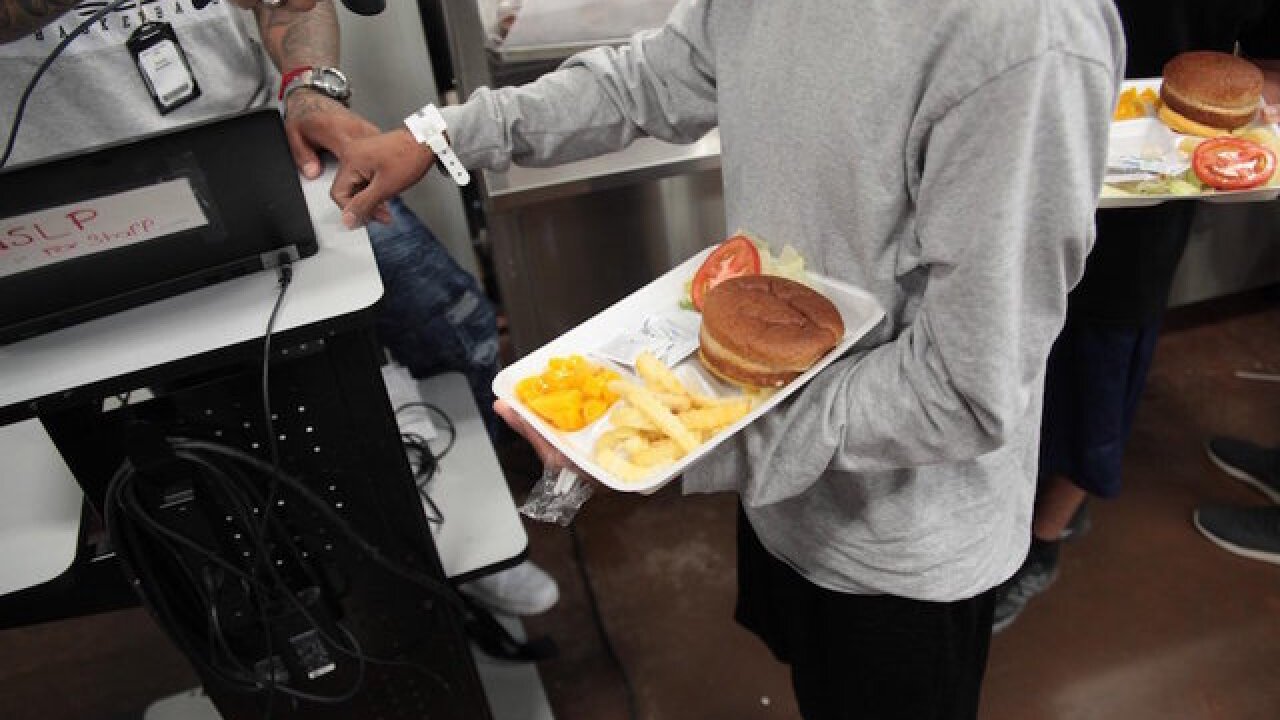 Walmart says it is disturbed that one of its former stores in Texas has been turned into a shelter for migrant children separated from their parents at the border.

The company responded on Twitter on Wednesday to people who were outraged by the Trump administration policy and who mentioned that the children are being kept in a former Walmart superstore.

"We're really disturbed by how our former store is being used," Walmart said in one tweet. "When we sold the building in 2016 we had no idea it'd be used for this."

The 250,000-square-foot facility in Brownsville, Texas, has since been transformed into the largest child migrant shelter in the United States, and the center of national outrage over the administration's treatment of immigrants.

Questions about Walmart's sale of the property have intensified in recent days as public furor has grown over the administration's "zero tolerance" policy.

The Department of Homeland Security said last week that the policy has resulted in the separation of  at least 2,000 children from their parents  at the border. President Donald Trump  signed an executive order  on Wednesday that he said would keep families together.

Walmart first issued a  statement  on June 14 about the former store. The company said it sold the store to a developer that year and did not know how the facility would be used.

"This is a tragic issue facing our country. All the more reason for both parties to find compromise and pass bipartisan, comprehensive immigration reform," Walmart said in the initial statement.

Southwest Key Programs, a nonprofit group that has run shelters for unaccompanied minors for more than 20 years, operates the facility. The US government contracts with the nonprofit to house undocumented immigrant children.

The New York Times  reported Wednesday  that real estate records at the time of the sale indicated that the buyer had a $4.5 million loan from Southwest Key.

Walmart said it had no knowledge the facility would become a holding place for migrant children separated from their parents.

"As we have said, when the property was sold to a developer more than a year ago, we did not know it would be used for what's happening today," spokesperson Randy Hargrove said.