What to buy and skip in June 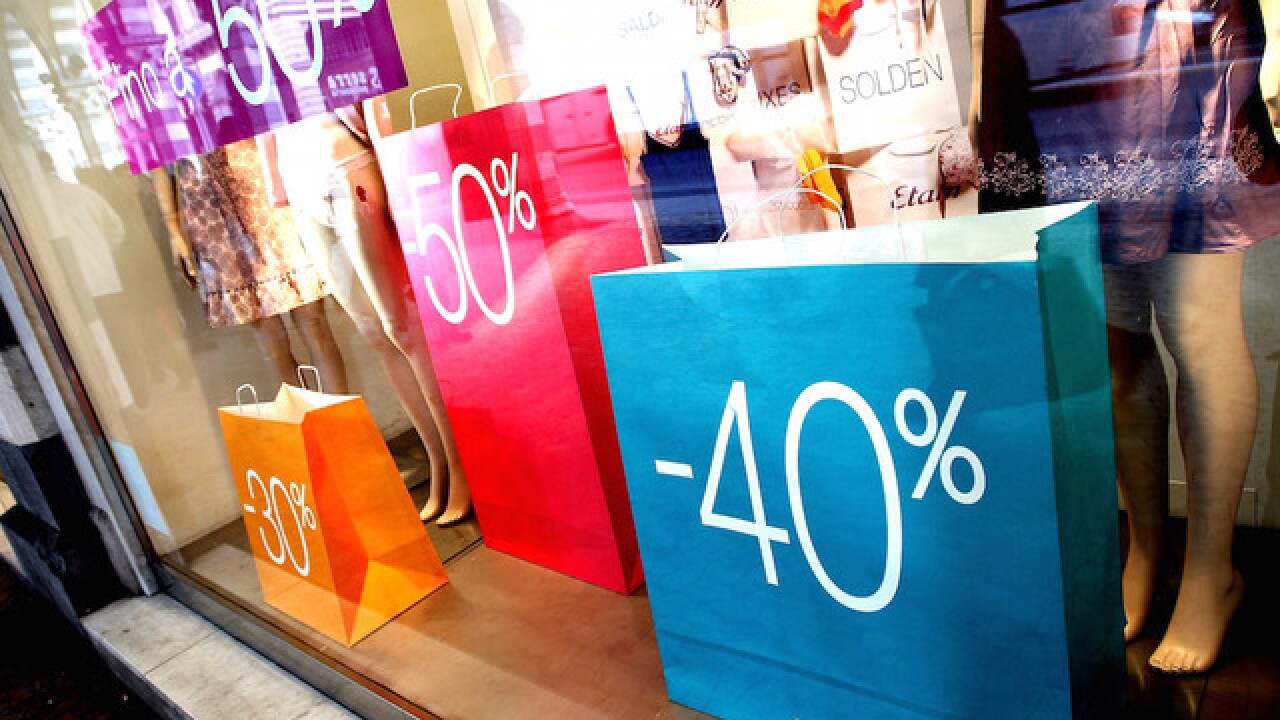 June is a time for dads, grads and newlyweds. But what else does the month mark? Deals.

From scooping up swimwear to saving money on gym sessions, here’s what you should buy — and a few things to hold off on — in June.

Buy: Swimwear and lingerie
The first things to put on your “to buy” list are swimwear and lingerie. Why? In January and June, Victoria’s Secret hosts an insanely popular semiannual sale. This is the time to save big on bras, panties, swimsuits and the like.

Expect the semiannual sale to land again this June. In light of Victoria’s Secret recent announcement that it’s phasing out swimwear, this may be one of the last chances for customers to shop the store’s swim inventory before it’s gone. Bonus: If you have a Victoria’s Secret Angel Card, you’ll receive early access to the event.

Skip: Grills
June marks the official start of summer — June 20, to be exact — which means almost everyone has grilling on their mind. This higher demand equates to higher prices. If you can get by without hosting a barbecue in June, wait for prices to cool off later in the summer. As with most other timely purchases, the further into the season you go, the more you’ll save.

Buy: Gym memberships
While everyone else is outdoors grilling this month, you can head inside and hit the gym at a bargain price. Summer is one of the best times to purchase a gym membership because, as you probably guessed, demand isn’t as high.

You don’t have to settle for the advertised membership fee. Consumer Reports recommends negotiating the price. For instance, ask the gym to give you a free trial month or waive the initiation fee. It may be more willing to work with you if it’s behind on new customer sign-ups.

Skip: Brand name clothing
If you’re a fan of designer clothes, shoes and purses, you’ll want to wait another month before overhauling your wardrobe.

Designer clothing sales will be great in July, in large part due to the Nordstrom Anniversary Sale. During this high-end department store’s once-a-year sale, shoppers can save hundreds of dollars on brands like Tory Burch. The 2016 sale begins July 22. As with the Victoria’s Secret sale, Nordstrom cardholders will receive early access; they can start bargain hunting July 14.

Buy: Movie tickets
If you’re looking to go to the movies for less, June is a perfect time. Each summer, movie theaters offer summer programs that let kids beat the heat and see children’s movies at discounted prices.

Check with your local theater to see if it will offer such a program. We’ve already spotted the Cinemark Summer Movie Clubhouse, where participating locations will sell a $5 pass for 10 movies when purchased in advance, or $1 per movie at the box office. Harkins Theatres, too, has a Summer Movie Fun offering with 10 movies for kids over 10 weeks for less than $1 per movie.

Bonus: Father’s Day sales
Father’s Day is June 19 this year, and if you need just the right present to show dad how much you appreciate him, retailers will be there to help you out.

Many of these dad-oriented sales will happen in the days leading up to the holiday, so in this case it can pay to procrastinate.

The article What to Buy (and Skip) in June originally appeared on NerdWallet.