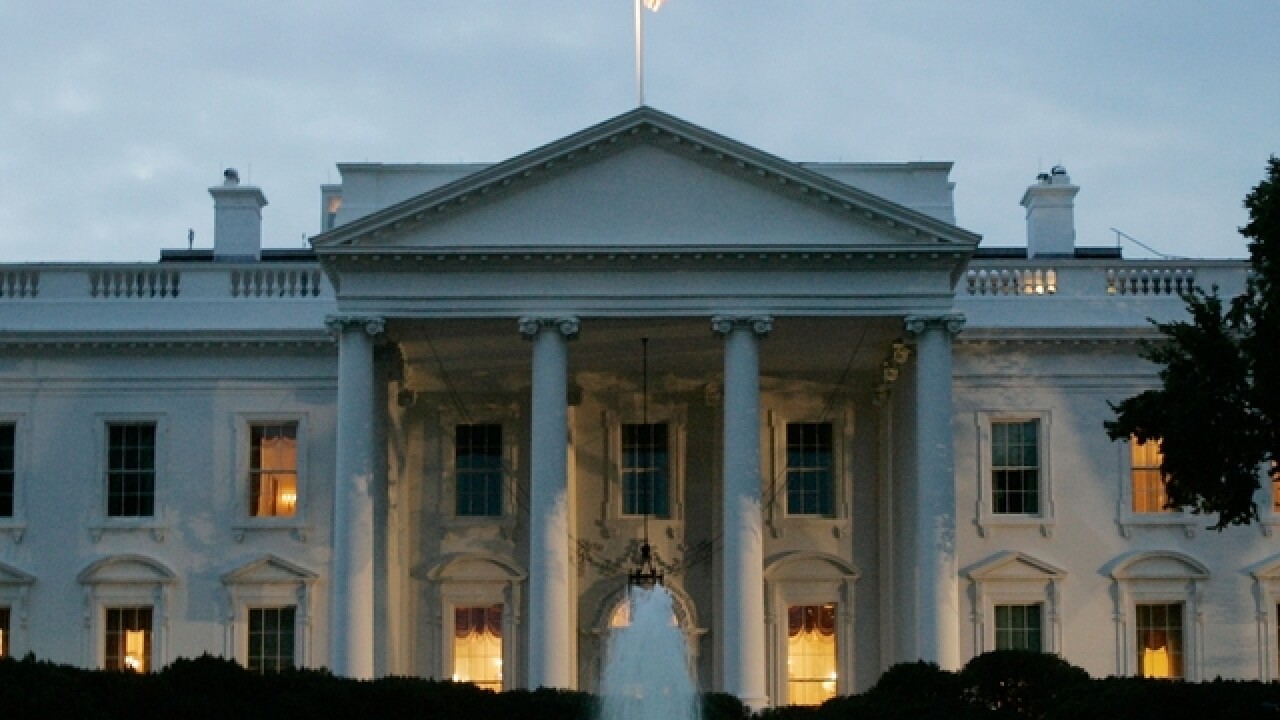 WASHINGTON (AP) — A U.S. Secret Service officer shot a man with a gun who approached a checkpoint outside the White House on Friday afternoon and refused to drop his weapon, the Secret Service said.

The White House was briefly placed on a security alert after the shooting, which happened within view of sightseers as sidewalks were crowded with families, school groups and government workers.

The armed man approached the checkpoint on E Street shortly after 3 p.m., and ignored repeated orders from the officer to drop his gun, according to a statement from David Iacovetti, a Secret Service deputy assistant director.

The officer fired one shot at the man and the gun was recovered at the scene, Iacovetti said. The man was transported in critical condition to a nearby hospital, an emergency medical services spokesman said.

President Barack Obama was away playing golf, but Vice President Joe Biden was in the White House complex and was secured during the lockdown, his office said. The security alert was lifted about an hour later.

The gunman never made it inside the White House complex, and no one else was injured, the Secret Service said.

A U.S. law enforcement official said Friday evening that authorities had identified the gunman as Jesse Oliveri of Ashland, Pennsylvania. The official spoke on condition of anonymity because the official was not authorized to release the information.

Federal agents found ammunition inside a Toyota sedan, parked nearby on Constitution Avenue, that the gunman was believed to have driven, the official said.

Sightseer Jenna Noelle of Austin, Texas, said she had just taken a photo of the White House when she noticed a man harassing an agent.

Then, "as we were walking away we heard a shot fired, then some people started running away and agents had guns and were evacuating people."

"I had a panic attack," she added. "I'm doing OK now, but it was pretty freaky to be right there a second before it happened. Not really the experience we wanted," she added.

Community activist Akil Patterson said he heard a single gunshot while waiting in a security line. Within seconds, a security guard shouted to drop to the ground, and then he was evacuated to the street.

Patterson said he was at the White House to get a presidential award for his work with Baltimore teens.

He says his community work aims to "get rid of the notion that gun violence is the answer."