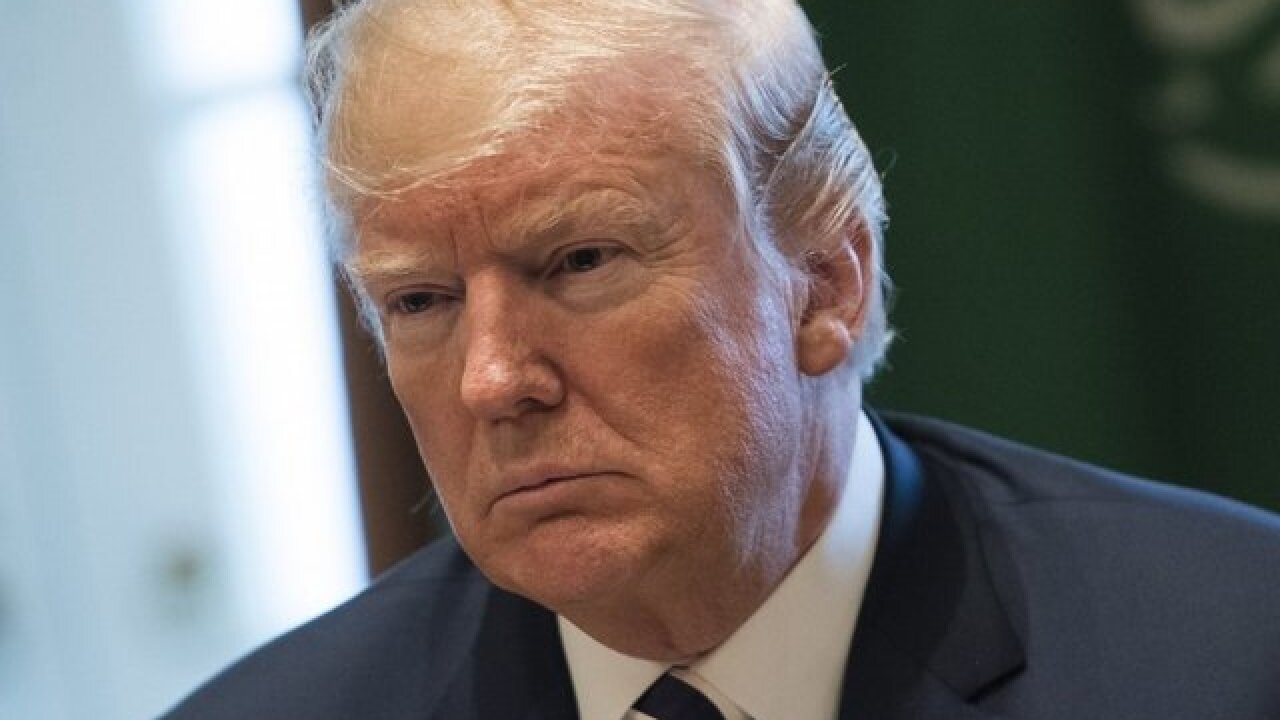 "They've politicized and in some cases monetized their public service," Sanders said during a press briefing. "Making baseless accusations of an improper relationship with Russia is inappropriate."

Sanders would not say when the President would make the decision; she said only that the White House would provide updates when it had them.

The announcement came after Sen. Rand Paul, R-Kentucky, tweeted that he planned to speak with Trump about removing Brennan's security clearance. Brennan declared last week that Trump's performance following a summit with Russian President Vladimir Putin in Helsinki was "nothing short of treasonous."

A decision to strip a former official of a security clearance would prove a striking use of presidential power. Even Michael Flynn, Trump's onetime national security adviser who was fired during the Obama administration, maintained his clearance when he was acting as a campaign surrogate for Trump, often leading "lock her up" chants at political rallies.

Sanders did little to mask the political nature of Trump's threat, indicating the President was frustrated by the former officials' criticism of him.

"When you have the highest level of security clearance, when you're the person that holds the nation's deepest, most sacred secrets at your hands and you go out and you make false accusations against the President on the United States, he says that's something to be concerned with," Sanders said.

"We're exploring what those options are and what that looks like," she said of the process for removing the officials clearances.

When they leave government, national security officials routinely maintain their security clearances, partly to consult with those who replace them about ongoing situations or issues.

Officials also use their clearances to obtain high-paying consulting positions in the private sector.

"I think this is just a very, very petty thing to do. And that's about all I'll say about it," Clapper said on CNN in the immediate wake of Sanders' announcement.

"There is a formal process for doing this," he added. "But, you know, legally the President has that prerogative and he can suspend and revoke clearances as he sees fit. If he chooses to do it for political reasons, I think that's a terrible precedent and it's a really sad commentary and its an abuse of the system."

Hayden indicated being stripped of his clearance would be of little consequence to his commentary.

"I don't go back for classified briefings. Won't have any effect on what I say or write," he tweeted.

It is the President's prerogative to revoke security clearances, a former senior intelligence official said on Monday, who added that instances of such an occurrence were rare.

Usually former senior officials retain clearances so their successors can consult with them on a pro bono basis, the former official said.