'Will and Grace' revival gets 12 episodes this fall 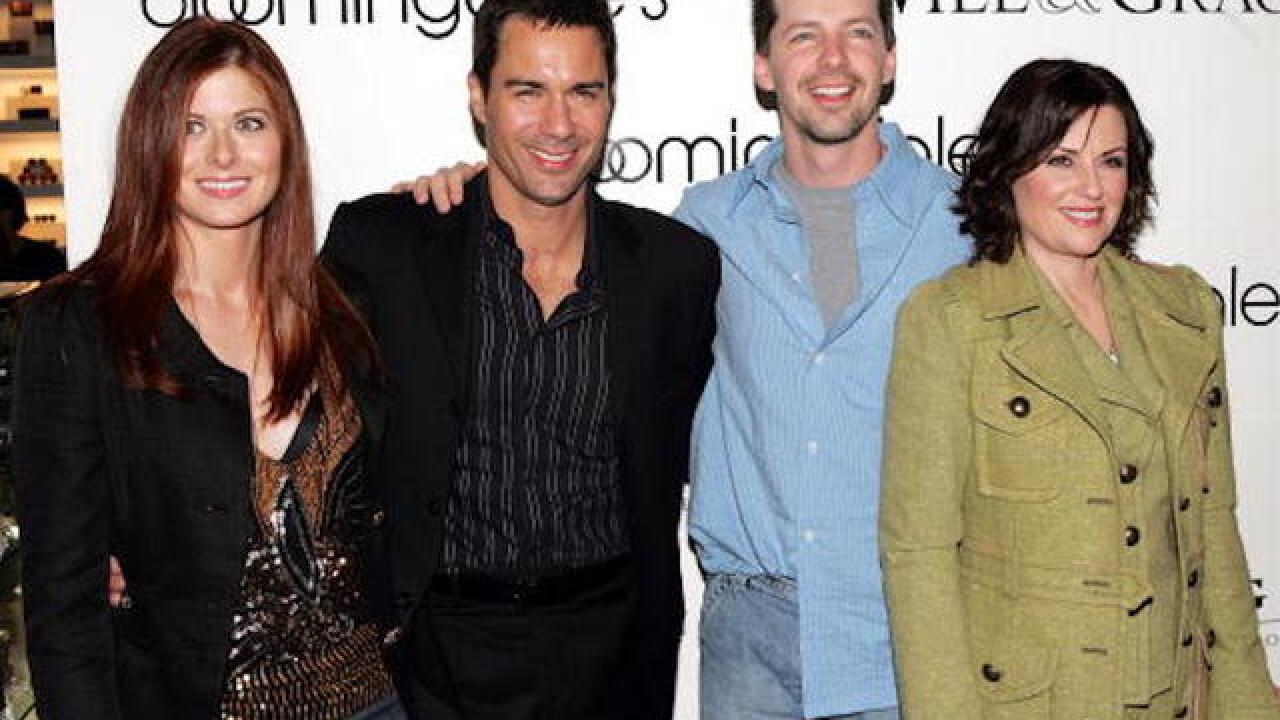 LOS ANGELES (AP) — Fans of the long-dormant NBC sitcom "Will & Grace" will get even more chances to see the cast reunited on the network this fall.

Deadline reports NBC has bumped its order for a revival of the series from 10 to 12 episodes.

NBC announced the series' return to its lineup in January. It originally ran from 1998 to 2006.

The revival was prompted by a 10-minute episode released online in September that urged voters to back Hillary Clinton in the presidential election.