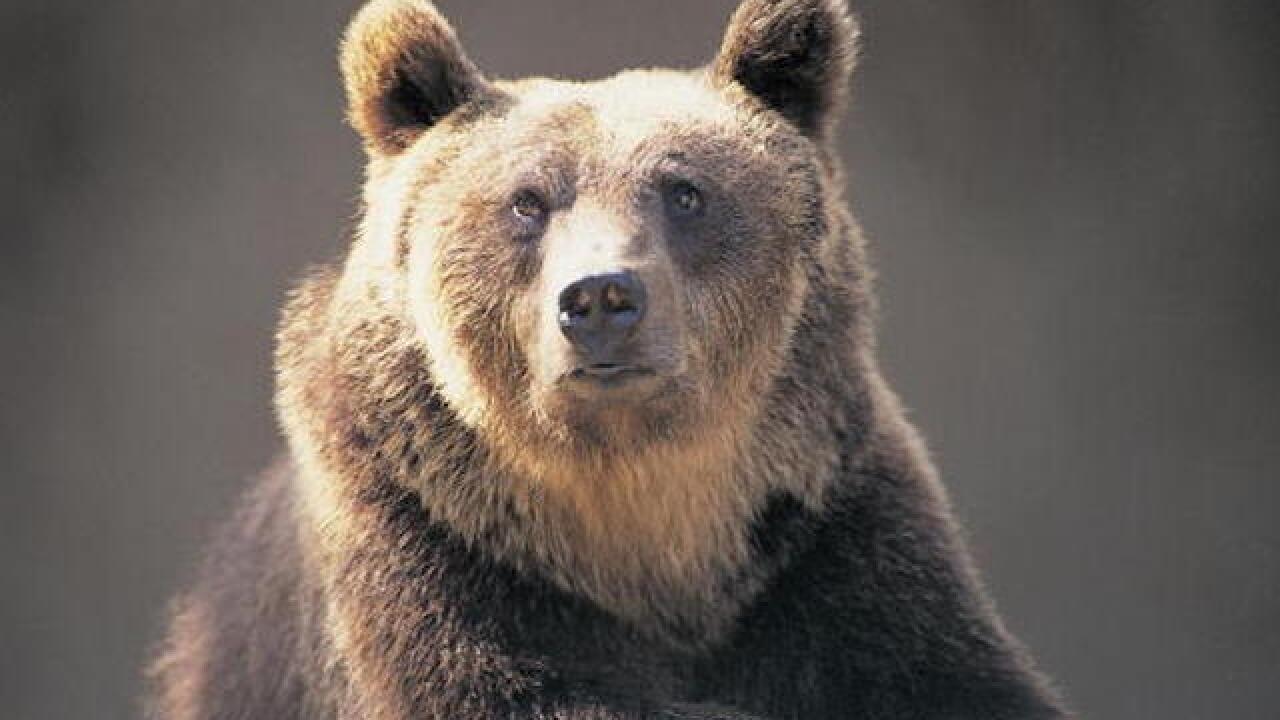 FOREST FALLS, Calif. (AP) — A mother of three has provoked a backlash for having a bear shot after it repeatedly broke into her Southern California mountain home.

"I haven't regretted my decision at all. But the way the people in this town initially responded was initially disheartening," Julie Faith Strauja told the San Bernardino Sun. "I've had death threats and my address posted all over social media."

Strauja moved to this community of about 1,000 in the San Bernardino Mountains last month.

A self-proclaimed animal lover, she became worried after a bear repeatedly entered her home two weekends ago.

"It had already come into my house Friday night and then again broke into my kitchen early Saturday morning and attacked my dog," Strauja told the Sun.

"I have three little kids, and it was pretty terrifying to come home to a bear in the kitchen," Strauja told KABC-TV.

Strauja got a depredation permit from the California Department of Fish and Wildlife, and a friend shot the animal that Sunday after it tried to enter her home for the third day in a row.

"I understand that people are upset," department spokesman Andrew Hughan said. "We don't want to destroy animals unless we have to. The fact is this bear was inside the residence and had been inside the house several times."

But some residents said Strauja should have used other means.

"Go to a neighbor. Get in a car. They don't hurt you as long as you leave them alone," Pennie Justin said. "My son walks home at two o'clock in morning. No problem."

Strauja said she did try other measures, including taking her trash indoors after the bear broke into the garage and using mace to chase it off.

Hughan said some people in the community may have illegally fed wild animals, which can cause them to lose their fear of humans. "At the end of the day this is not a bear problem, it's a people problem," he said.

Strauja said some neighbors have supported her. Meanwhile, community leaders plan to hold a meeting Monday to discuss living with wildlife.

Strauja said she hopes the meeting will ease tensions.

"I know this community, and when tragedies happen they usually pull together," she said. "I hope this will happen here."