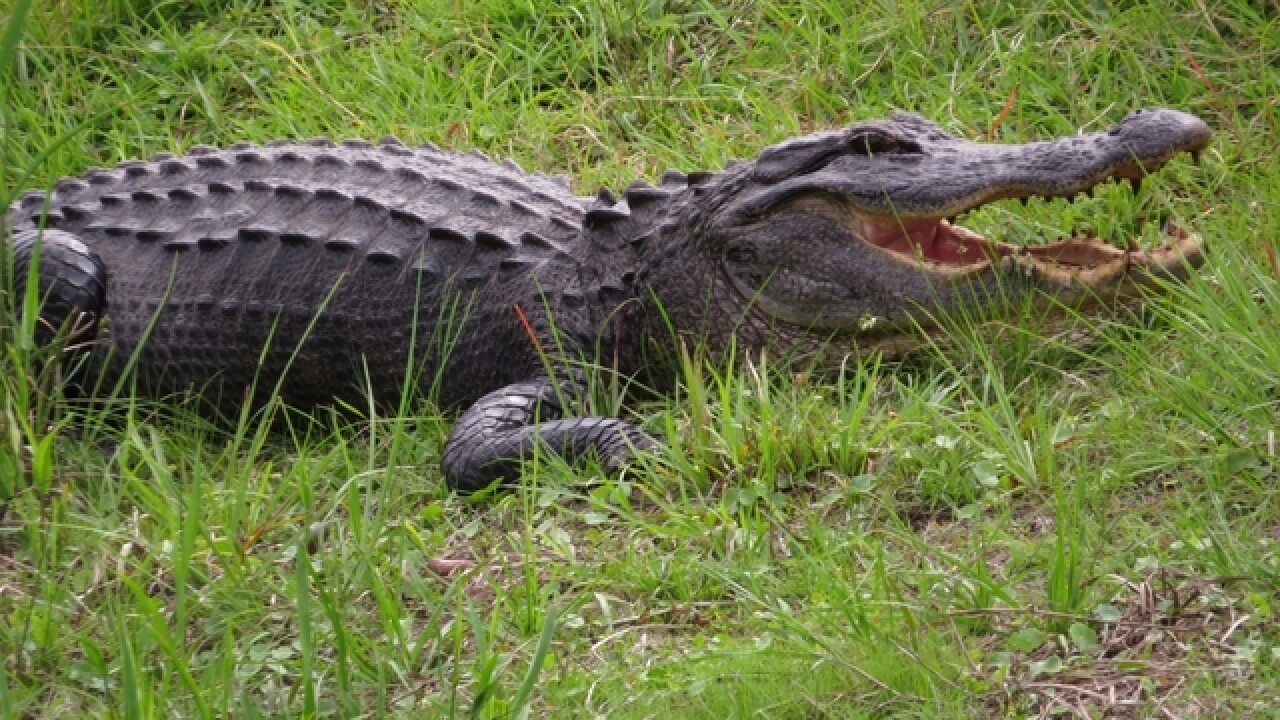 Witnesses told investigators the woman was walking her dog near a lagoon in the coastal resort about 9:30 a.m. ET when she was attacked and pulled underwater by the animal, the BCSO said.

The BCSO Environmental Crimes Unit and the South Carolina Department of Natural Resources are searching for the alligator, reported to be about 8 feet in length.

Emergency responders found the woman's body in the lagoon. An autopsy is being conducted at the Medical University of South Carolina to determine the cause of the death. The victim has not been identified.

The dog did not appear to be harmed, authorities said. The attack happened off Wood Duck Road in Sea Pines Plantation, the BCSO said.

Alligator attacks on humans are rare but not unheard of in the Deep South. In June, a Florida woman walking her dogs was pulled into the water and killed by an alligator.

In a well-publicized attack in June 2016, a 2-year-old boy died after an alligator pulled him into a lagoon near a Walt Disney World hotel.