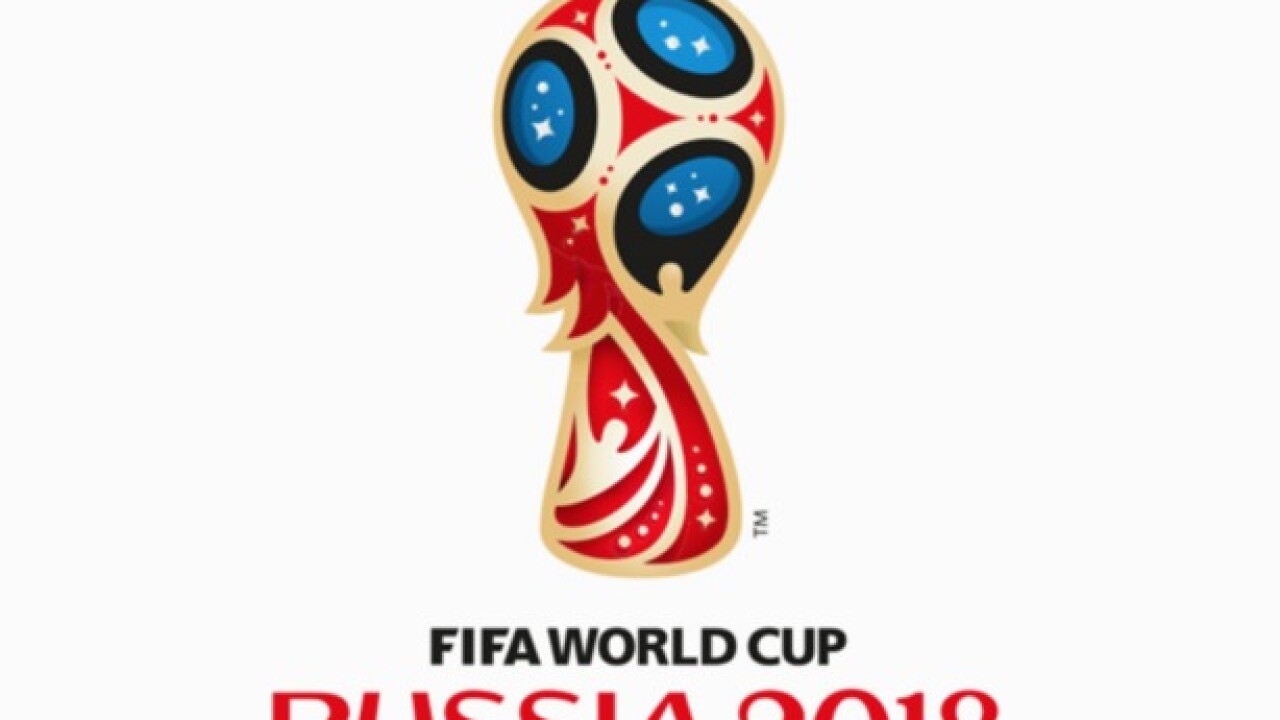 A female journalist reporting at the World Cup in Russia was sexually assaulted live on air and later posted video of the incident on social media.

Julieth González Therán was reporting from the city of Saransk for German broadcaster Deutsche Welle's Spanish news channel Friday when she was harassed by a man who quickly ran off.

The Colombian reporter was talking on camera when the man grabbed her breast and kissed her cheek.

González Therán maintained her composure and finished her report.

"I had been at the scene for two hours to prepare for the broadcast and there had been no interruptions," she told German broadcaster Deutsche Welle.

"When we went live, this fan took advantage of the situation. But afterward, when I checked to see if he was still there, he was gone."

After posting the video on her Instagram account, González Therán called for more respect for female journalists.

"We do not deserve this treatment. We are equally as professional and deserving. I share the joy of football but we must identify the limits between affection and harassment," she wrote.

The man who harassed González Therán has yet to be identified.