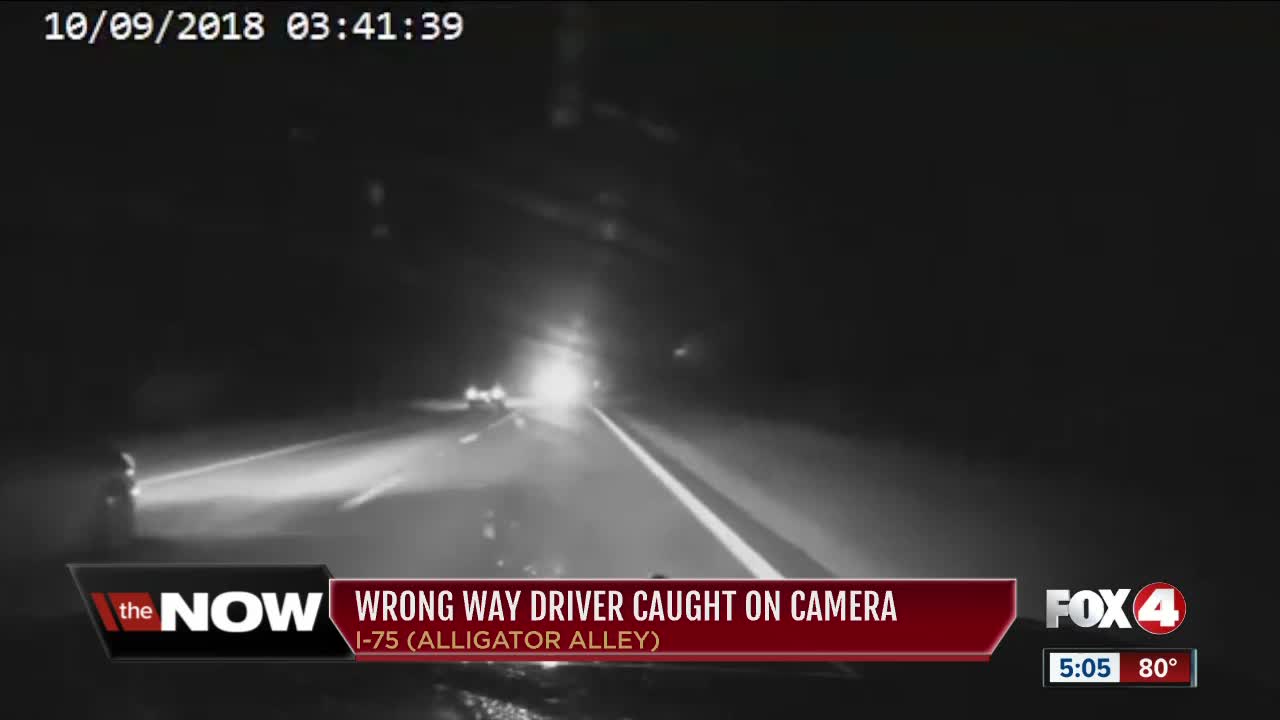 Troopers are sharing video of a wrong way driver on Interstate 75 to highlight the dangers of impaired driving. 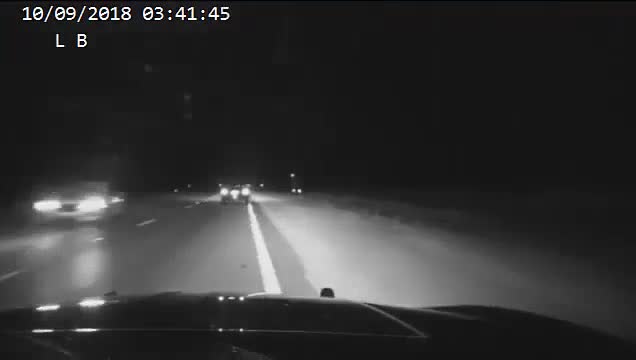 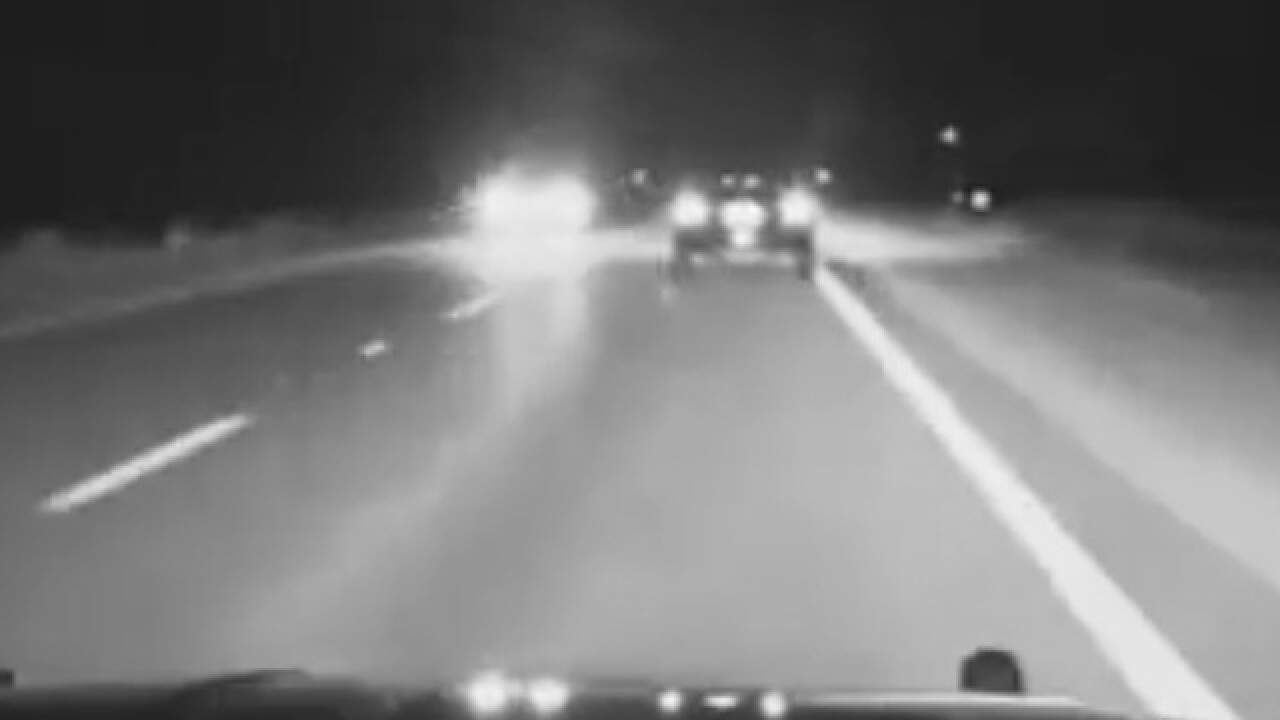 COLLIER COUNTY, Florida — Troopers are sharing a video of a wrong way driver on Interstate 75 to highlight the dangers of impaired driving.

The video, recorded early Tuesday morning along Alligator Alley, shows a car speed by driving the wrong direction.  The trooper immediately turned around and crossed the median to follow the driver.

Shortly after, the trooper sees the wrong way driver making a U-turn, and the trooper crosses the median again to pull the driver over.