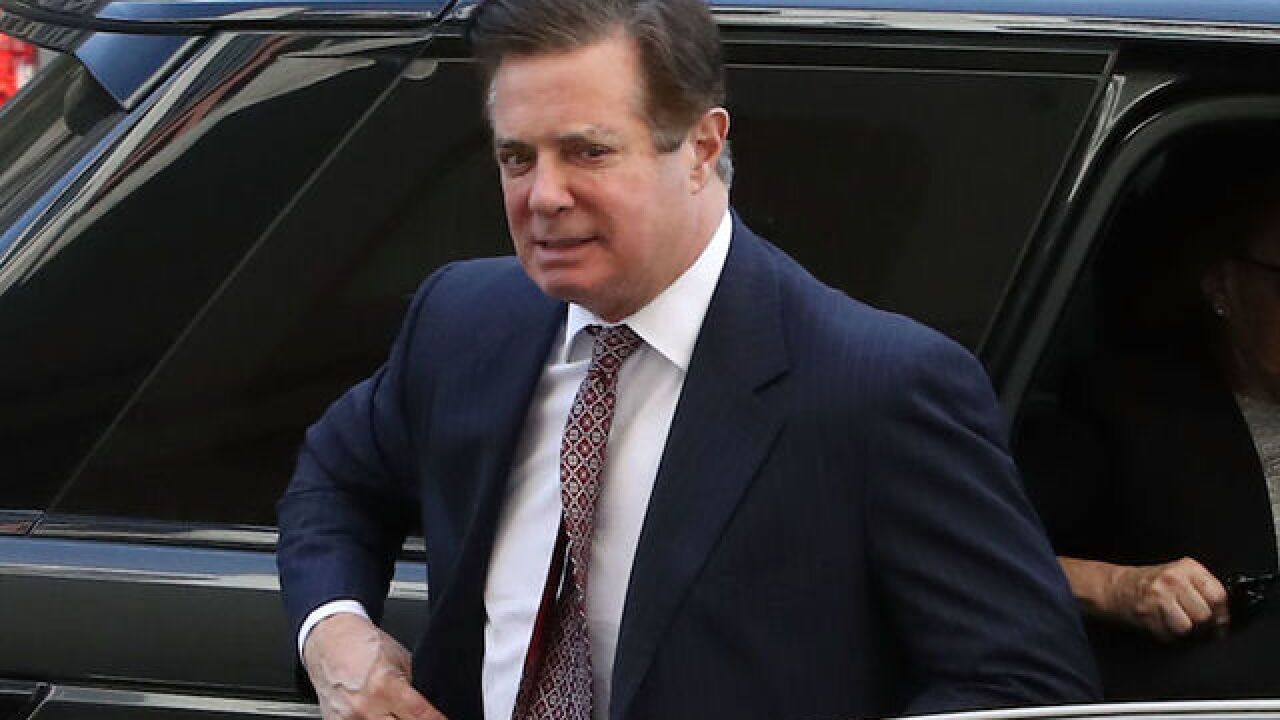 Manafort was found guilty last Tuesday in a separate trial in Virginia federal court on eight counts of financial crimes, including tax fraud, bank fraud and hiding foreign bank accounts. He faces a second set of criminal charges next month in Washington of failure to register his foreign lobbying and money laundering conspiracy.

The talks between the defense and prosecutors occurred last week as the Virginia jury was deliberating, people familiar with the matter told the Journal. The newspaper said it was unclear what issues Mueller raised or what terms for a potential plea might have been proposed.

Representatives for Manafort and Mueller declined to comment to the Journal.

The second trial is scheduled to begin on September 17 and is also related to Manafort's political consulting work in Ukraine. Mueller's office has almost three times as many exhibits it wants to show a jury as it did in the Virginia case, indicating how expansive Mueller's investigation of Manafort has been.