Organization files lawsuit against Greitens over use of app 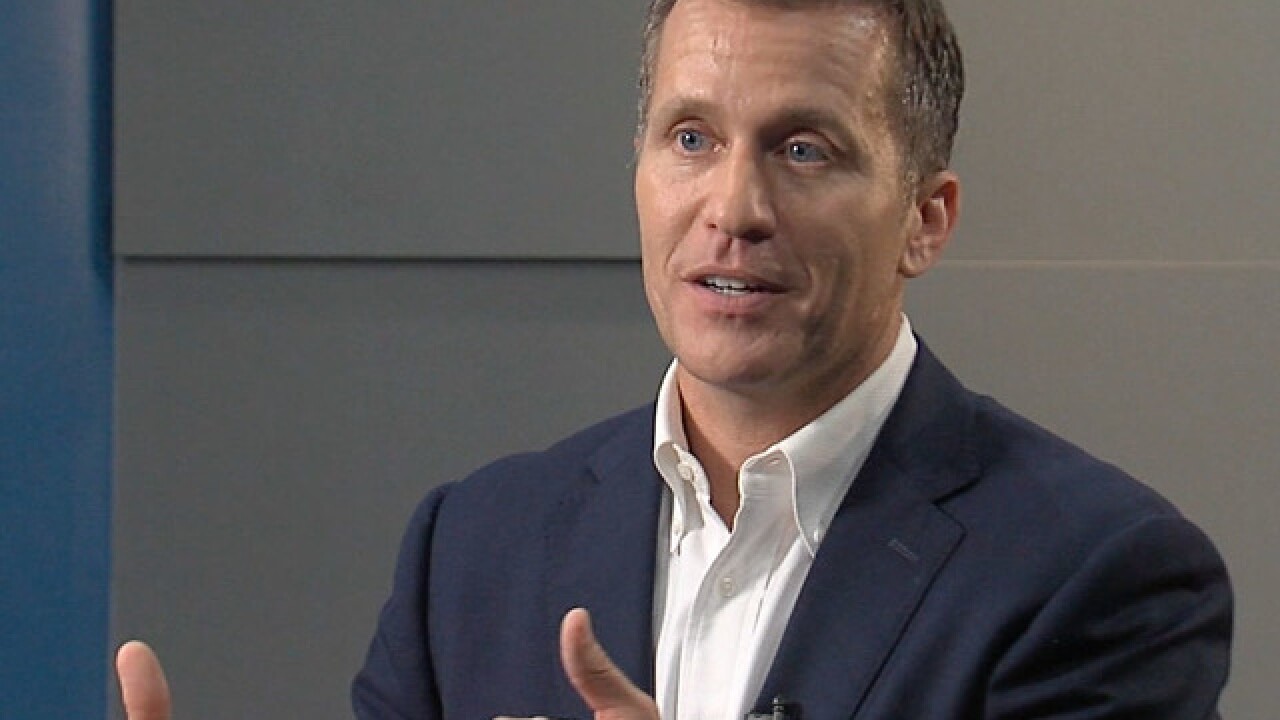 JEFFERSON CITY, Mo. (AP) — An organization that advocates for open government is asking a judge to bar Gov. Eric Greitens and his staff from using an app that deletes messages after they're read, claiming that the secretive communication violates the state's public records laws and is "a significant affront" to democratic traditions.

In a lawsuit filed last month by an attorney for the Missouri Sunshine Project, attorney Ben Sansone is also seeking the names of all staffers in the Greitens administration that use the Confide app, which deletes text messages and prevents recipients from saving, forwarding, printing or taking screenshots of messages.

The lawsuit claims the use of "automatic communication destroying software by elected officials and government employees is illegal and constitutes an ongoing conspiracy to violate the Missouri Sunshine law and Missouri State and Local Records law, not to mention a significant affront to the open government and democratic traditions of Missouri and the United States," The St. Louis Post-Dispatch reported.

Missouri Attorney General Josh Hawley announced in December that his office will investigate the administration's use of the software.

The governor's spokesman, Parker Briden, did not immediately respond Tuesday to a request from The Associated Press for comment on the lawsuit.

The Kansas City Star first reported in December that Greitens and some of his staff have Confide accounts on their personal cellphones. When asked earlier by AP if he uses Confide for public business, the governor didn't directly answer but said: "we follow every rule and every law in the state of Missouri."

Briden has previously said the governor's office is "confident" Hawley's investigation will confirm that the administration is following the law.

In the lawsuit, Sansone said he submitted an open records request for documents associated with the use of the app but the response from the governor's office didn't include a "detailed explanation" of why the information could not be immediately released.

House Speaker Todd Richardson, R-Poplar Bluff, told the Post-Dispatch Tuesday that lawmakers might consider modernizing the state's Sunshine Law to address issues raised by the use of social media.