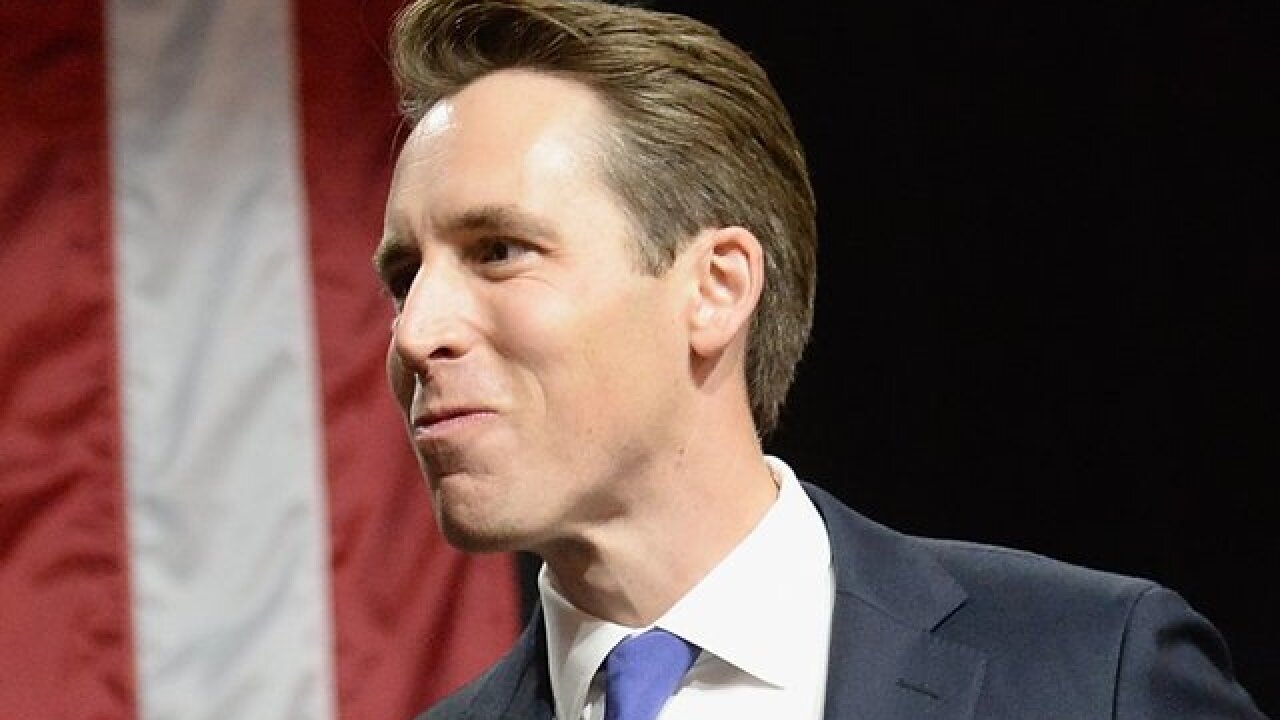 The Republican's campaign on Thursday reported spending about $3.9 million in the final weeks before and after his November election. The campaign brought in about $1.5 million in contributions between Oct. 18 and Nov. 26.

In total, Hawley received about $10.3 million in donations during his campaign.

Data on McCaskill's final spending and fundraising leading up to the election are not yet available online. But she outraised and outspent Hawley by large sums throughout the race.

Hawley will take office in January.