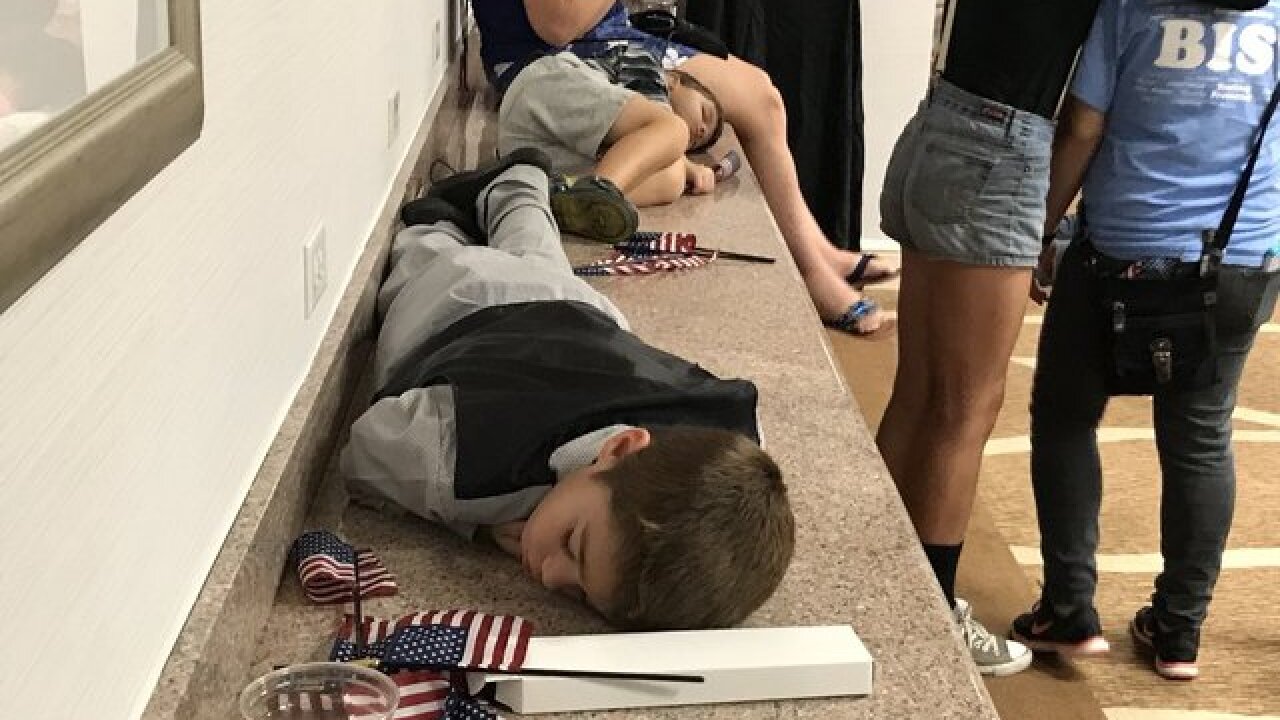 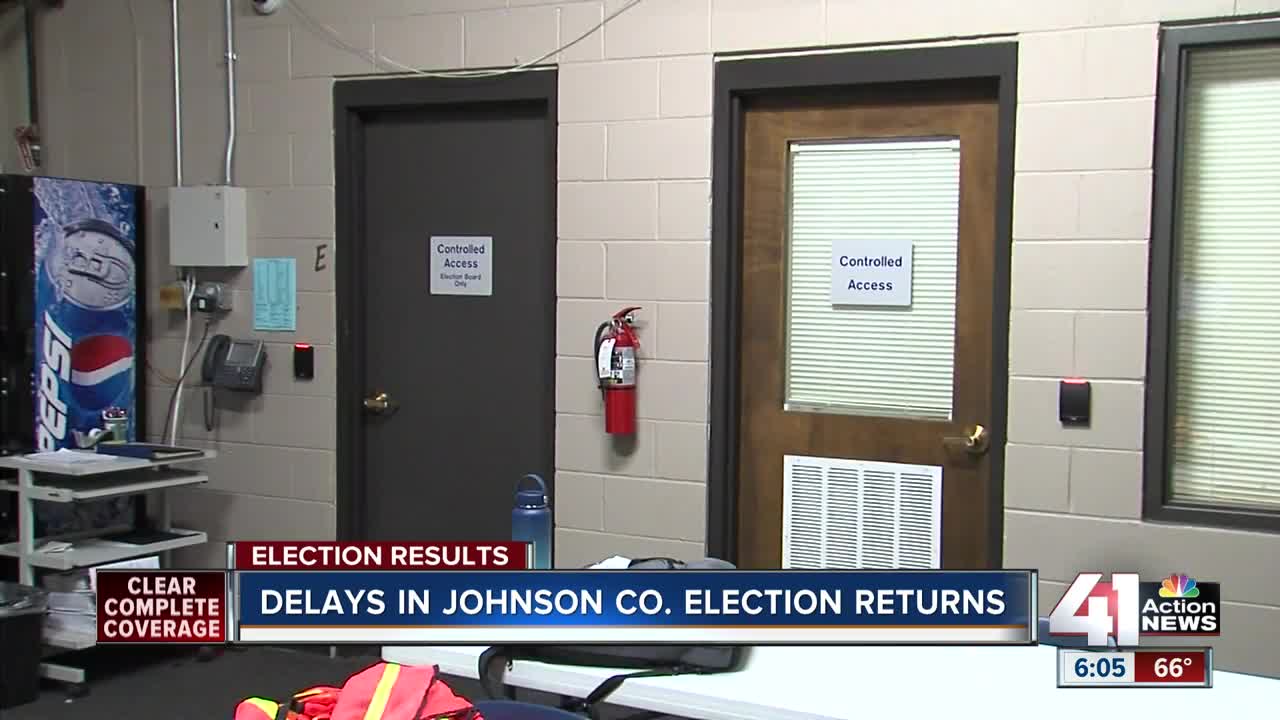 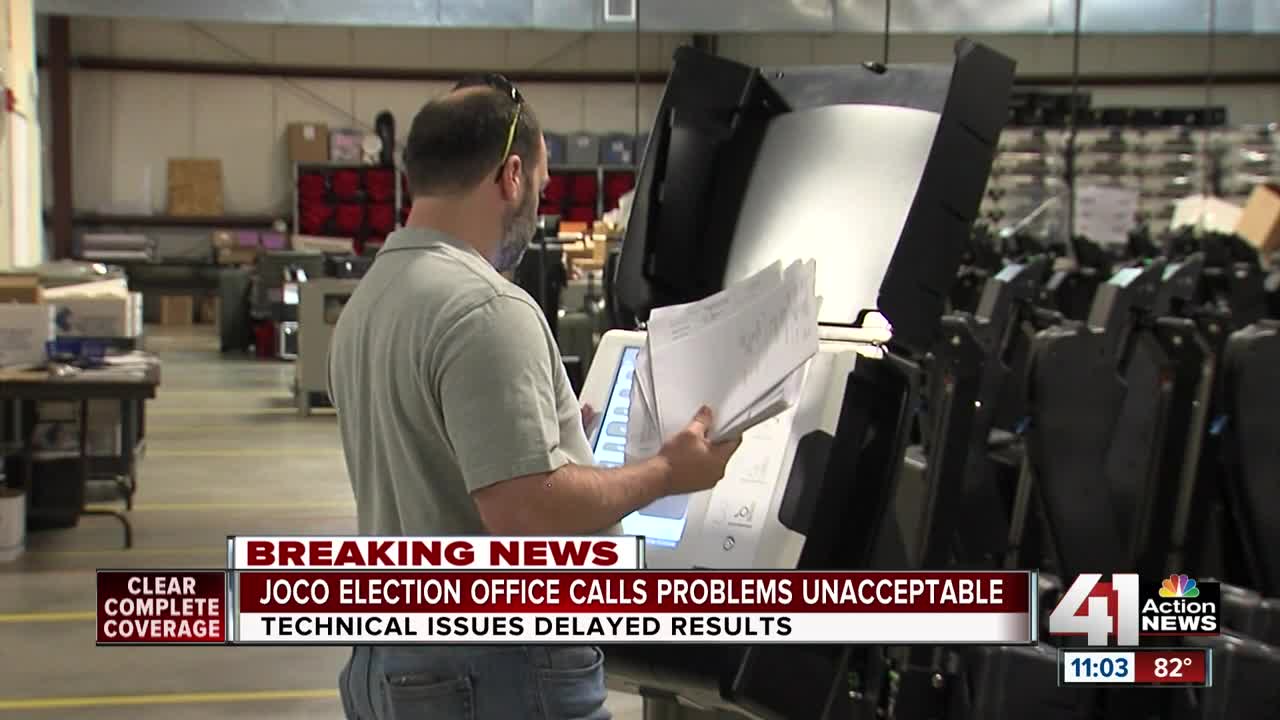 The office posted results of advance voting early Tuesday evening about an hour later than planned due to some voters still casting their ballots around 8 p.m.

Problem tonight all revolves around the encrypted USB drives w/ voting info on it pic.twitter.com/YwK6V2VVtX

Metsker said that each one of the 196 voting locations has a USB drive with voter data. The drives normally take seconds to upload, but Tuesday night each drive was taking more than a minute to upload, leading to long delays.

JoCo election commission:
1 encrypted USB drive for each of the 196 voting locations.
Each one should take seconds to upload.
Tonight, they are taking around one minute (or more). Multiple that by 196 and you get a LONG delay pic.twitter.com/vu6xfpLXM4

The Johnson County Election Office released a statement Wednesday saying it was working with the vendor to figure out what caused the delay, how to resolve the issue and make sure it doesn't happen again.

The county recently spent more than $10 million on 2,100 new voting machines. It's unclear if Tuesday's delay is connected to the new machines.

The results were key in determining the outcomes of two high-profile races: the Republican nomination for Kansas governor and the Democratic nomination for the 3rd Congressional District.

The last update from the election office came at 8:00 a.m. Wednesday with all precincts reporting.

You can view the updated election results from Johnson County here.