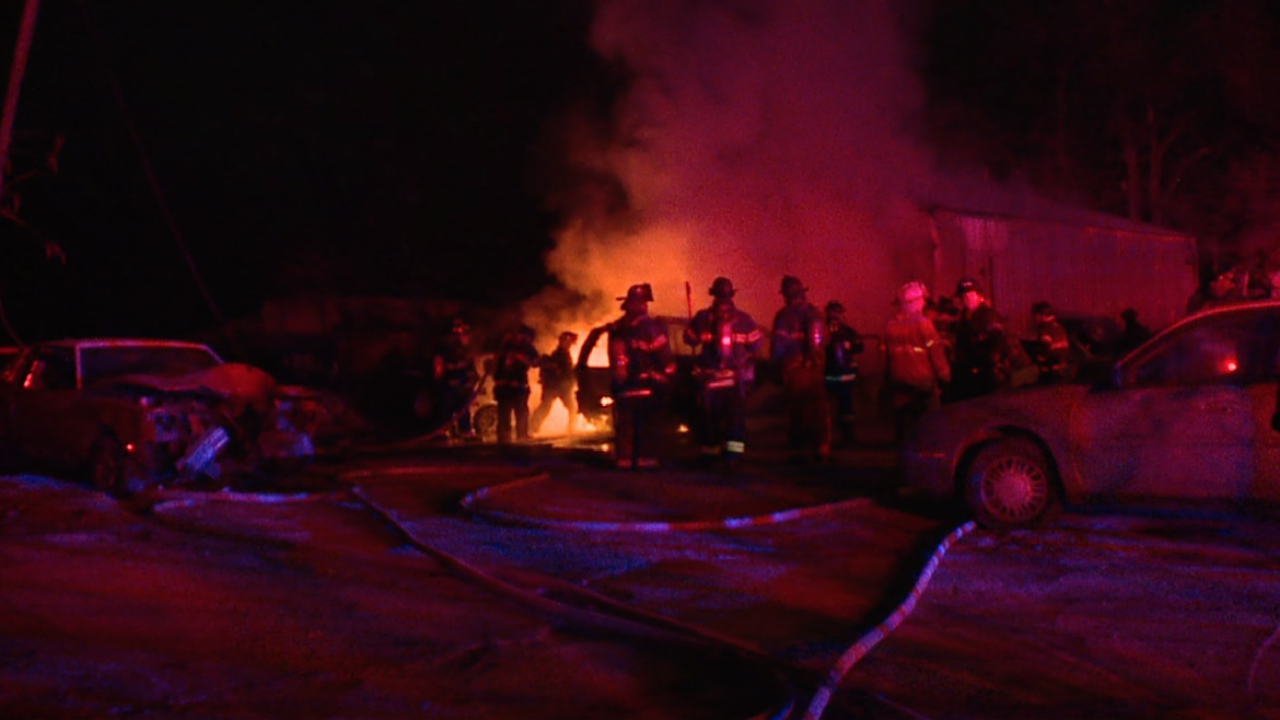 Jones has been with the department for more than 30 years and has served as the chief for 10 years.

In the letter, he thanked members in every division of the department saying, “I have been very fortunate to have had the opportunity to be part of the KCKFD, I have loved every minute of it.”

Jones also said the KCKFD has a tradition of excellence and aggressive dedication to duty for the community.

In the letter he also said:

“It must be said that as difficult as all of those emergency incidents can be, we have also struggled “together” for this department to maintain the resources that enable us to serve our citizens in the manner in which they expect and deserve. I appreciate the strong Labor/Management relationship within our department that will continue to serve the KCKFD well into the future.”

Jones also said in the letter while he looks forward to spending more time with his family, he will “always treasure the days where I was part of being involved in what can only be described as 'the greatest job in the world.'”

Jones said in the letter his retirement is effective Wednesday, Dec. 20.