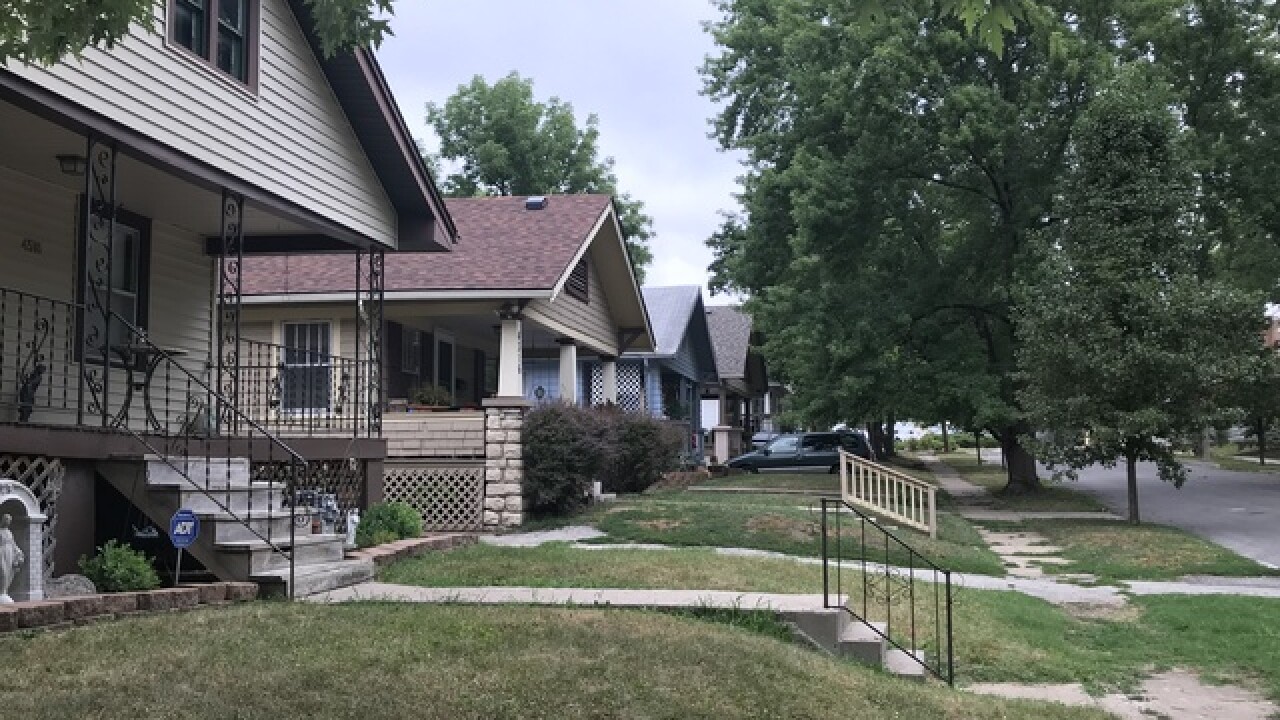 Copyright 2018 Scripps Media, Inc. All rights reserved. This material may not be published, broadcast, rewritten, or redistributed.
<p>For the third straight year the Unified Government wants to reduce property taxes. If the UG's proposed 2019 budget goes through on August 2, the cut would be five percent. Photo by Sarah Plake/KSHB</p>

KANSAS CITY, Mo. — The Unified Government of Wyandotte County has cut property taxes for KCK homes and businesses by 5 percent in the 2019 budget.

This will be the third straight year the UG has lowered property taxes. Residents have been complaining of high rates for years.

In a release announcing the decrease, the UG touted how property taxes have lowered since the unified government was formed:

The budget is relying on paid-off STAR Bond sales tax revenues to offset the decrease.