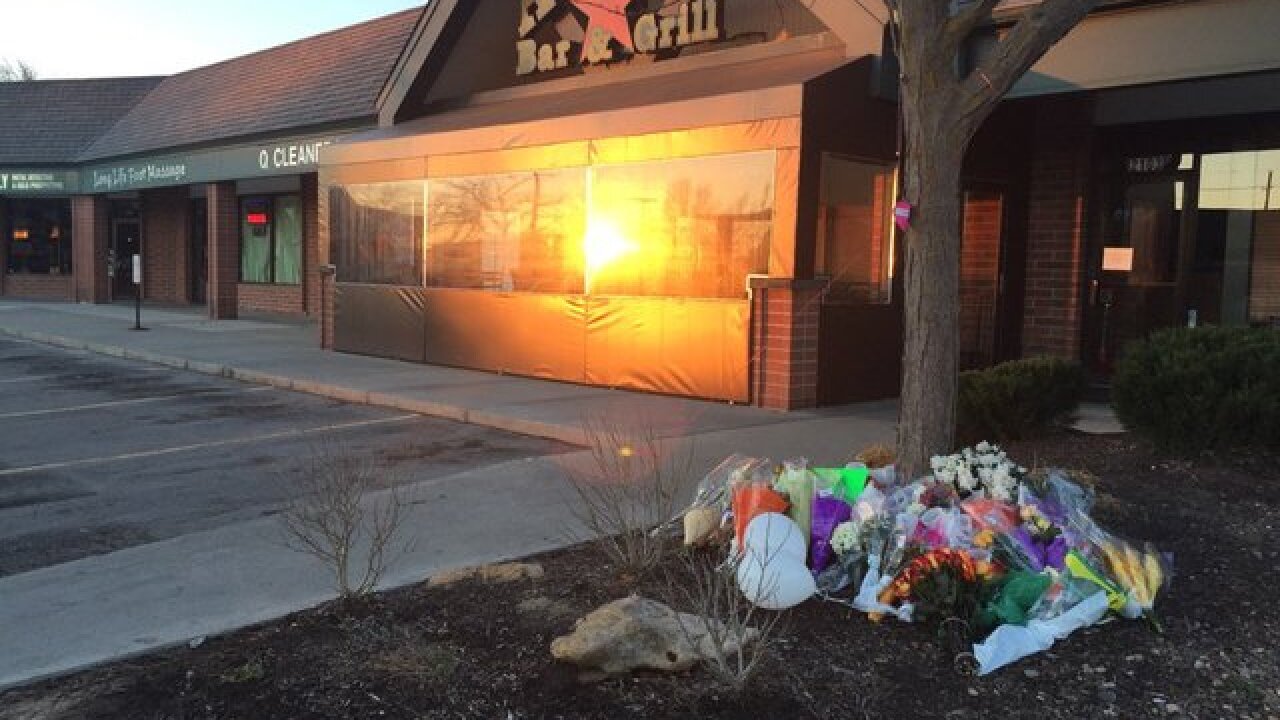 The FBI released a statement on Tuesday saying they are investigating the Olathe bar shooting as a hate crime.

In the statement, officials said they are working with the Olathe Police Department and other agencies in the ongoing investigation.

"The FBI continues to work jointly with the Olathe Police Department investigating the triple shooting and homicide that occurred on February 22, 2017, at Austins Bar and Grill in Olathe, KS. Based upon the initial investigative activity, the FBI, in conjunction with the U.S. Attorney's Office and the Department of Justice Civil Rights Division, is investigating this incident as a hate crime. The FBI will continue to work jointly with Olathe Police Department and our state and local partners regarding this ongoing investigation. As this is an ongoing investigation, we are not able to comment further at this time."

According to a press release, Representative Kevin Yoder contacted the White House on Tuesday to urge President Trump to condemn the Olathe shooting during the Joint Address to Congress.

"I've been clear that the President must use this amazing platform to condemn this hateful act in no uncertain terms and send a powerful message that no American should be fearful in their own community. Diverse political and religious views are what make our country great, and I look forward to him utilizing this opportunity tonight."

Prosecutors say Purinton shot the three men before fleeing across the stateline to an Applebee’s in Clinton, Missouri where he reportedly asked the bartender to help him hide.

Purinton is being held on a $2 million bond. His next hearing is set for March 9 at 11 a.m.

Olathe shooting victim Ian Grillot: 'Stop the fighting and love one another'