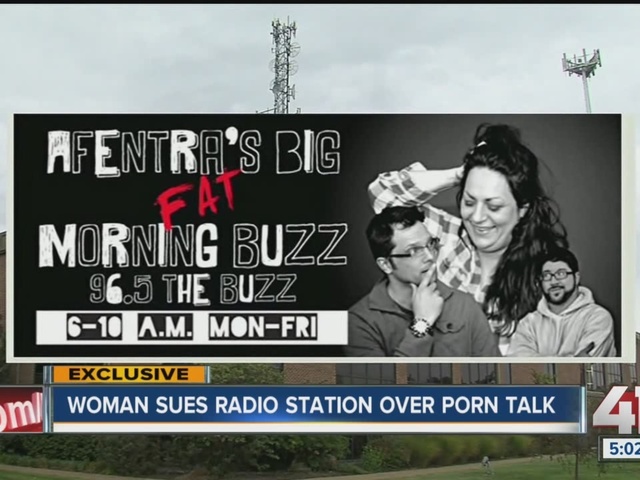 A woman took a popular Kansas City radio station to court because of what they said on the air. Read more at http://m.kshb.com/1xijOkm 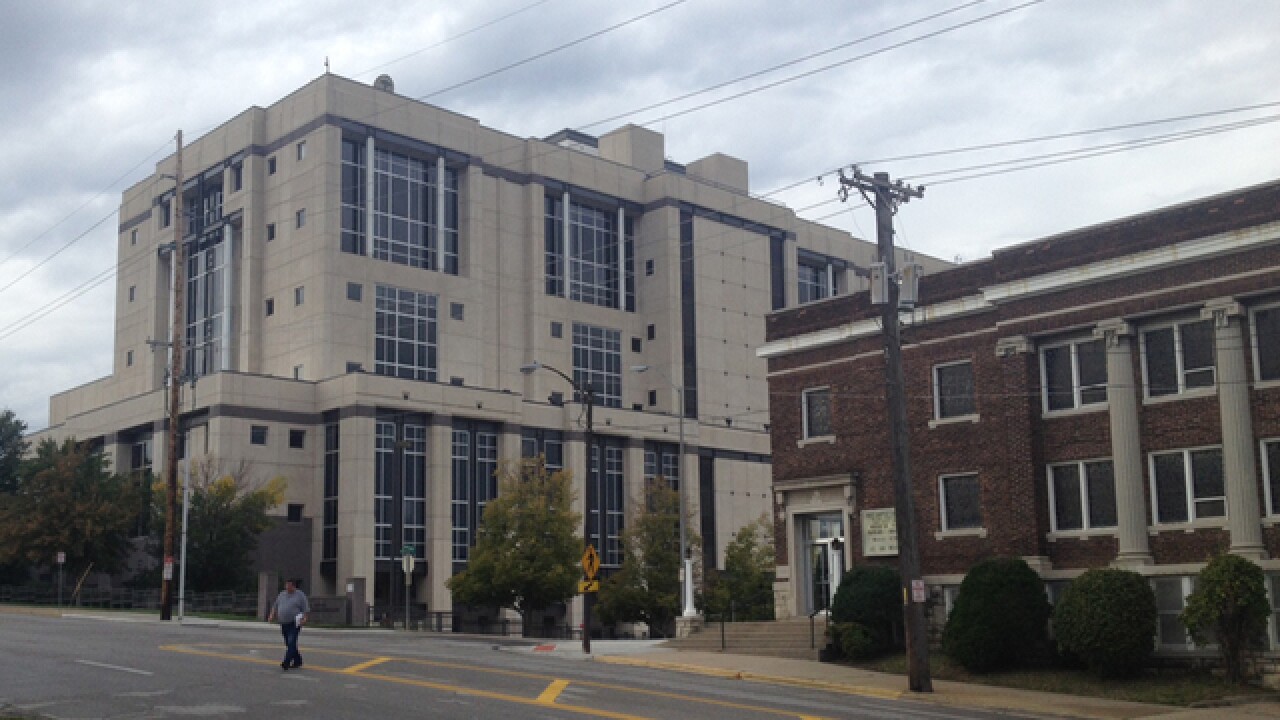 A popular radio station defended itself against an Olathe woman in federal court Wednesday.

Click here to read the full lawsuit. According to the lawsuit, (phone numbers removed by 41 Action News)

On the morning of April 20, 2012, two individuals, using separate telephone numbers, texted the name “Ashley Patton” to the 96.5 “The Buzz” radio station text line. A text message sent from ***-***-**** at 7:26:52 a.m. read “Ashley Patton Olathe south. 2007.” This text message was sent by Christopher Bradley. A text message from ***-***-**** at 7:28:33 a.m. read “Ashley pattons a whore!!!!” This text message was sent from a phone number used by Cameron Sharp, and the parties agree was not read aloud on the air. Christopher Bradley and Cameron Sharp have no connection to defendant other than the fact that they listen to the station and “follow” the station on social media.

But Danny Boi, the suit read, went ahead and said her name on the air, "Ashley Patton, Olathe South. Let's Google this chick."

The lawsuit read the on-air conversation went like this:

Danny Boi: "Oh God, that poor girl. Why would she going to that kind of pornography? "

Afentra: "Let me see. Is this the one from Olathe South?"

Afentra: "We don't know for sure where these people are from but you guys are owning up to it."

Afentra and Entercom said in court on Wednesday they made a mistake and didn't knowingly mean to.

"We can't make false claims about people,” Afentra said on the stand.

She claimed in the suit Entercom LLC and the DJs did it recklessly, putting her in a false light and acted with disregard.

Patton wants the station to pay for emotional damages. She's expected to take the stand on Thursday and name how much she wants from the radio station.

The trial against Entercom LLC is expected to wrap up Thursday.

*(Editor's note: A previous version of this story misidentified the author of that text. According to the lawsuit, "This text message was sent from a phone number used by Cameron Sharp, and the parties agree was not read aloud on the air." We apologize for the error.)