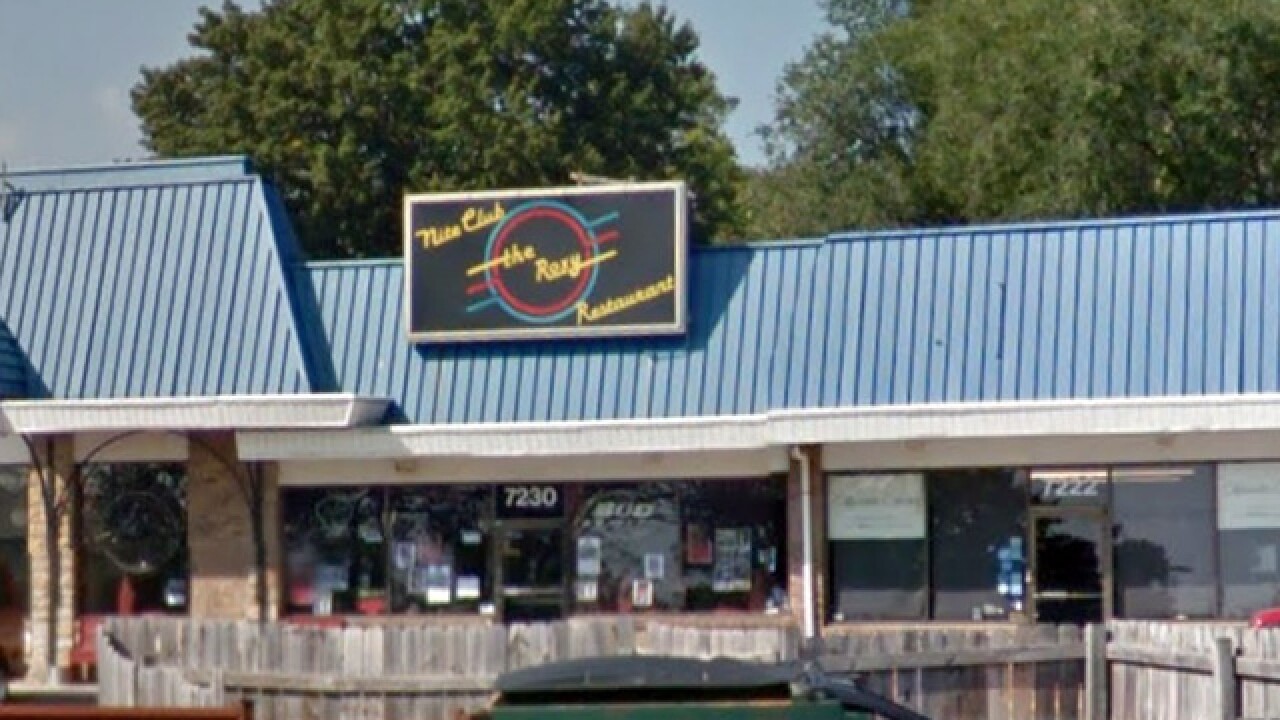 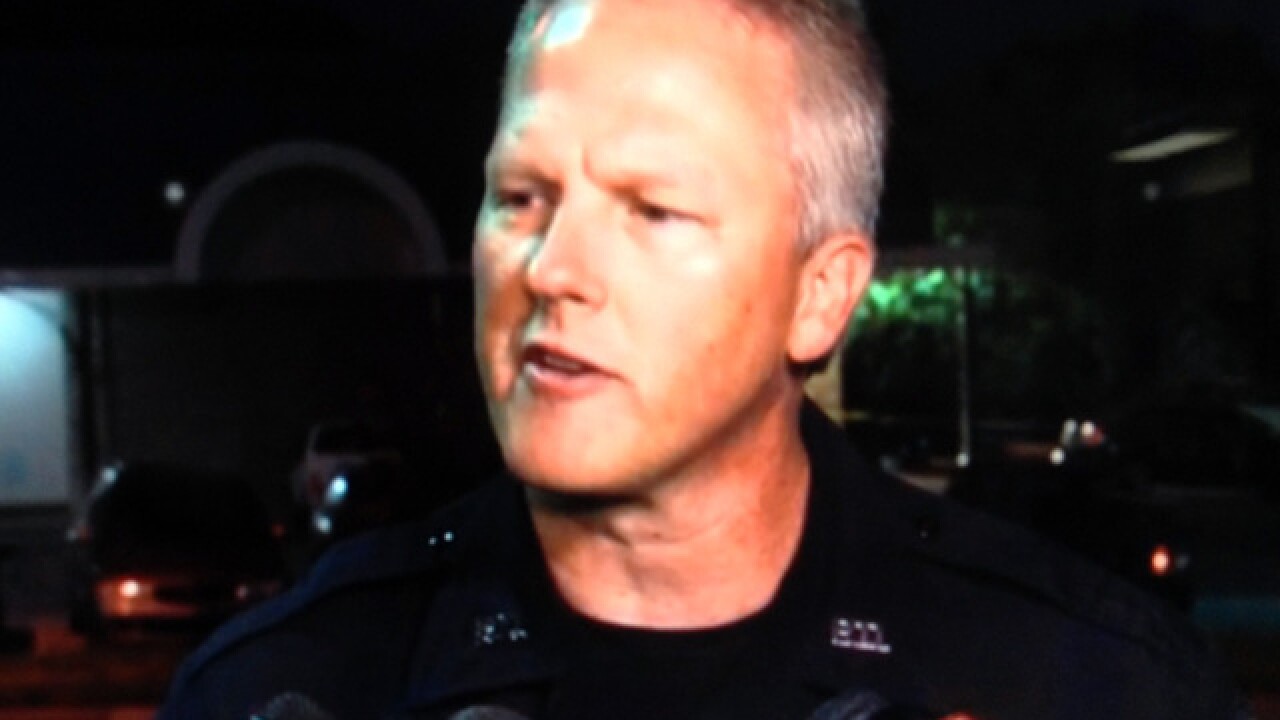 A man was found dead outside a bar in Overland Park, Kan., early Wednesday morning.

Police said they responded at 1:22 a.m. Wednesday to the 7100 block of W. 75th St. on an armed disturbance. When they arrived, they discovered the man in the parking lot of The Roxy.

The Overland Park Police Department said the homicide began as an altercation between the victim and several individuals. OP police said the victim tried to leave the scene in his vehicle, but was shot in the parking lot before getting away from the bar.

“It was kind of surreal to see these guys pull away and all of the sudden to hear you know like I said the pop-pop of the gun fire, it didn’t really seem like it was happening," said Jim Kilroy, owner of The Roxy.

Police are unsure how many individuals were involved at this time. Several witnesses left the scene prior to officers arriving. Witnesses who remained on the scene told police the suspect is an African American man in his 20s, approximately 6’0 and heavy set. He was last seen wearing a blue shirt and took off in a large red truck.

Several shell casings were discovered by investigators at the scene.

If you have any information about the suspect, you’re urged to contact the Overland Park Police Department or the TIPS Hotline at 816-474-TIPS (8477).

It's the fourth homicide in Overland Park this year.