Norris is 5’3” tall, weighs 185 pounds and has blonde hair and blue eyes. She was last seen wearing a black shirt and black pants.

Norris’s parents said this is unusual for their daughter and said she could be in danger. 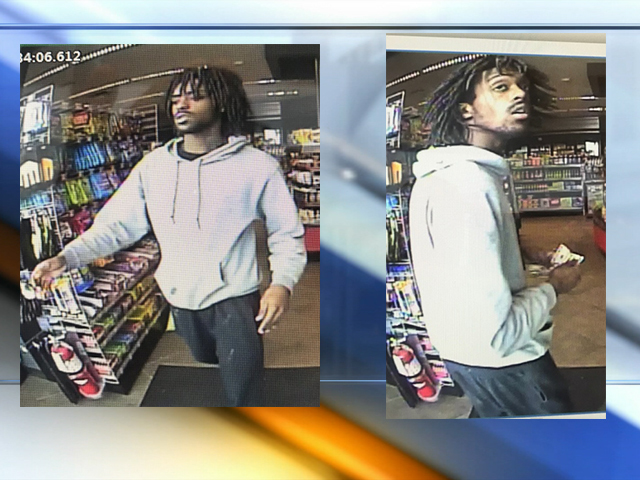 Norris was last seen in a 2007 black four-door Toyota Camry with a Kansas plate 566 FSB.

If you have any information about Norris or the man seen in the photos you’re urged to call the Overland Park Police Department at 913-344-8721 or make an anonymous tip through the TIPS Hotline at 816-474-TIPS (8477).