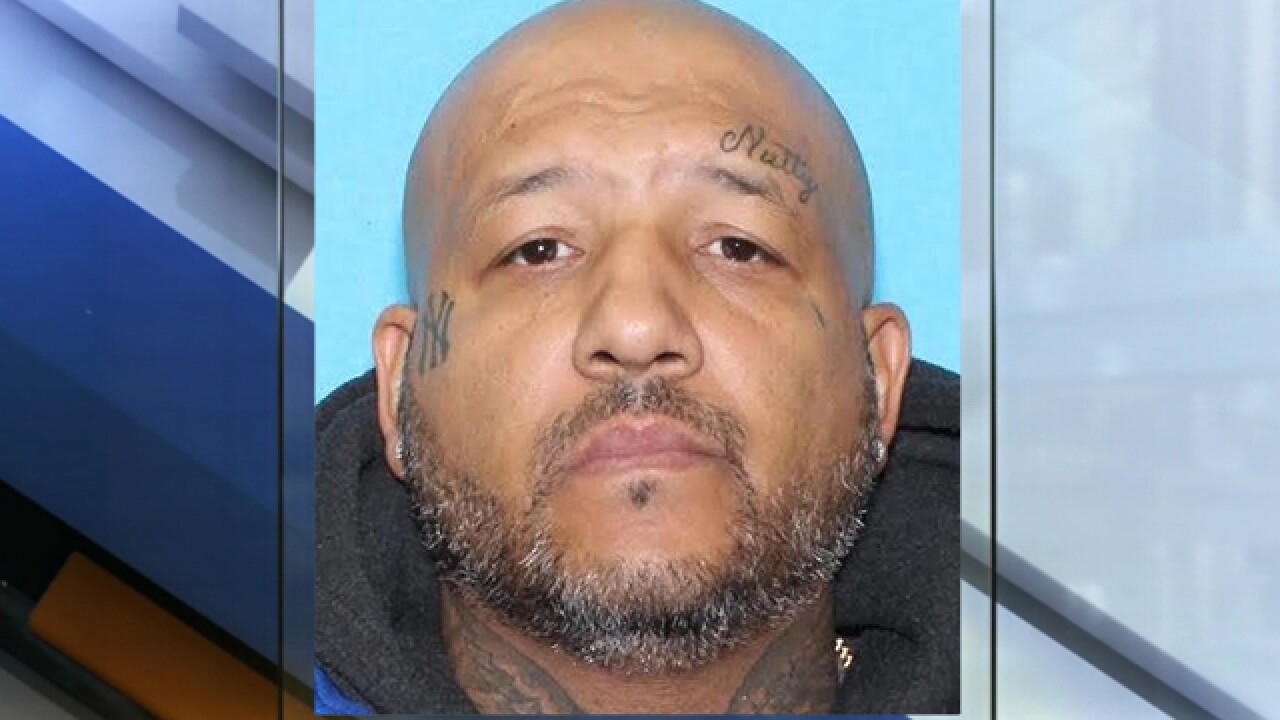 KANSAS CITY, Mo. — The Overland Park police officer who shot and killed a man who was firing at officers earlier this month will not face charges.

Charles T. Webb was killed in an exchange of gunfire with police July 6.

According to a release from the Johnson County District Attorney's Office, officers responded to a shots-fired call at an apartment complex at 79th and Grant. They were given a description of a man armed with some type of rifle.

On arrival, officers found a man armed with an AK-57-style rifle with a curved magazine.

The man fired at officers multiple times when they approached. The officers took cover and returned fire, killing Webb in the exchange.

No one else was injured.

Police said Webb may have been an argument with his girlfriend before the shooting.

He was also wanted for questioning by Columbia, Missouri police for a May 3 homicide.

On Monday, Johnson County District Attorney Stephen M. Howe said in a press release that no actions will be taken against the officers.

Howe said that it was reasonable for both officers to feel Webb represented an imminent threat to bystanders and themselves, therefore the use of force was reasonable.

The officers involved were placed on paid administrative leave following the shooting. There's no word yet on when the officers will return to the force.