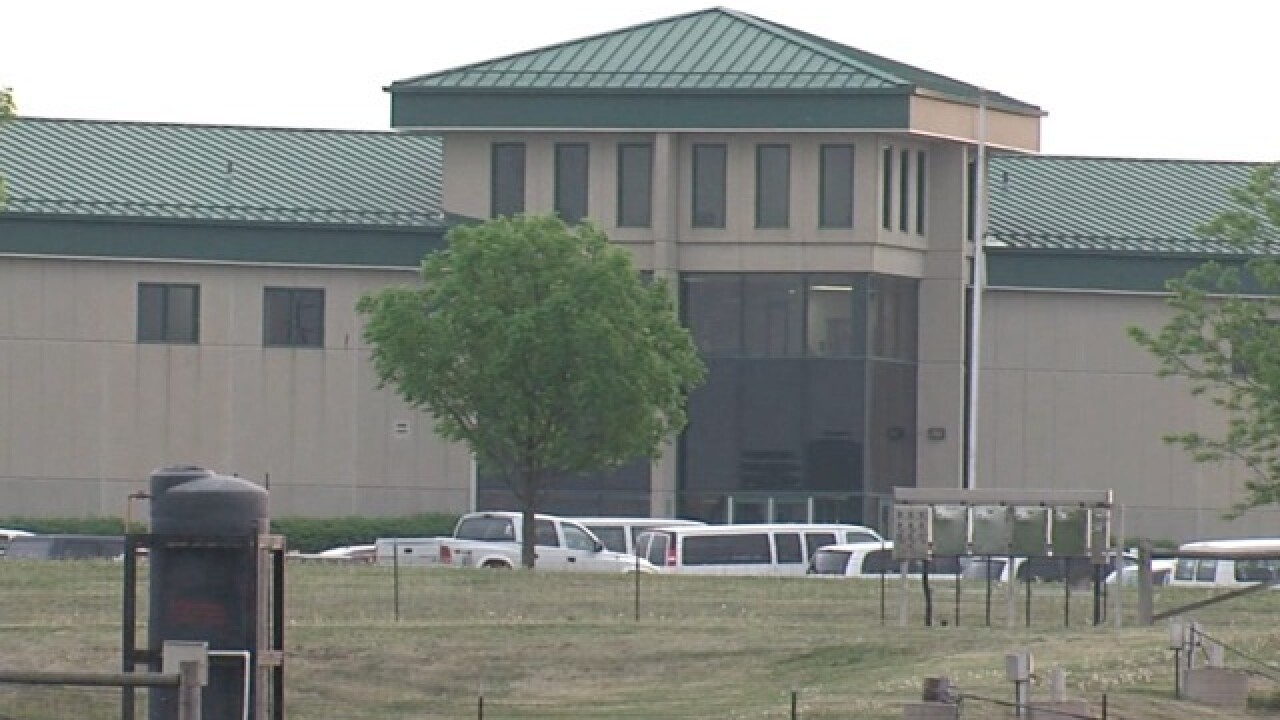 CAMERON, Mo. (AP) — After nearly four months, Missouri prison officials are allowing inmates at Crossroads Correctional Facility near Cameron to eat a hot meal and visit with loved ones.

The Missouri Department of Corrections announced the move Monday as part of a gradual process to ease restrictions placed on inmates, who have been on lockdown since May 12.

The St. Joseph News-Press reports the lockdown was imposed after a sit-down protest turned into a riot. Prison officials have said the disturbance caused major damage to the Central Services Building.

Spokesman Karen Pojmann said the damage to six security doors in the building made it difficult for offenders to have access to the kitchen and dining hall.

Other privileges, including visiting rights and recreational time, are gradually being reinstated while the damage was repaired.