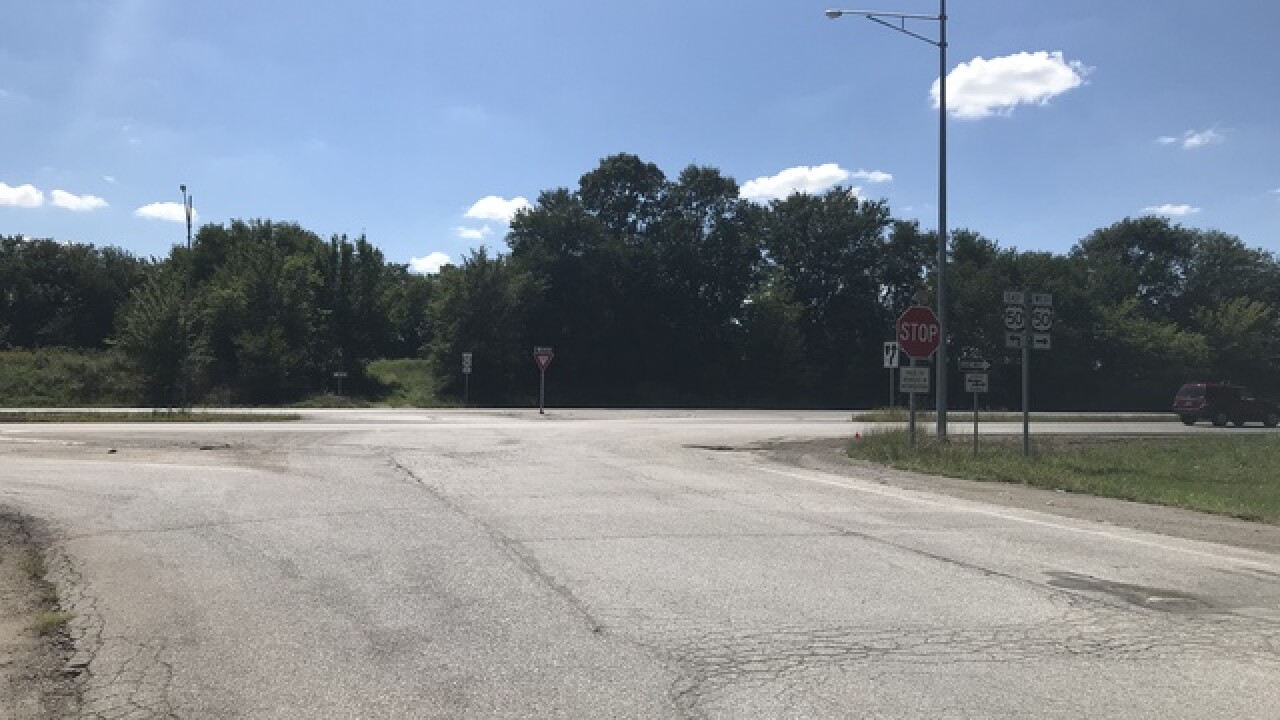 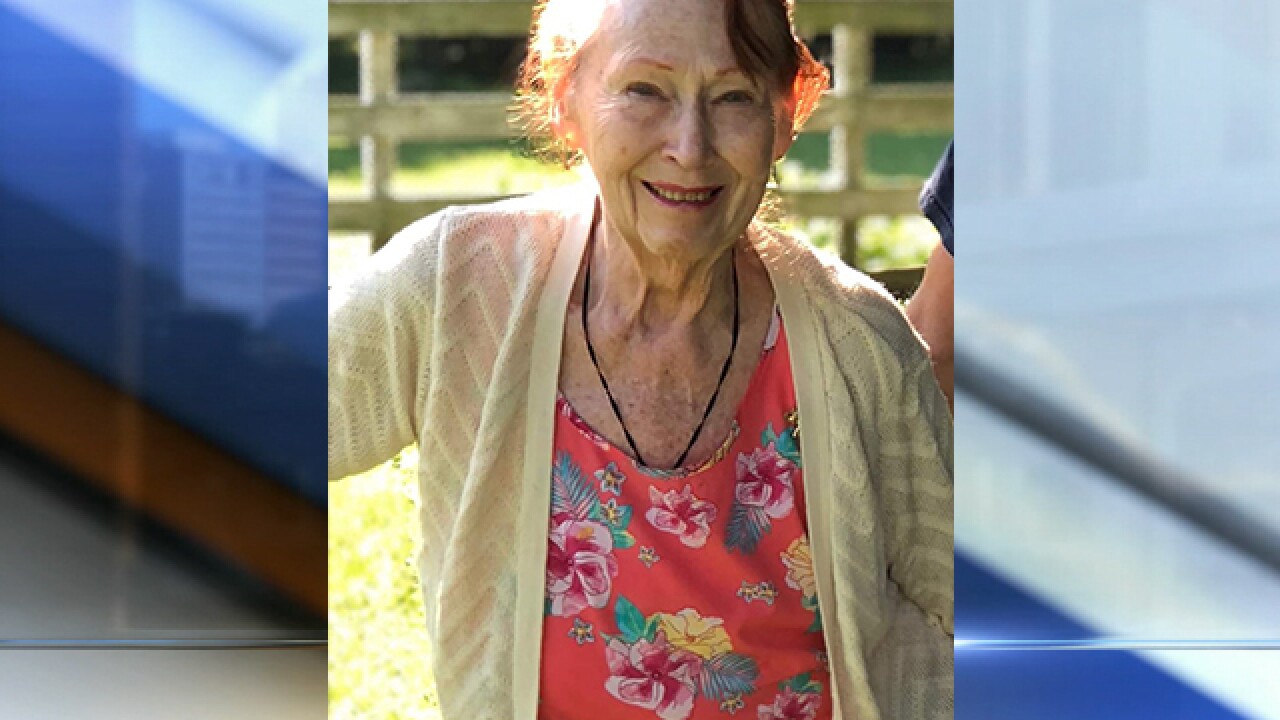 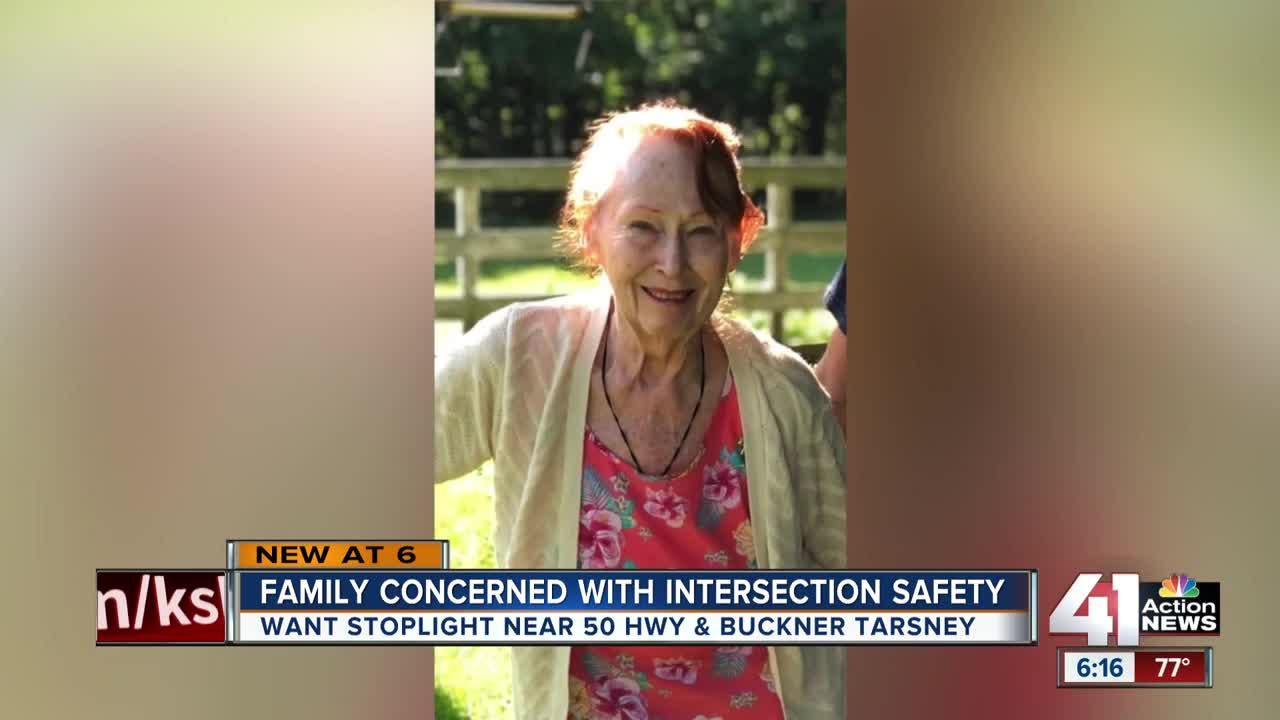 LONE JACK, Mo. — The family of a woman who died in a car crash on Thursday said the intersection where she was killed should be safer.

Ruth Adkins, 80, from Kingsville, Missouri died Sept. 9 when she was entering the intersection at US 50 Highway and Buckner Tarsney Road.

“Too many people have lost their lives there. Deaths could have been avoided. Something should be done for the community,” said Connie Adkins, Ruth’s daughter-in-law.

Neighbors said they avoid that intersection.

“I just think it’s pretty known and if you’re in Lone Jack, you know to go through the back ways to get back home,” said Alana Bloom.

She lives just down the street from the intersection.

“It’s extremely dangerous. It’s an intersection you wouldn't want your kids to get out on or new drivers or even young drivers,” Bloom said, adding that she tells the babysitter not to drive over there.

The Missouri Highway Patrol said Adkins was going southbound on Buckner Tarsney and didn't yield to a car heading westbound on 50. She was hit on her driver's side. She died at the scene.

There have been a number of wrecks along 50 Highway in that area in the last several years.
In 2011, the Missouri Department of Transportation started a $2.5 million project to improve several intersections, including 50 and Buckner Tarsney. They added a partial J Turn to help cars cross the busy highway.

She said she remembers a time where there were multiple wrecks along 50 near the intersection every day for a week.

“I am so lost for words,” Connie Adkins told 41 Action News.

Highway Patrol spokesperson Sgt. Bill Lowe said the work on the intersection ended a few years ago, and heard MoDOT will be doing more improvements.

We reached out to MoDOT to ask them about this intersection.  They were not able to respond to our requests for information.