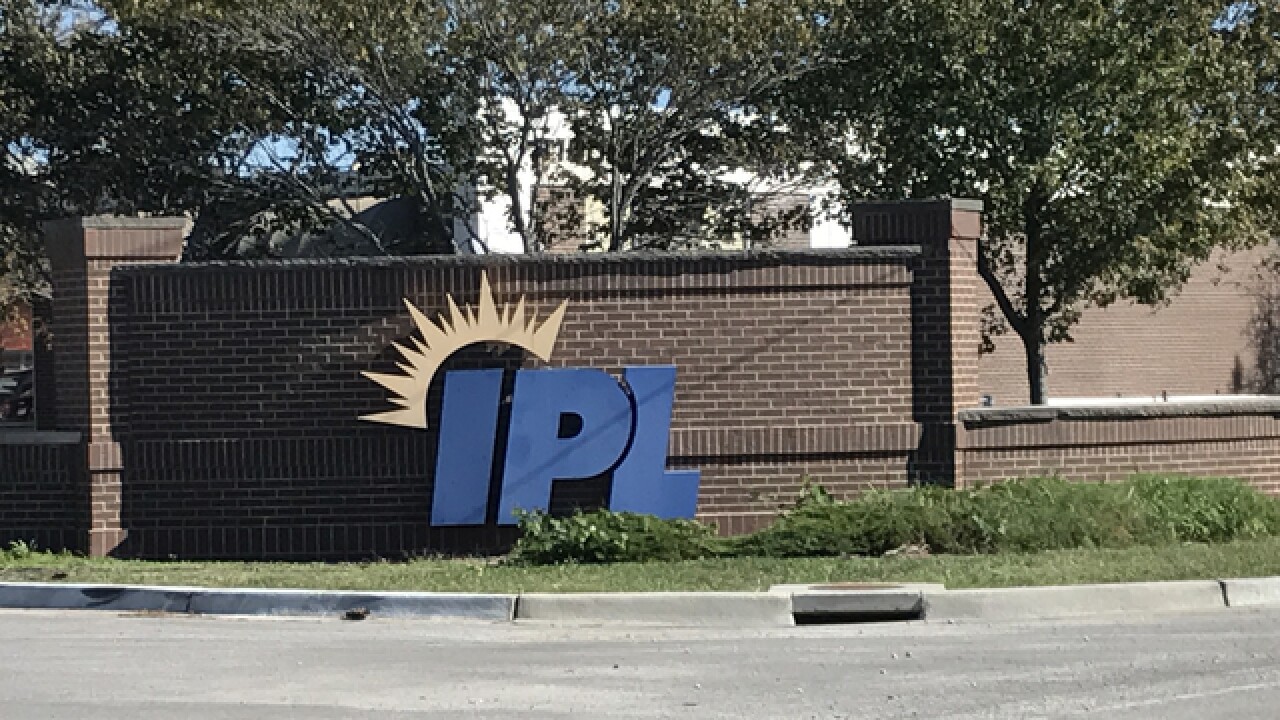 Copyright 2017 Scripps Media, Inc. All rights reserved. This material may not be published, broadcast, rewritten, or redistributed.
Cat Reid - 41 Action News
<p>A class action lawsuit has been filed against the city of Independence over billing issues. The lawsuit, which was filed Monday on behalf of Independence Power & Light customers, claims the city and IPL overcharged customers for their electricity consumption.</p>

The firm, BHMG Engineers, a suburban St. Louis company, will start a month-long, $15,000 audit of several components of the city’s utility billing system:

The city had previously conducted an internal audit.

The results of that audit, released on Aug. 3, found concerns about the timing of the implementation of a new billing system, lack of training for staff and lack of an external professional versed in rate structures.

Customer complaints initially cropped up earlier this summer as rates increased. The utility cited hot early summer temperatures as one of the reasons for the jump in bills.

“The City Council remains committed to resolving the issues our utility customers are experiencing and dedicating whatever resources necessary to provide citizens with clear, factual answers,” the mayor said in a release. “The Council has been advised by our Management Analyst to engage outside assistance to provide a thorough investigation as swiftly as possible so the appropriate corrective action can be taken.”