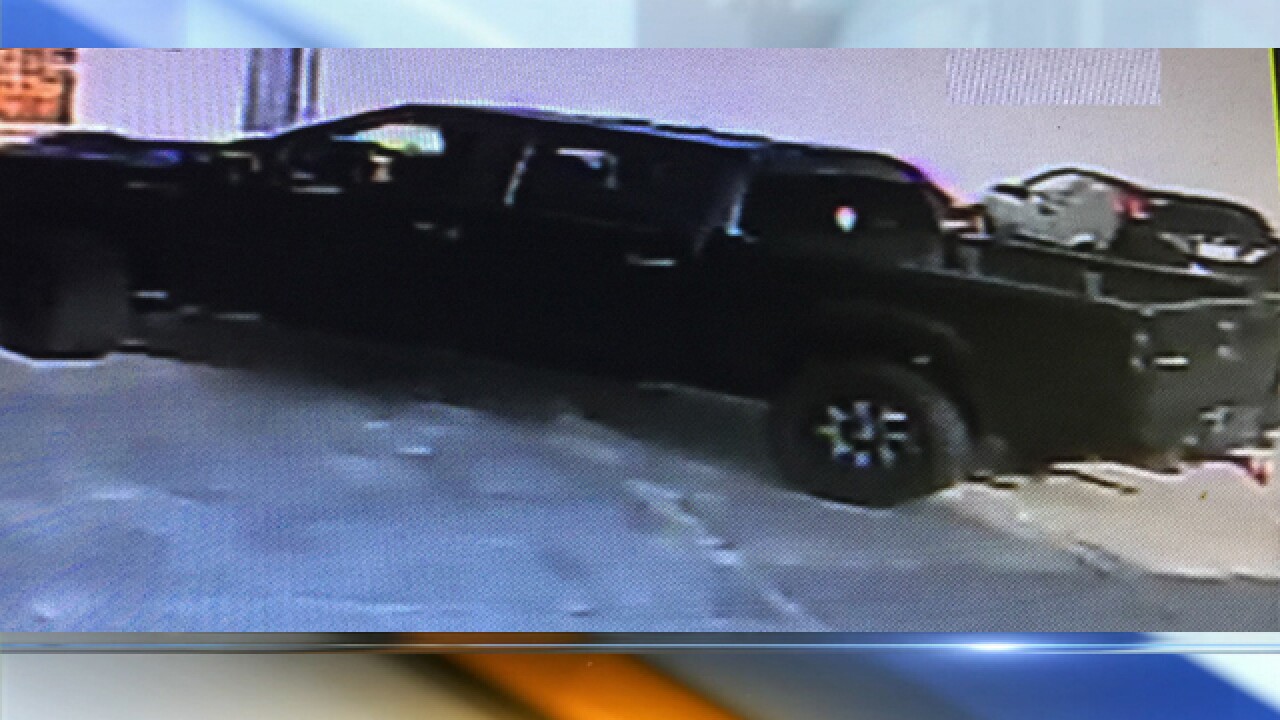 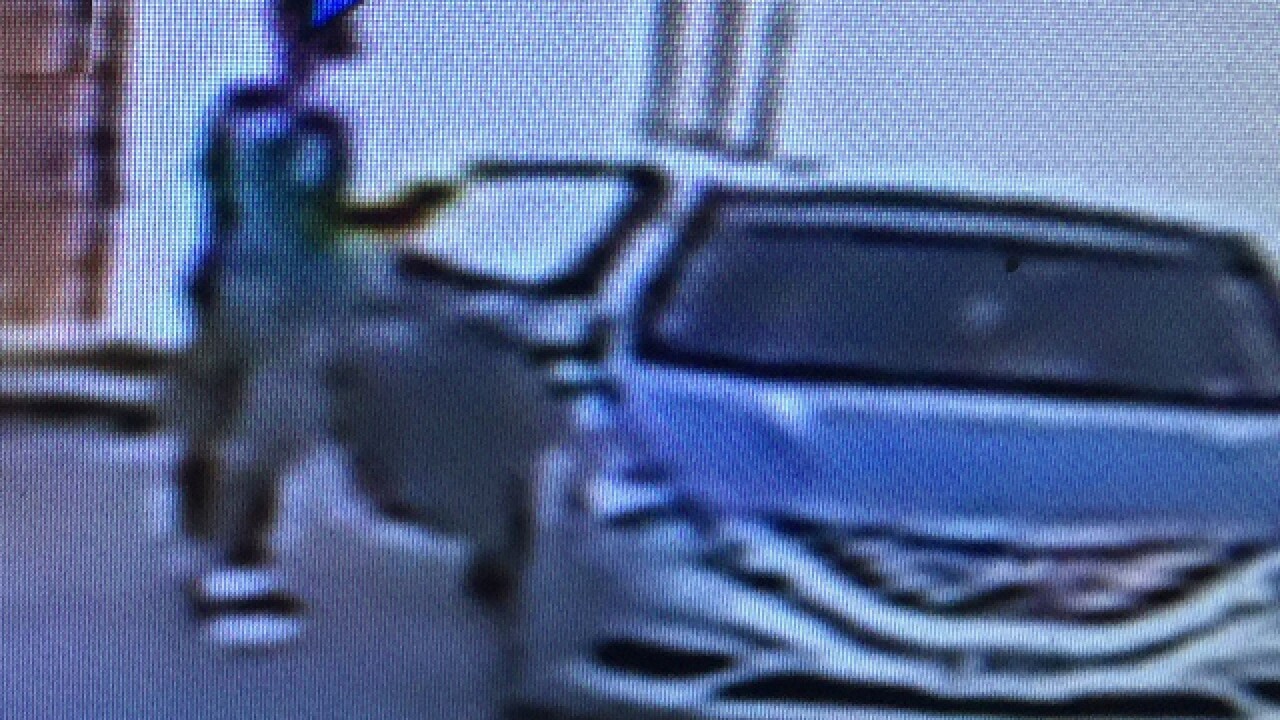 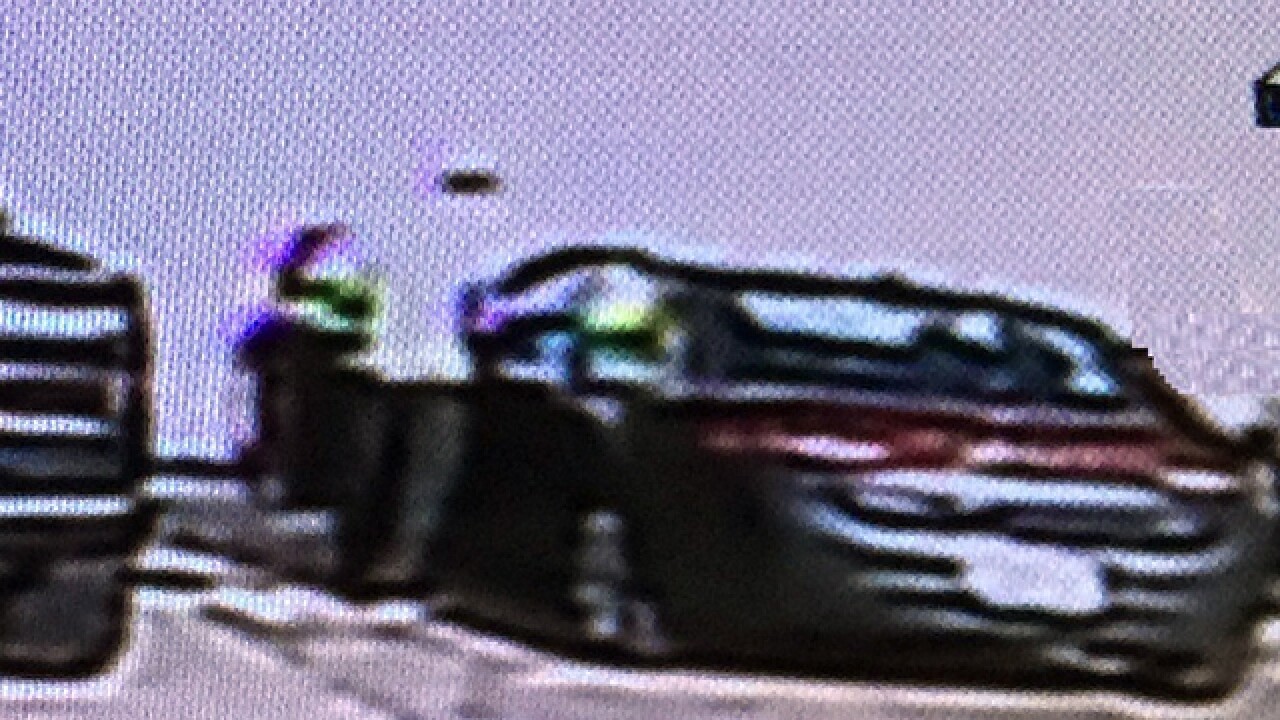 The Independence Police Department is looking for information about a shooting Thursday night in the city.

Around 6 p.m., officers were called out to the Phillips 66 Gas Station around 23rd and Crysler on a shots fired call.

Witnesses told police that people in two cars were exchanging shots. By the time police arrived, the shooting parties had fled the scene.

A short while later, paramedic were dispatched to another location to transport a 19-year-old white male victim with non life-threatening gun shot wounds.

Police are looking for a white male and a black male in connection to the shooting.

They also released images captured by a camera in the area.