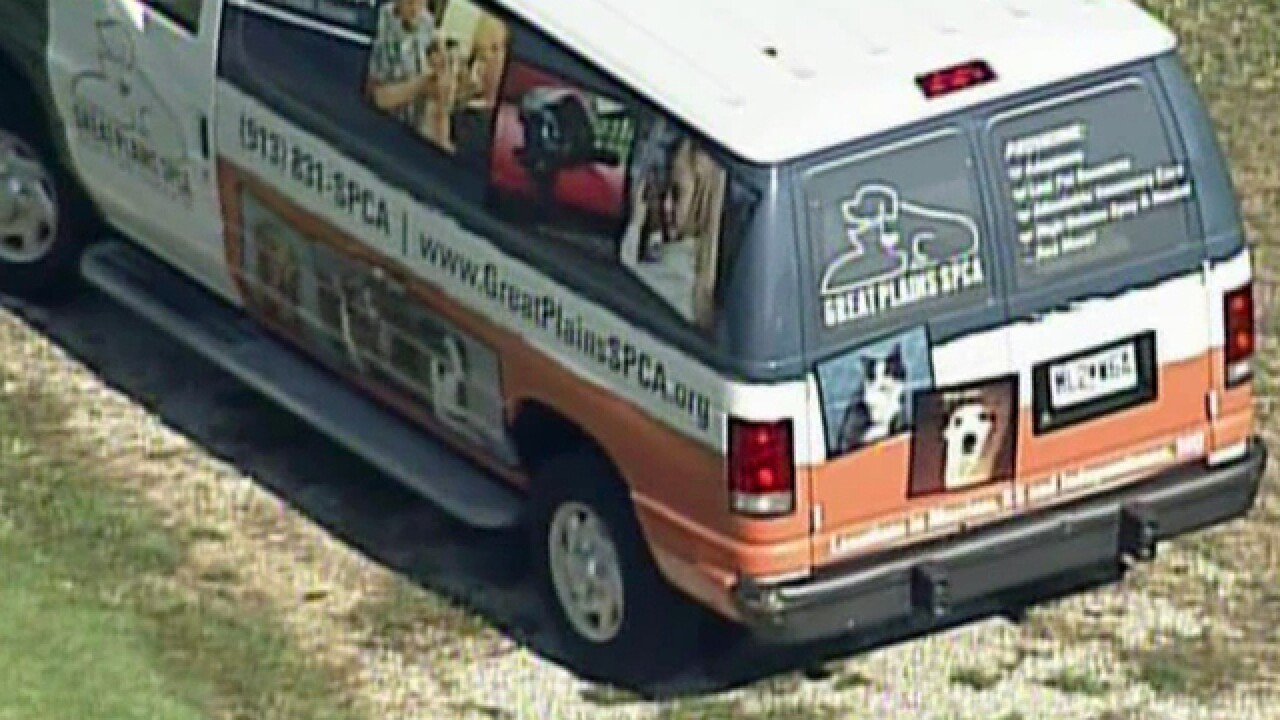 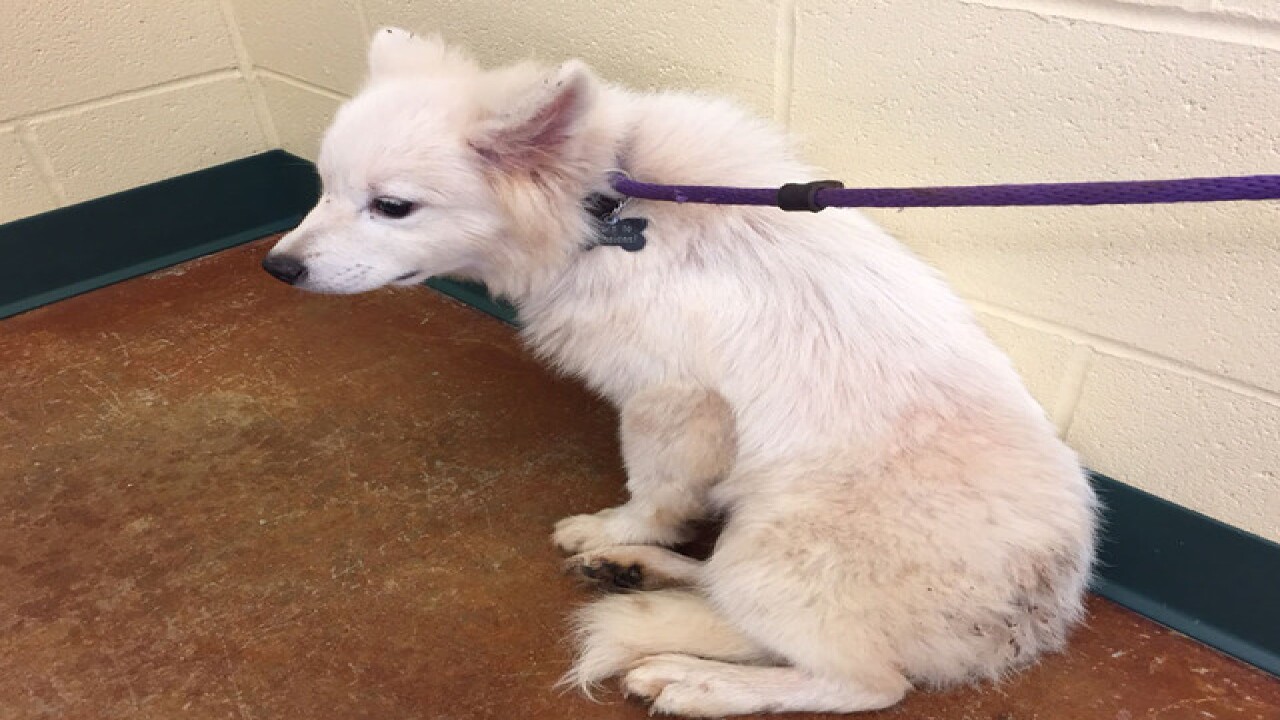 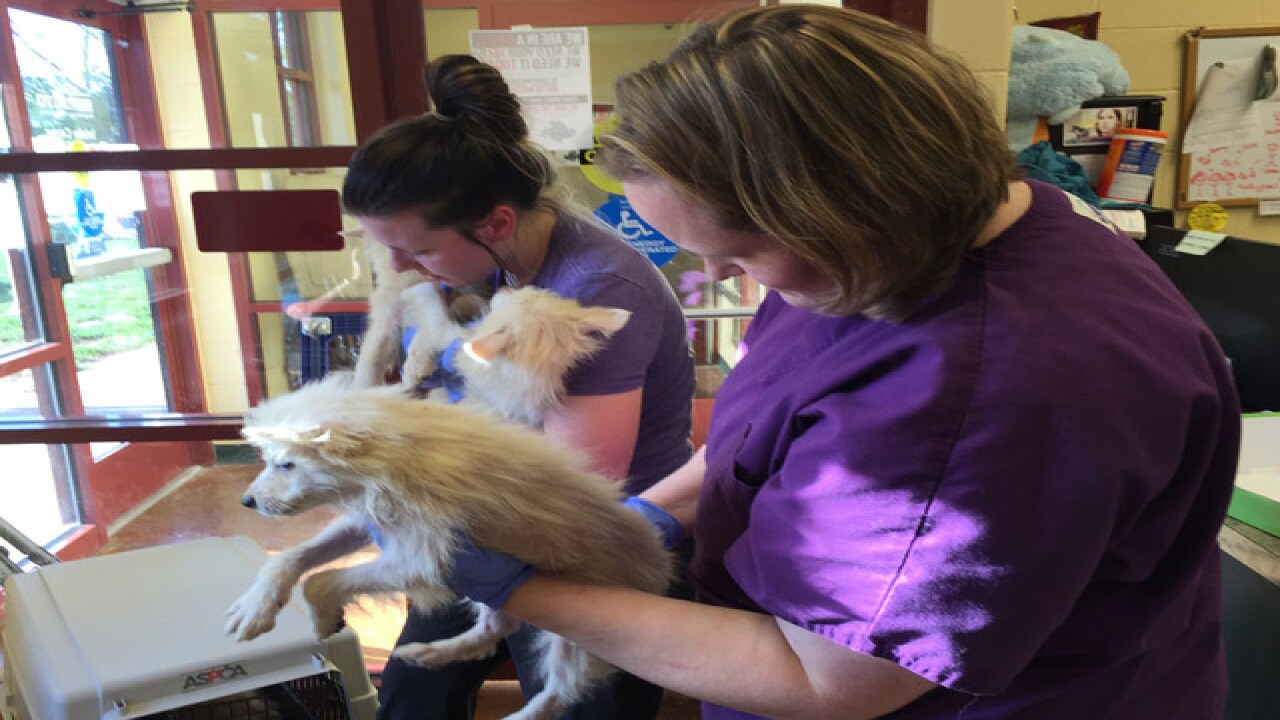 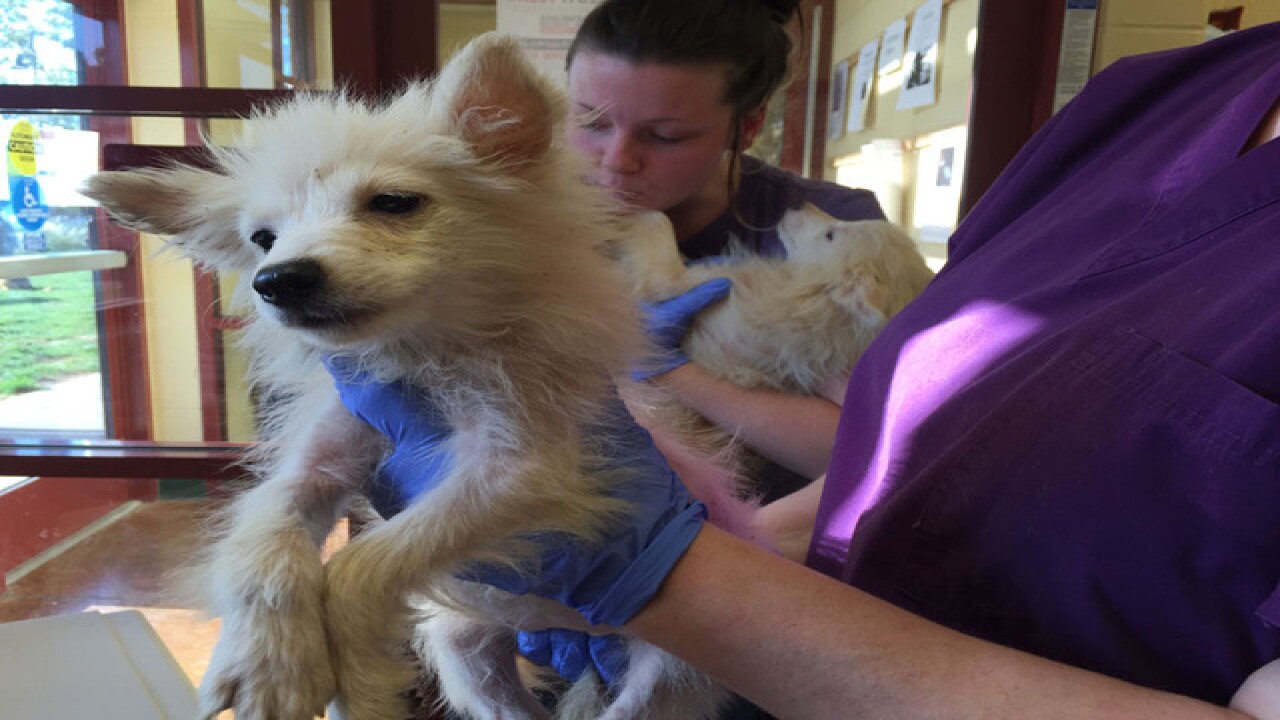 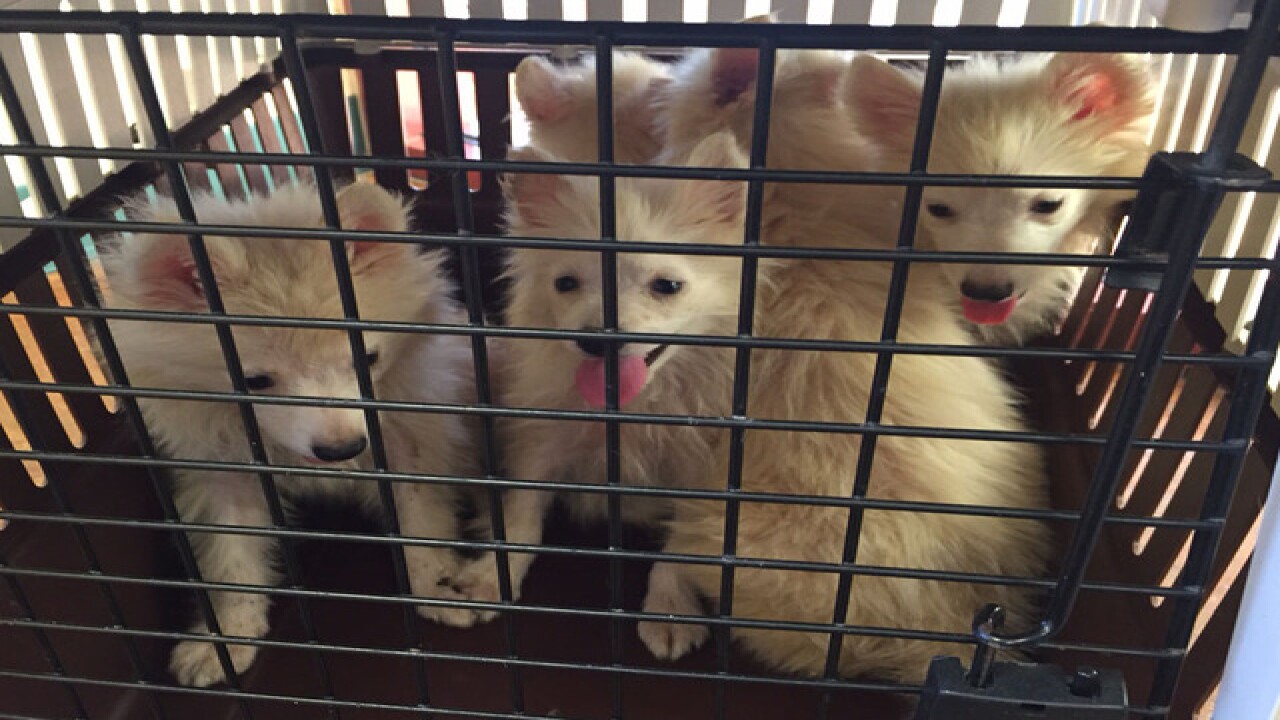 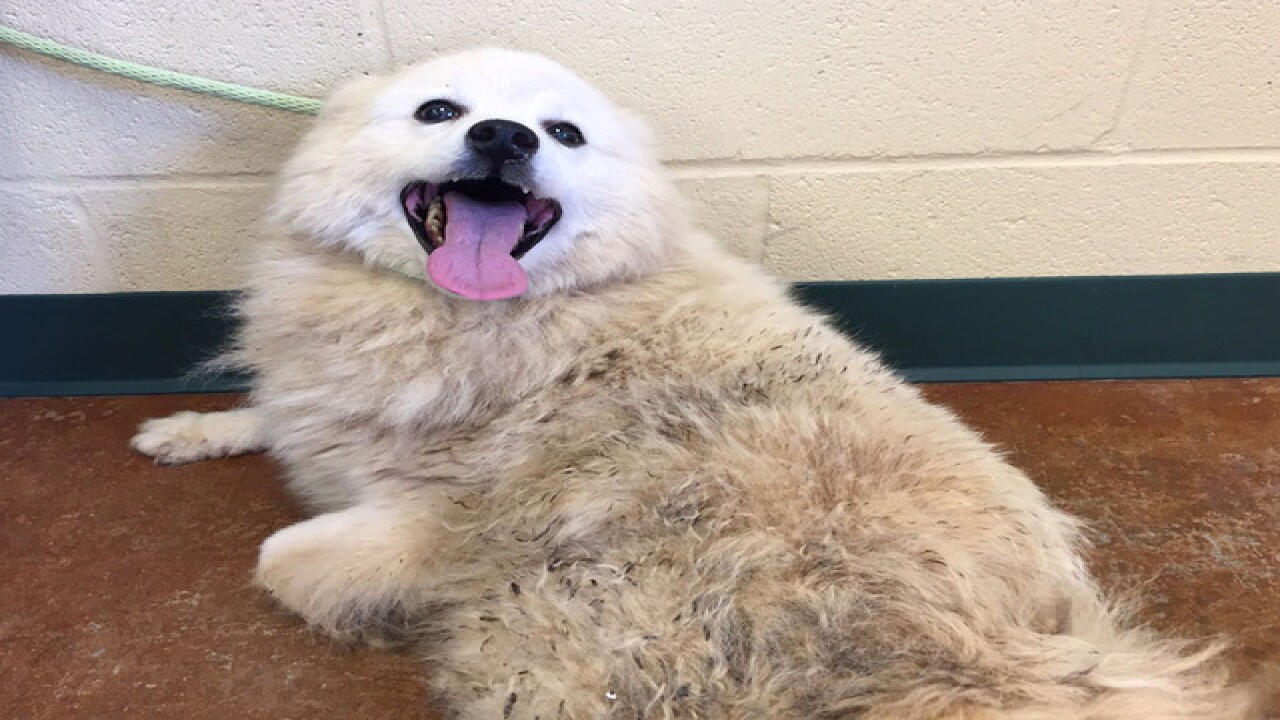 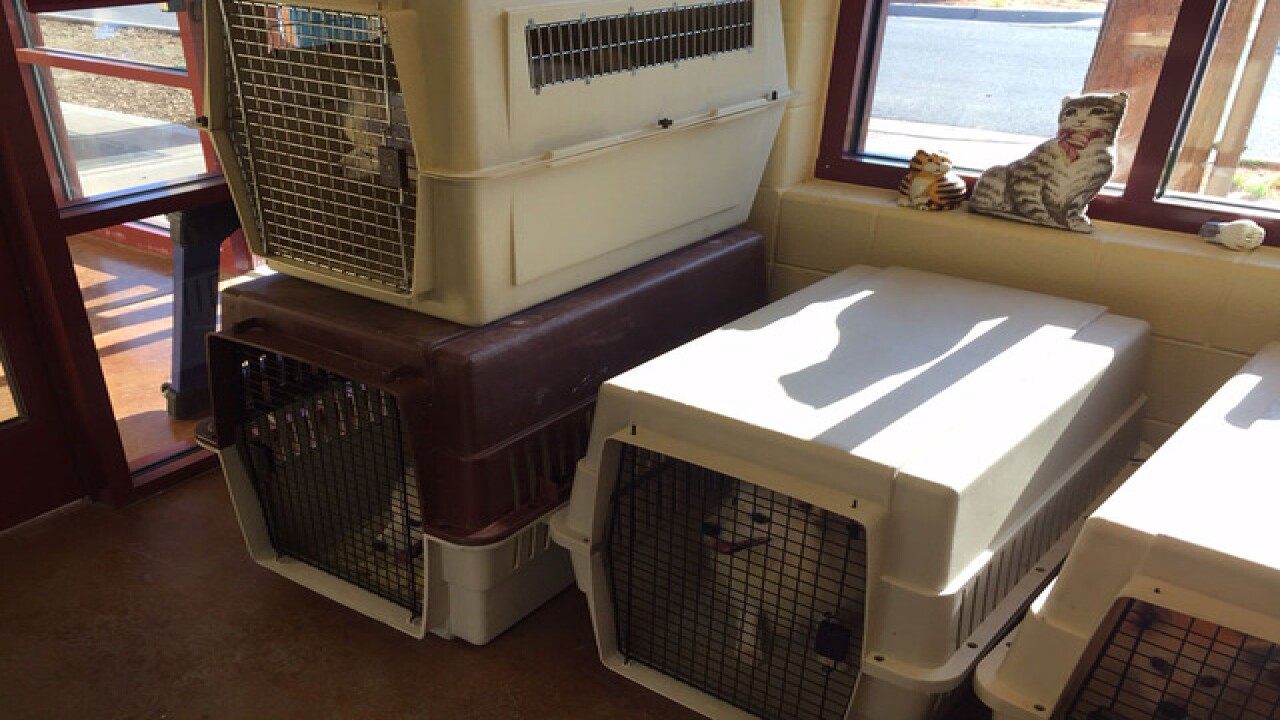 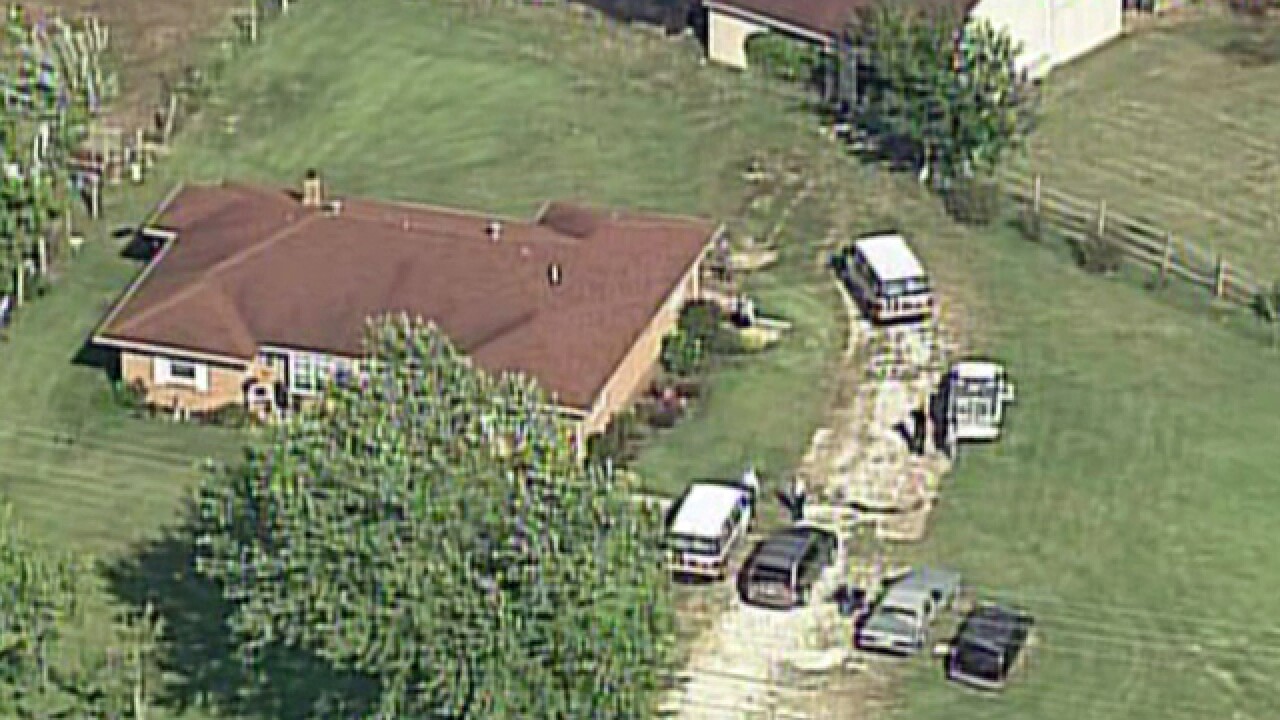 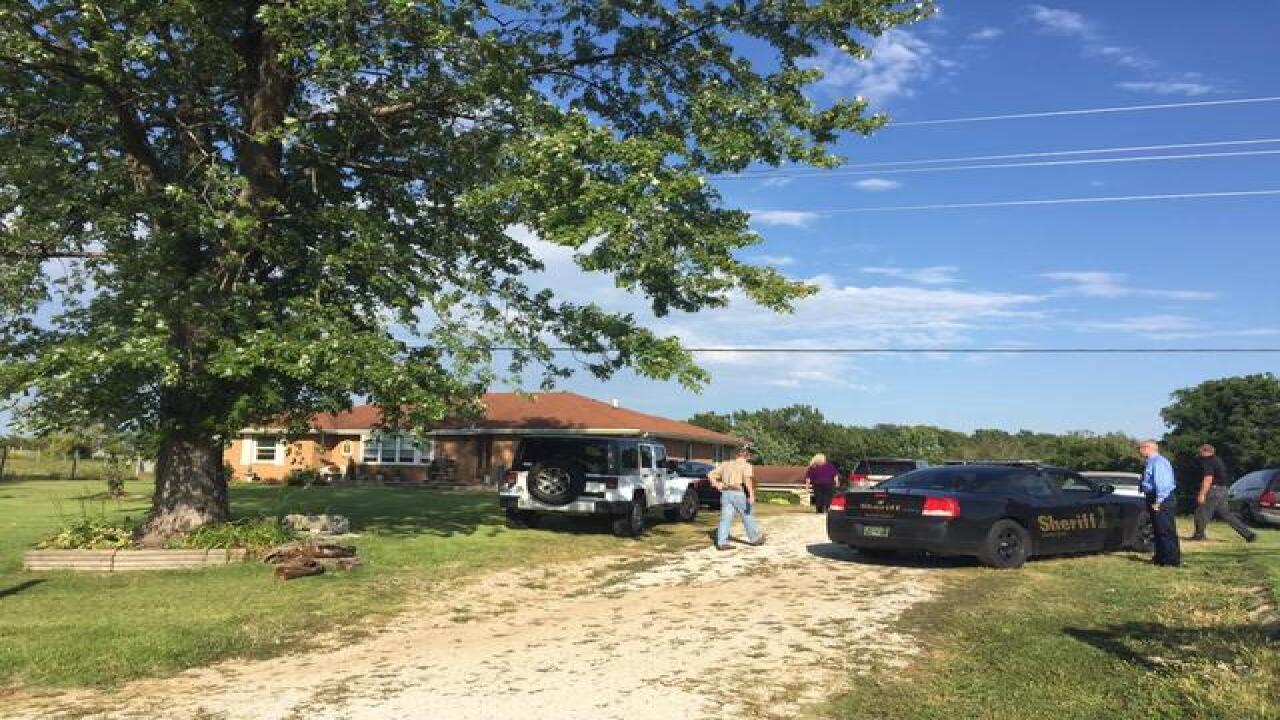 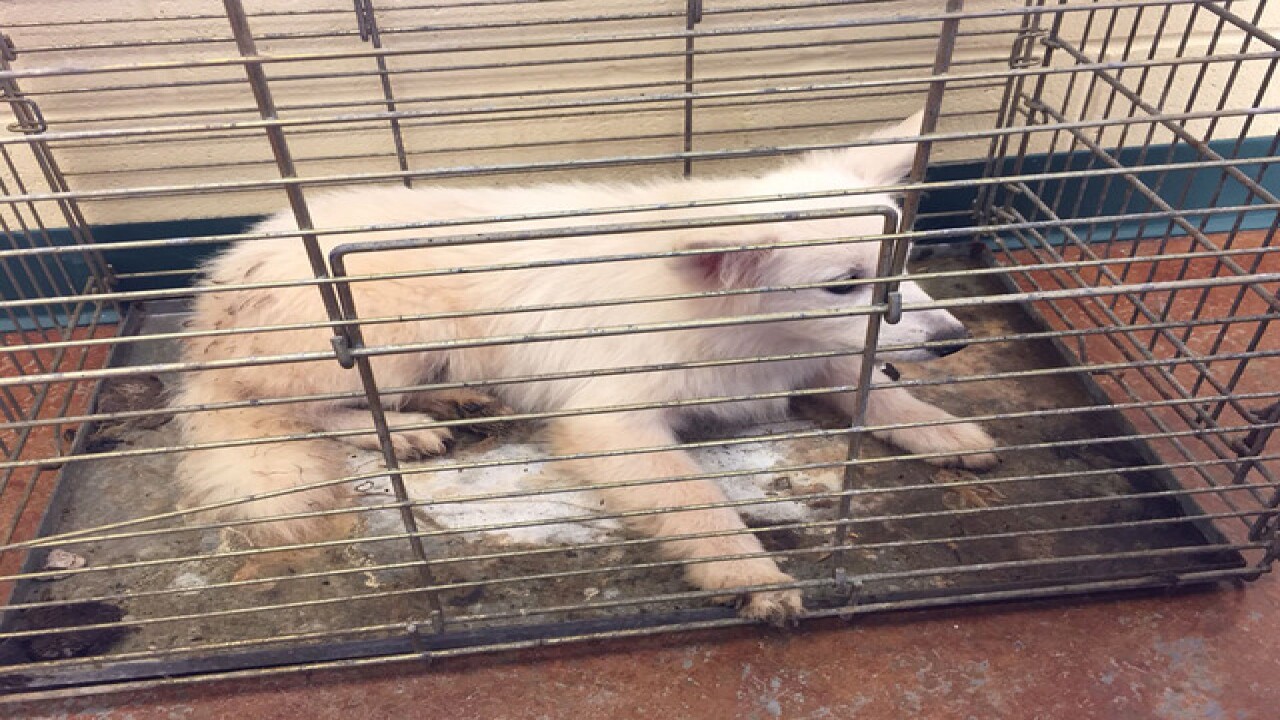 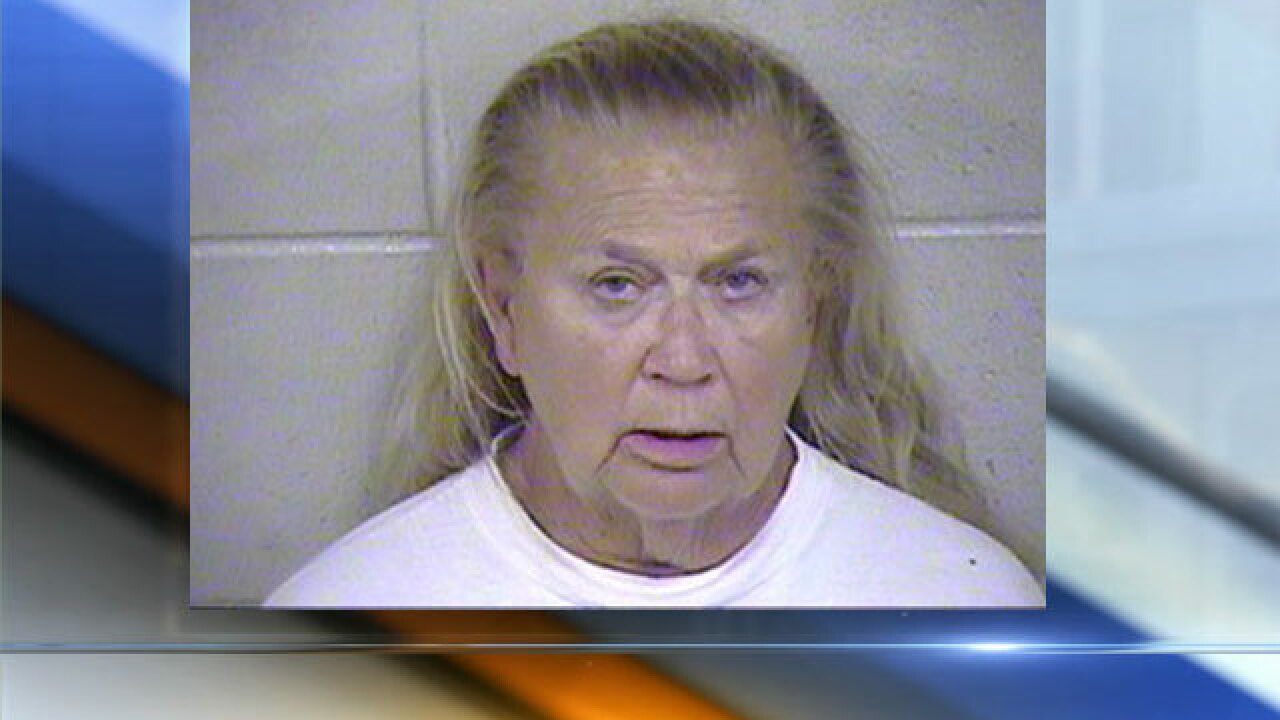 An Oak Grove woman has been charged with felony animal abuse after Tuesday’s discovery of multiple dogs being kept on her property in filthy and unsafe conditions, Jackson County Prosecutor Jean Peters Baker announced Wednesday.

The release states officials went to 7001 S. Hillside School Road and found at least 48 dogs and one cat in what they called “deplorable conditions.”

The Great Plains SPCA was also on the scene to remove the dogs and take them to the Independence SPCA shelter, the news release said. They released a video on their Facebook page showing the housing conditions the animals were found in. (Warning: The video may be disturbing to some viewers.)

Yesterday, Great Plains SPCA rescued 48 dogs and 1 cat from a puppy mill/hoarding situation in Oak Grove, MO. The owner of these dogs was breeding them and selling them for profit, while forcing them to live in deplorable conditions. This is the life that many of those cute little puppies purchased in pet stores live… it’s not acceptable. While we will always encourage people to think of adoption first (remember, nearly 25% of pets at shelters are purebred!), we understand that there are reputable breeders out there too, and we want to make sure that people educate themselves before buying a pet from a breeder or pet store. Also, just because a breeder is “AKC Registered” does not mean their dogs are living in humane situations. Luckily for these 48 dogs, they got a second chance at life yesterday. This is why Great Plains SPCA exists.

These are some of the animals being examined by the Independence SPCA shelter.

The sheriff’s office said charges are pending against the property owner, who was taken to the Jackson County Sheriff’s headquarters.

Dogs are being treated at Great Plains SPCA

Hodgson said the dog's behavior patterns and medical issues will be closely examined.

On Wednesday, Hodgson said the dogs are doing well, but some have urine burns. The staff is bathing the dogs and treating their wounds. Workers said fleas and malnutrition are some of the most common problems. Veterinarians will also do one-on-one exams with each of the dogs.

Hodgson said the dogs will be available for adoption after treatment, but she said the care for the animals will cost thousands of dollars. Anyone wishing to donate to the care of the animals can do so by visiting http://www.greatplainsspca.org/donate/. Hodgson said a local family is currently matching donations dollar for dollar.

If anyone is interested in adopting any of the dogs, you can check the Great Plains SPCA Facebook page for updates.

Christine Hayes is a neighbor to the home where the dogs were discovered. Hayes said she had seen some of the dogs before.

"I knew the house and I knew what dogs it was because I had I have seen them out in the road," Hayes said. "A lot of people out in the country have a lot of dogs so I feel awful I didn't think anything about it."

Hayes said the person who kept the dogs told her she was a breeder.

The law requires animals to have continuous access to water, facility upgrades and enhanced space requirements.

According to Missouri's Department of Agriculture, there are currently 14 field staff and two veterinarians statewide who do routine inspections of those breeders and investigate complaints, including of illegal operations.