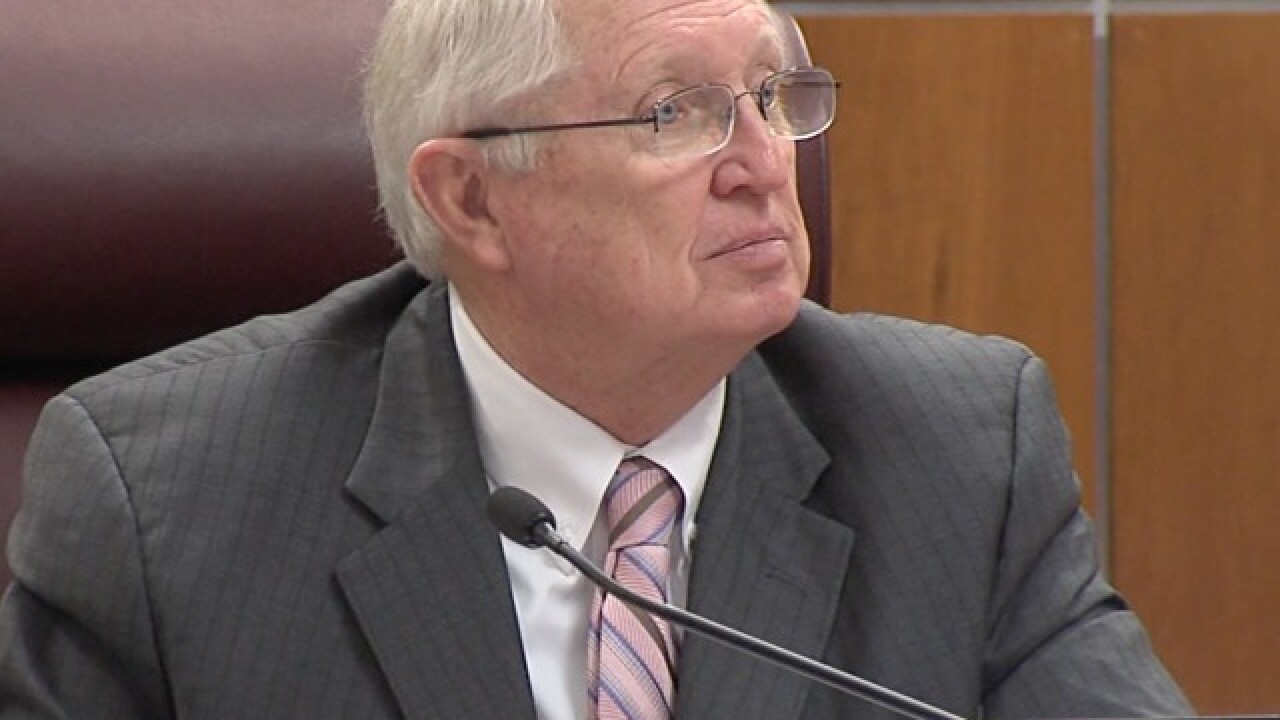 This comes after Waits, who was running for re-election to the third district seat, was cleared of wrongdoing by the Jackson County prosecutor for tax issues in April 2018.

The investigation was prompted by a 41 Action News report that found Wait's law firm failed to pay withholding taxes for his employees from 2012 and 2015. In order to run for re-election, Waits had to sign a form stating he was not delinquent on state income taxes.

But Jackson County Prosecutor Jean Peters Baker said that the form only applies to personal income taxes, not business withholding taxes so the investigation into Waits was closed.

Baker also said she found nothing to disqualify Wait from holding or running for office.

Waits has served the Jackson County Legislature since he was first elected in 1986.