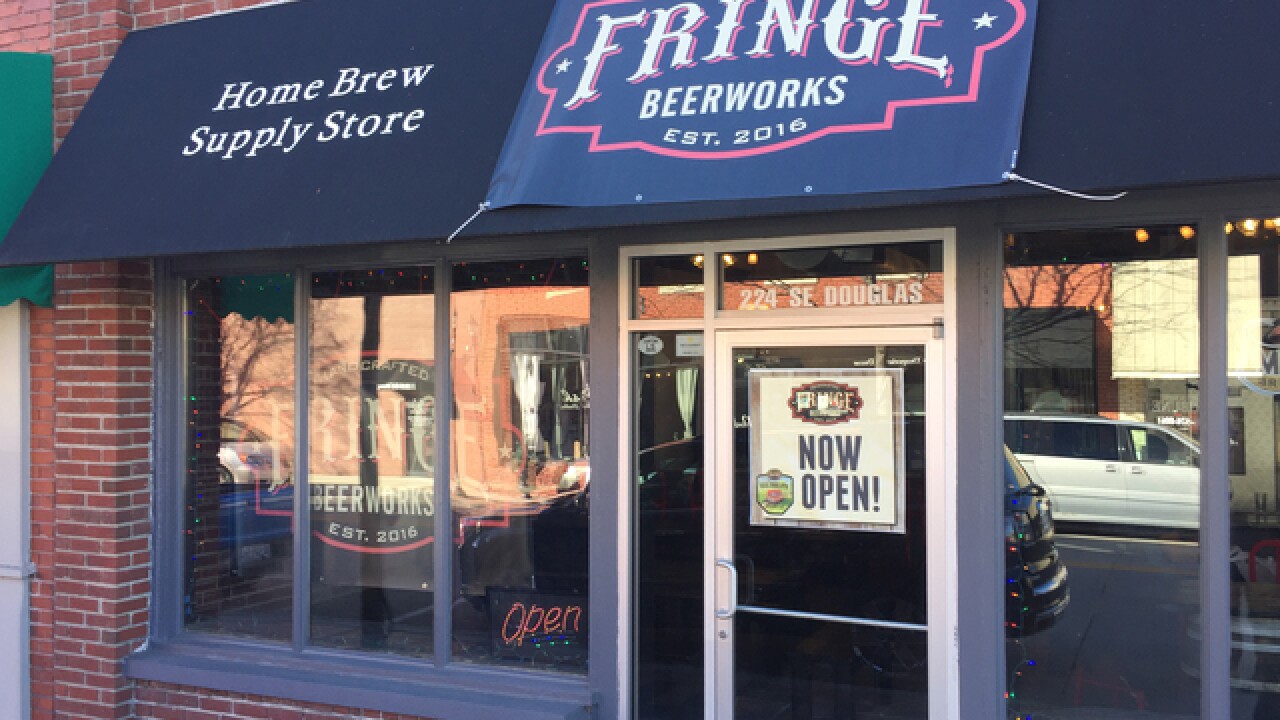 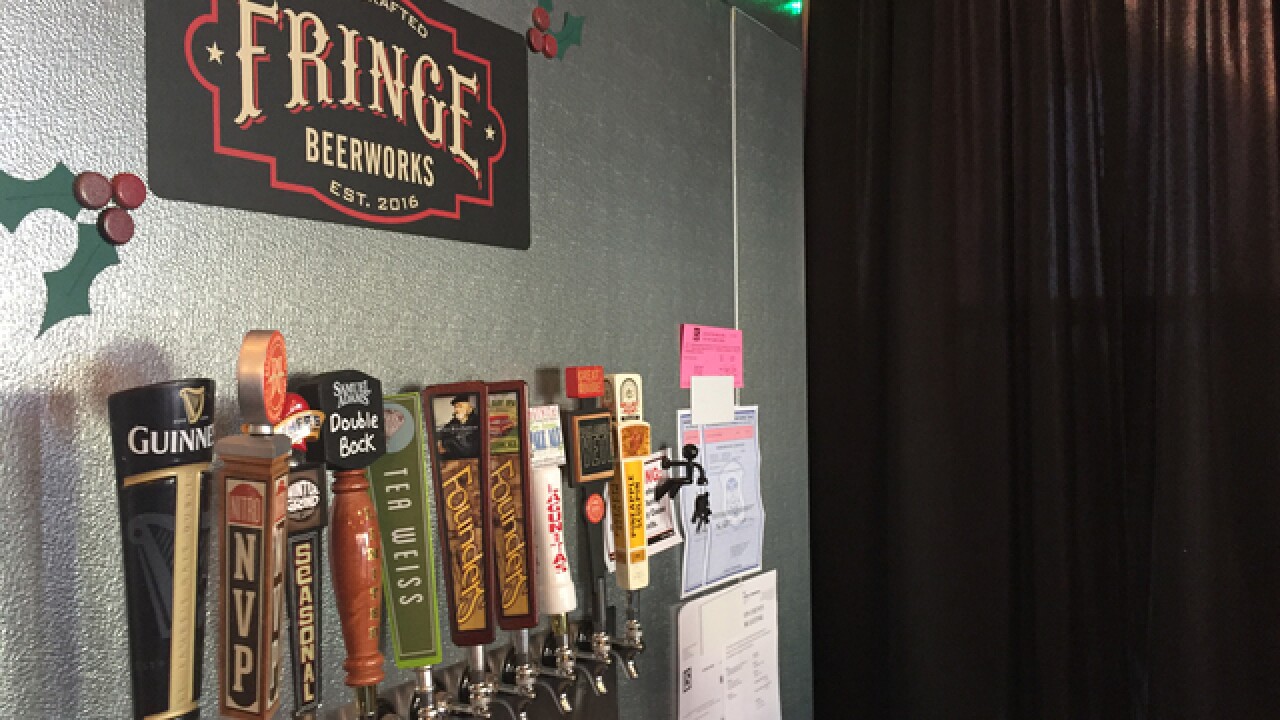 A new brewery just opened its doors in downtown Lee’s Summit with another on the way. It's the first one in Lee's Summit's 151-year history.

By the end of the month it'll have three brewing kettles and a fermenter producing unique handcrafted beer.

Co-founder Mark Myers has been mastering the craft on his own time for 25 years and feels Lee’s Summit's thriving downtown is a perfect landing spot for his brewery.

"We have really good craft beers that we’re gonna make in small batches so that it's always high quality and it’s things you can't get anywhere else. You're gonna be able to come here and have our beers and right now this will be the only place that you can have it," said Myers.

RELATED | How well do you know your beer terminology?

Smoke Brewing Company is another brewery opening within the month. It’s just a block away from Fringe on Southeast Main.