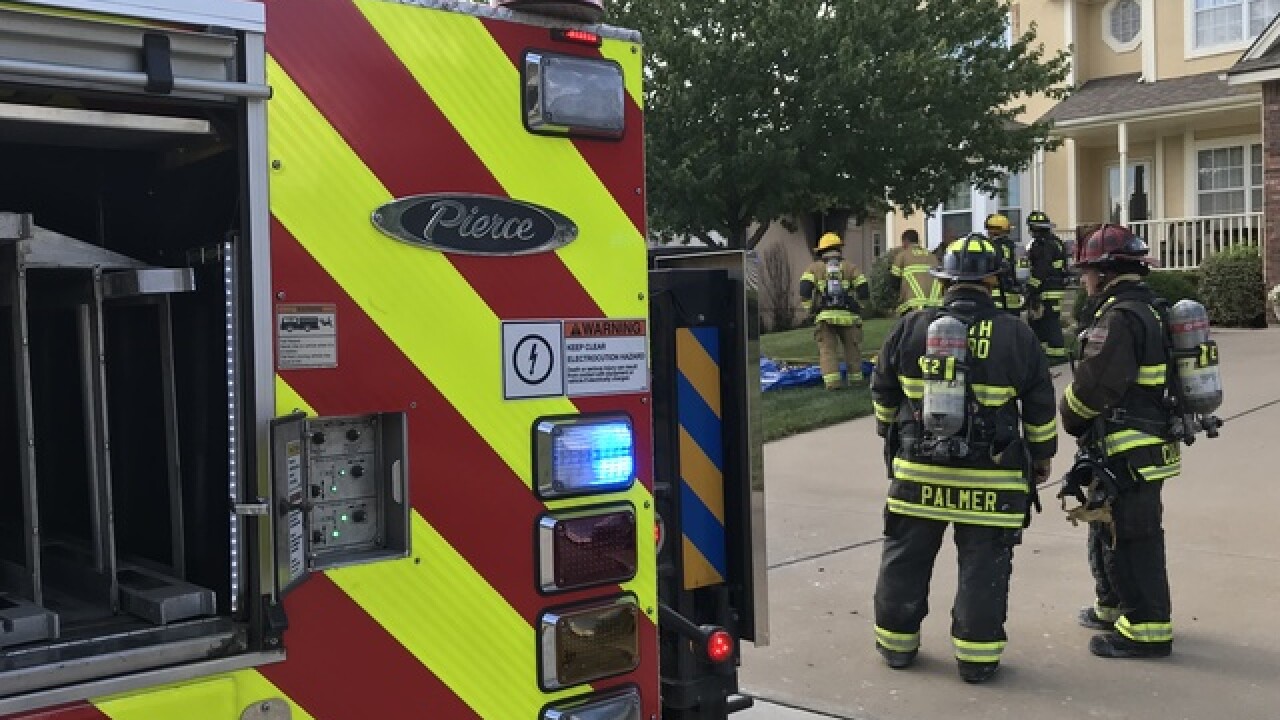 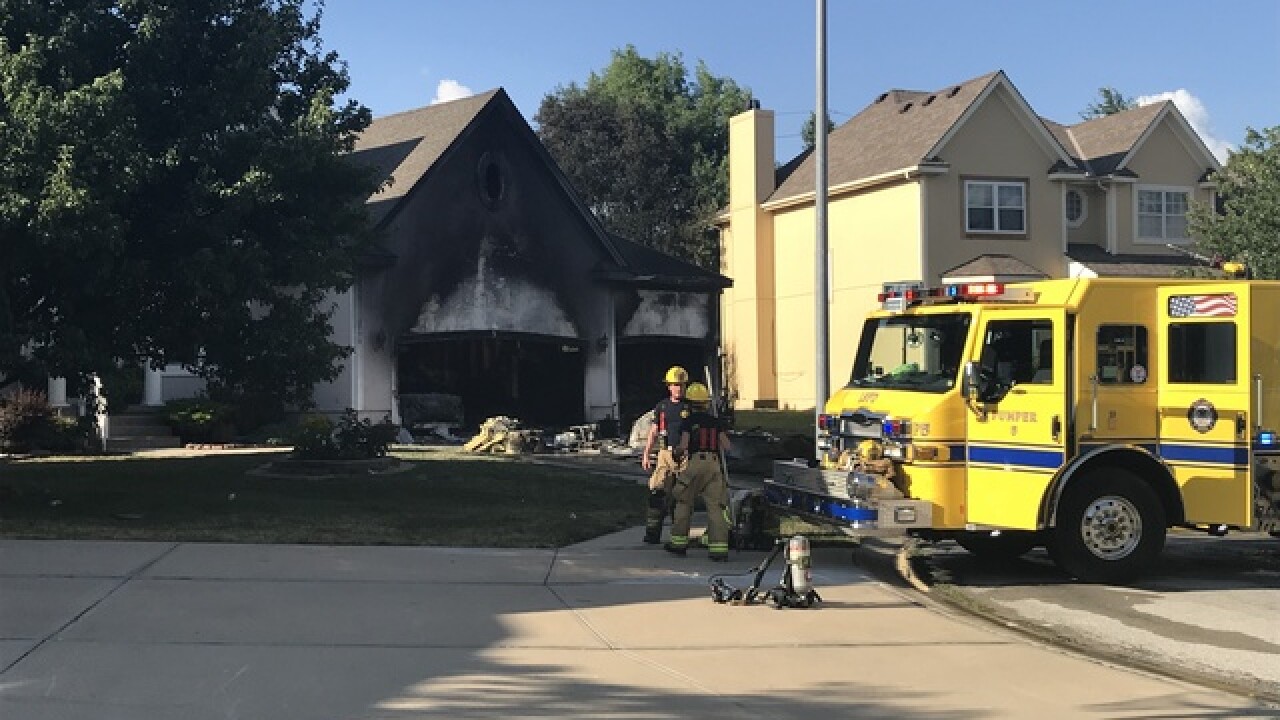 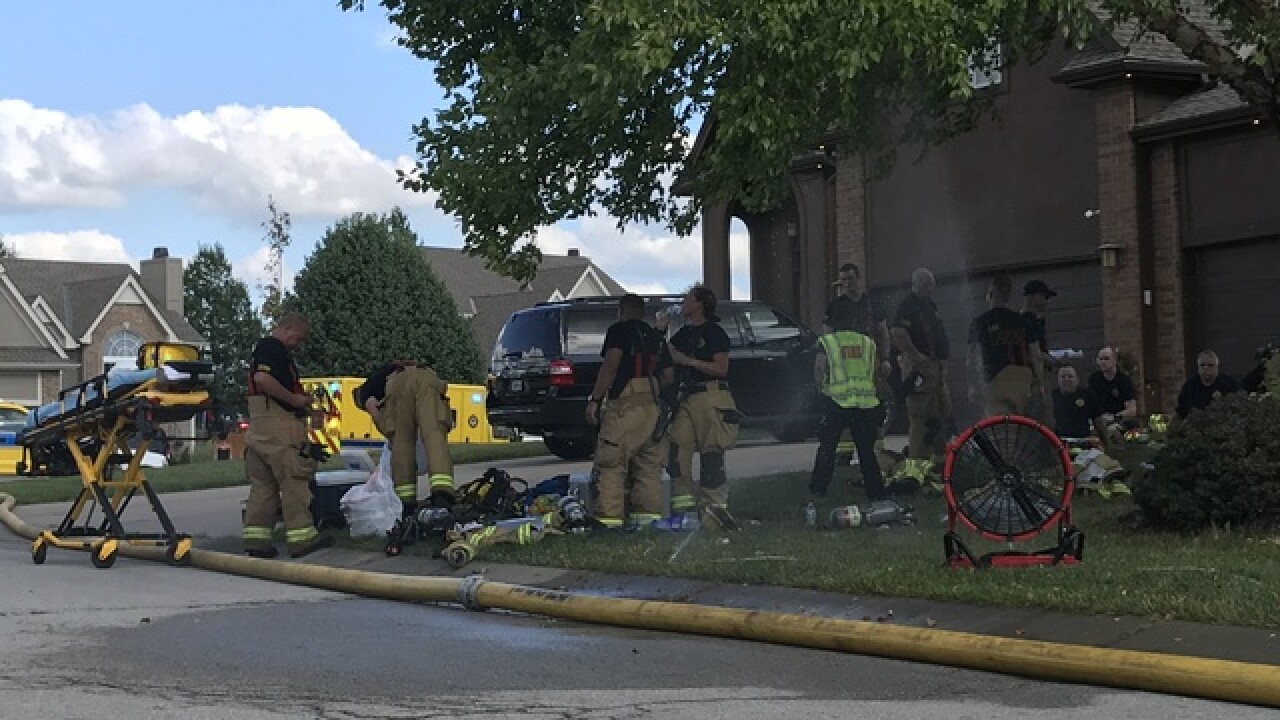 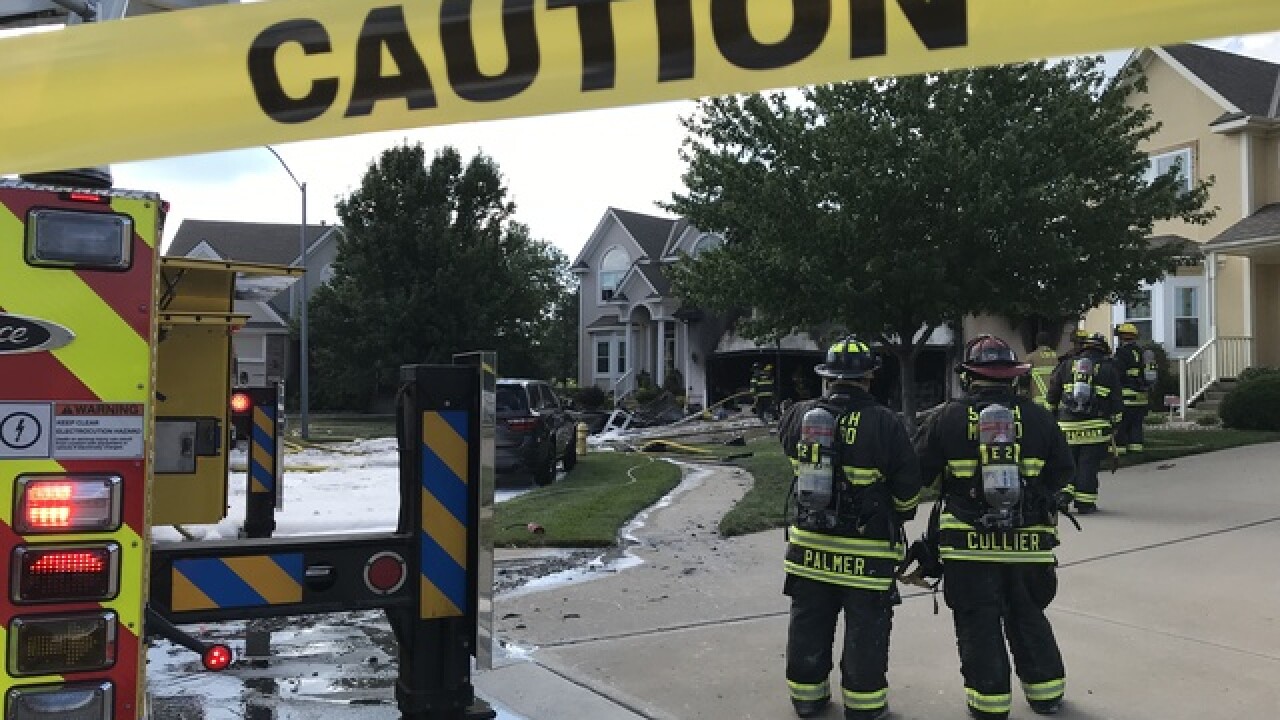 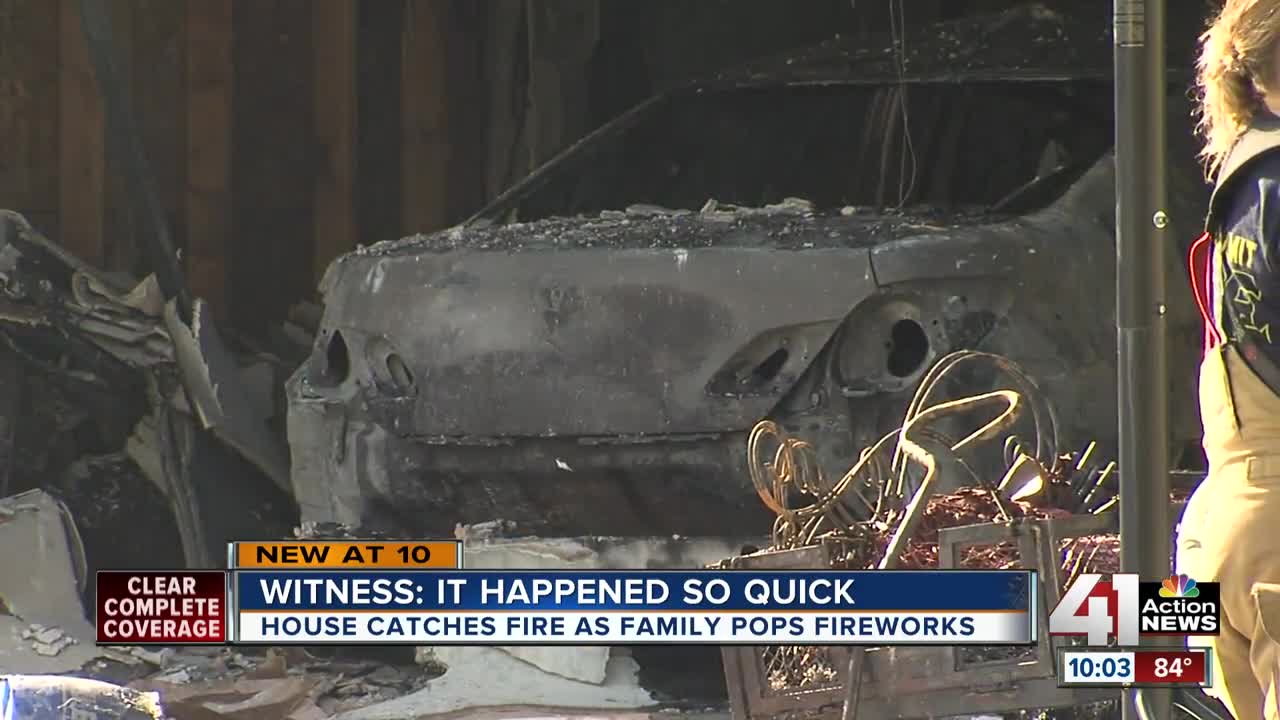 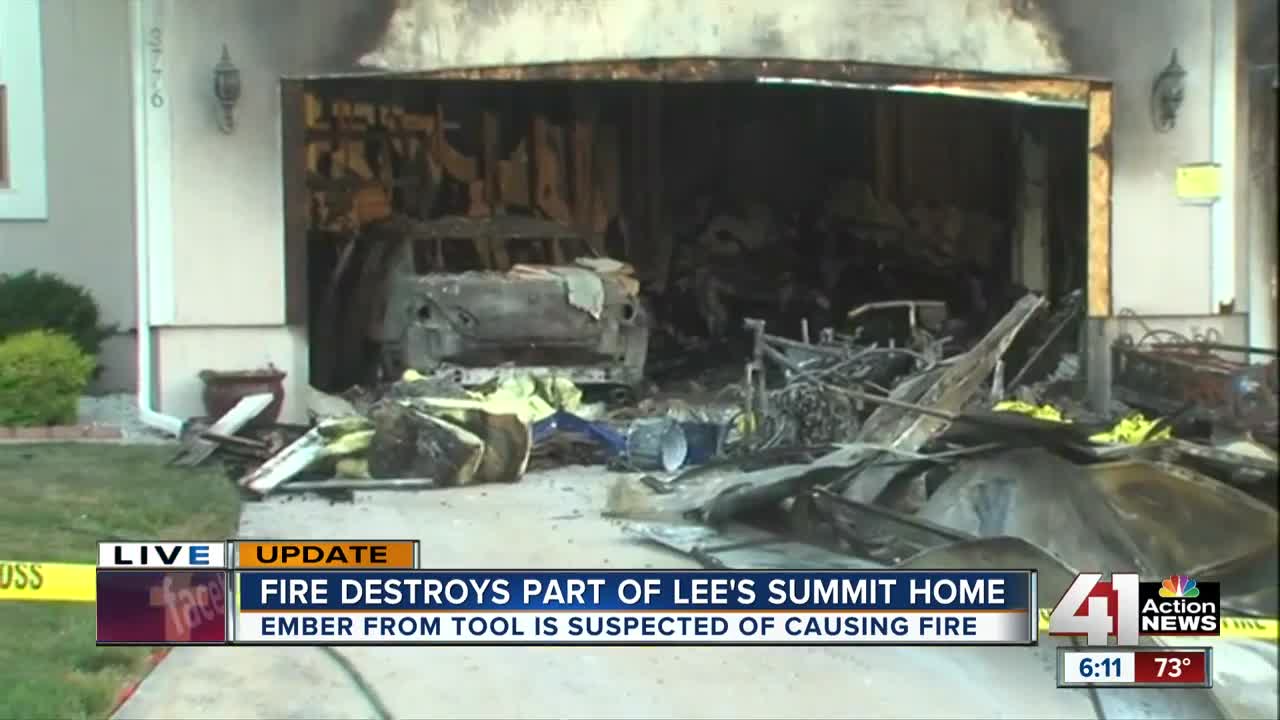 LEE'S SUMMIT, Mo. — Part of a Lee's Summit family's home is destroyed after a tool they were using to light fireworks ignited combustible material in the garage.

The Lee's Summit Fire Department got a call around 3:55 p.m. on the 4th of July. Neighbors saw the home go up in flames.

"It happened in a matter of minutes, the whole house was on fire," Jamie Jansen said.

Kara Fredrickson said she "heard all the fireworks going off in the garage."

The fire was mostly contained to the garage and a portion of the attic right above it. There were two cars in the garage that caught fire as well as several other pieces of gas-powered equipment.

Gasoline leaking from one of the vehicles ignited several times, forcing firefighters to switch to foam to control the fire until the leak stopped.

With high temperatures, LSFD rotated crews and got help from the Kansas City Fire Department.

"It's a dangerous situation not only for the people who live in the home but also for the firefighters," LSFD Assistant Fire Chief Jim Eden said.

Firefighters said the safest way to enjoy fireworks is at a professional display.

Jansen said she feels for the family who lost part of their home.

Everyone made it out of the home safely.