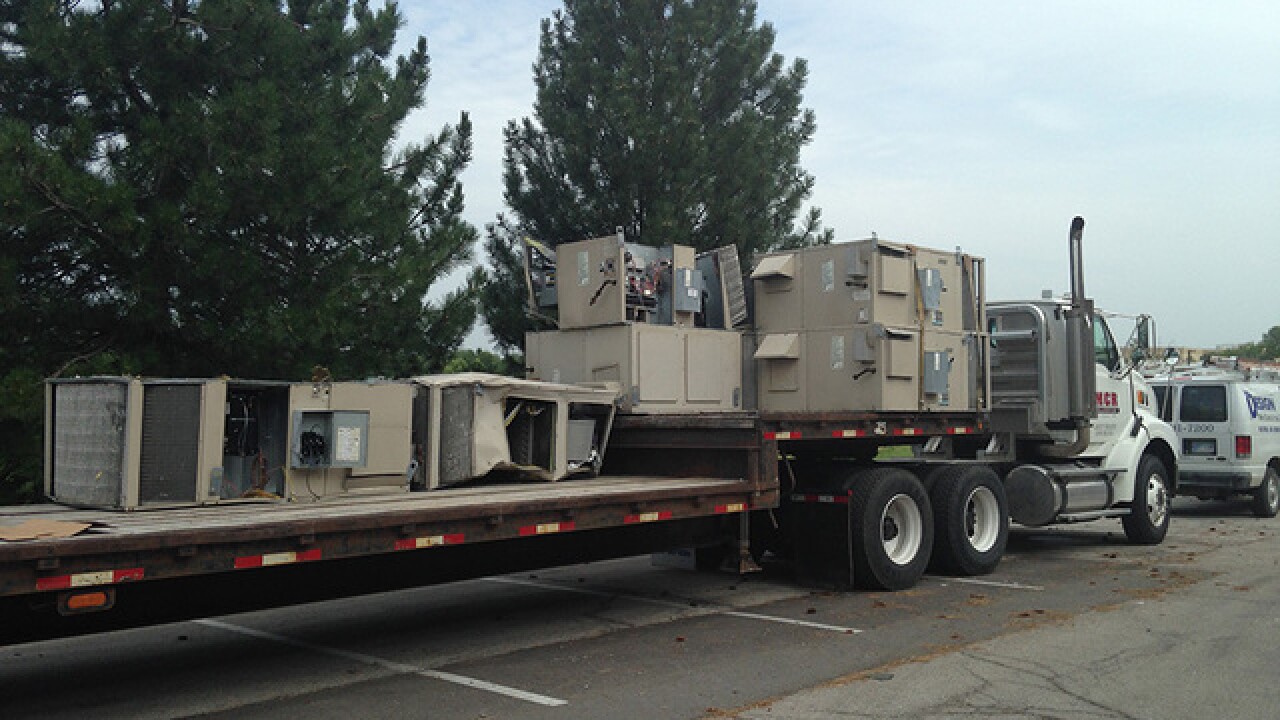 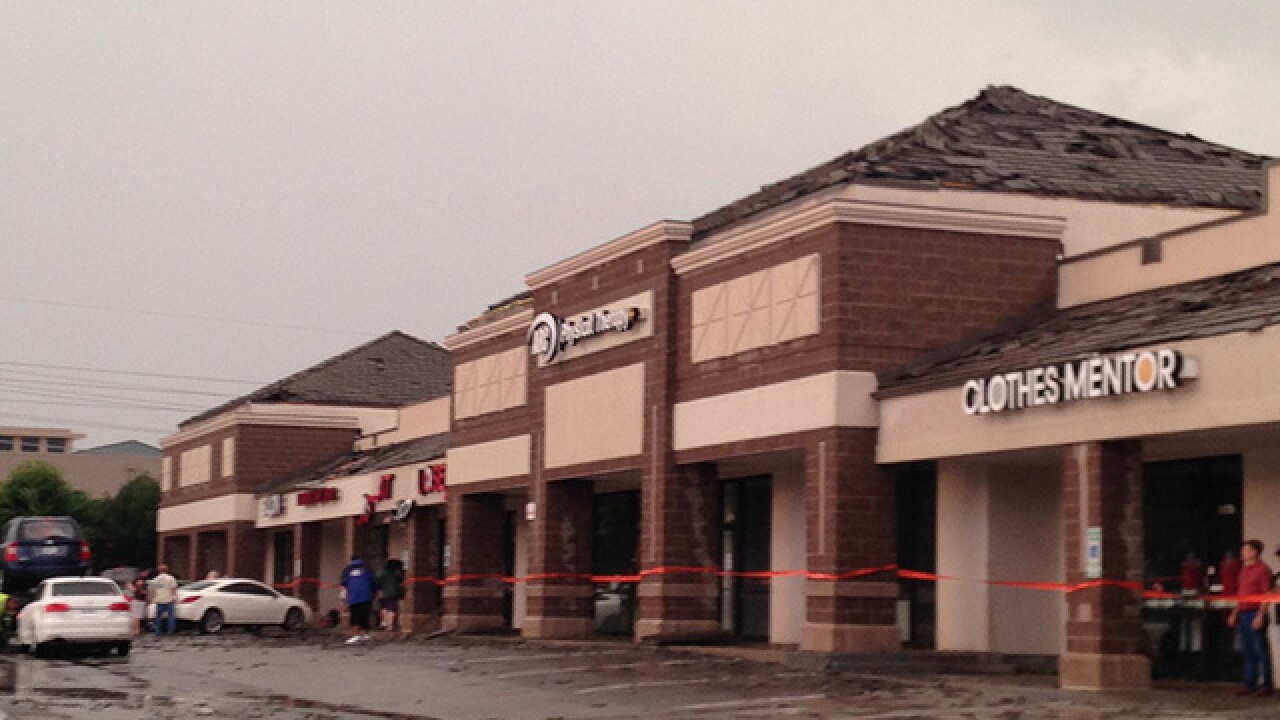 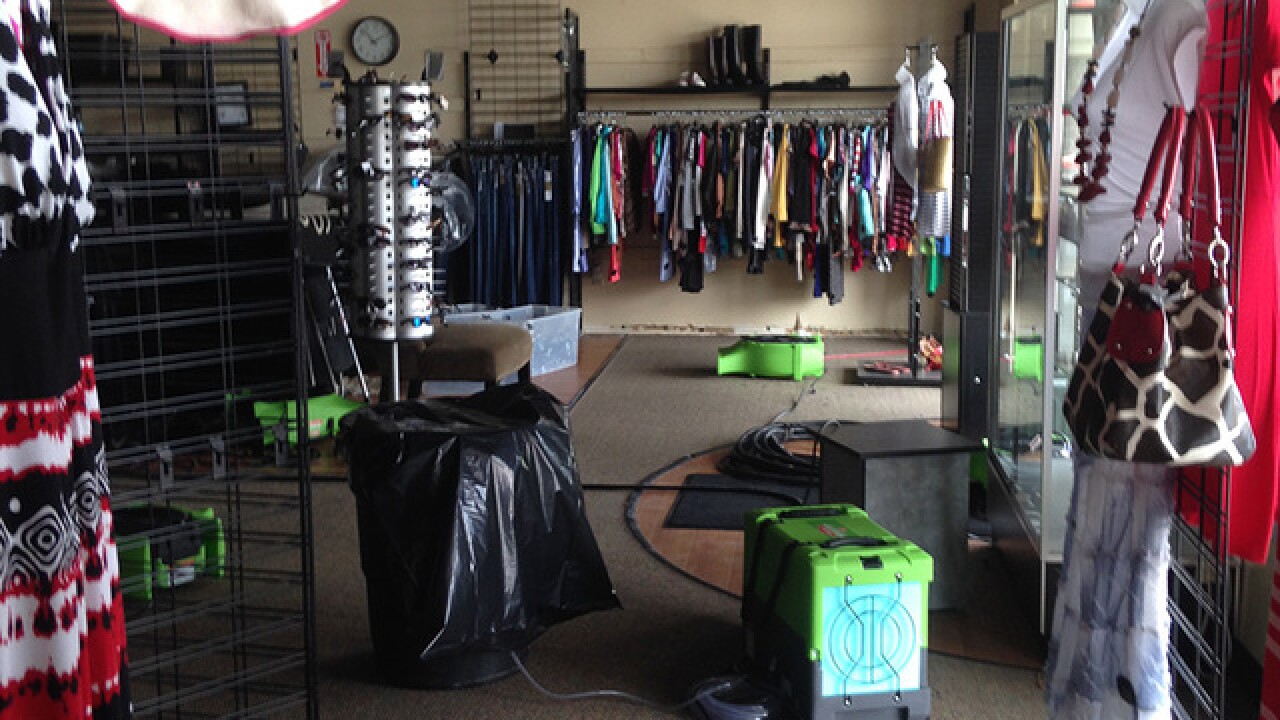 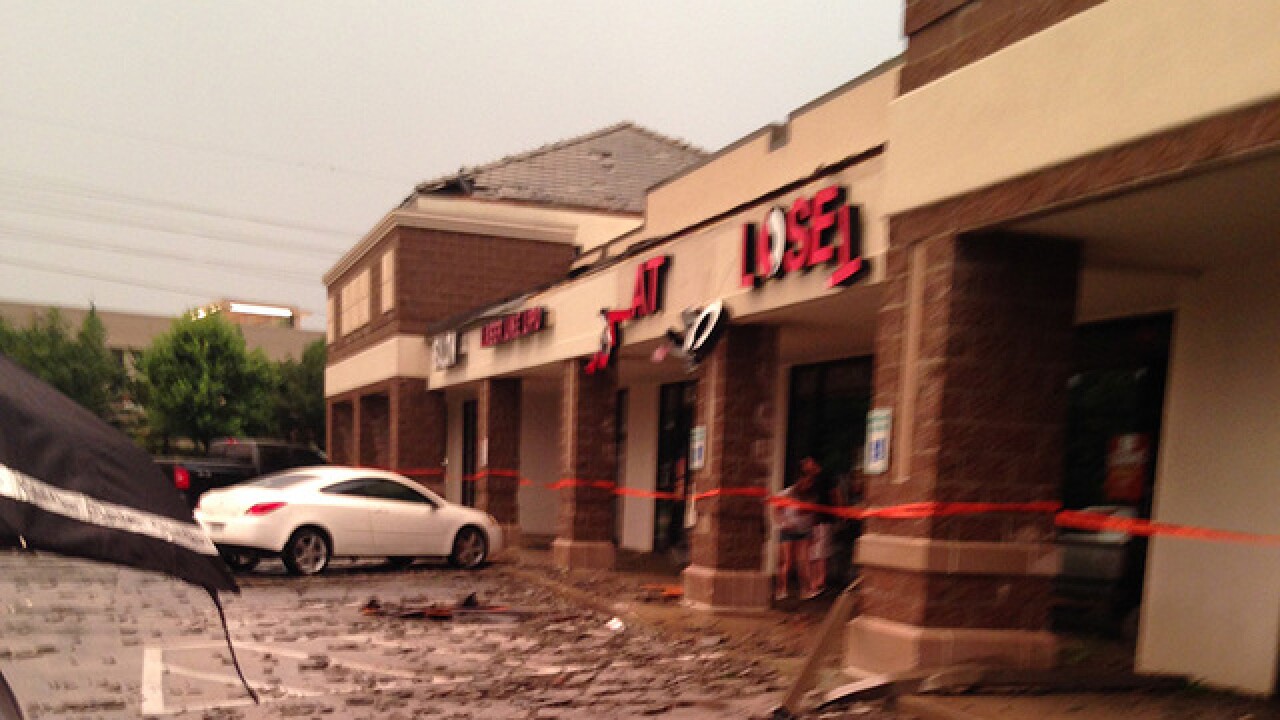 Clothes Mentor is reopening its doors for the first time since an EF-1 tornado tore holes in the roof and forced the store to throw away its entire inventory of clothes.

The road to recovery was a $100,000 one, covered by insurance.  No one was hurt in the store during the tornado despite two employees being inside at the time.

They choose one of the two bathrooms inside the building to hid in.  It turns out that was the only room not damaged.

Gardner says there have been blessings through the rebuilding process.

“The outreach from the community and the customers that we’ve had and how concerned they were about us and wanted us to re-open, well they wanted to help us clean," said Gardner.

The store will open Thursday, October 1,  2015- three months to the day of the tornado.

Expecting a big turnout, the store won’t start buying clothes brought in until 1 p.m., choosing to focus solely on sales for the first few hours.

Brian Abel can be reached at brian.abel@kshb.com .